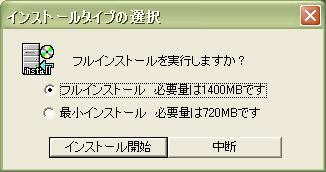 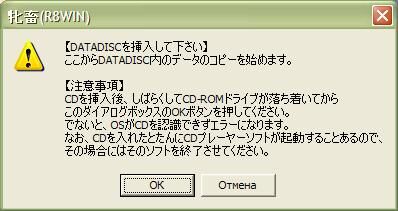 DePravity and Humiliation In of a Women’s Prison / Mechiku -injoku No Shuyoujo- / Depravit and humiliation in the female prison – year of production: 2005
Genre: Anal Sex, BDSM, Big Breasts, Group Sex, Houswives, VN [ 123] Censorship: There is a developer in the game: Black Package TRY
Publisher: Black Package Platform: PC / Windows
Type of publication: Original (licensed)
Tabletka: Not required – Language: Japanese
Translation type: text and sound Original
Interface language: Japanese-system requirements:
OS: Win98 / ME / 2000 / XP (on 7k not working)
CPU: Pentium 233 MHz / Celeron 300 MHz [123 ] RAM: 64MB / 128MB
Resolution: 800×600
HDD: 600MB / 1.2 GB Description:
In recent years, the number of prisoners in public institutions has increased, and their number has reached.
Thus, withThe lingerie system was revised by the government and the private sector to give the authority to private prisons.
The recurrences of prisoners in such prisons say 0%.
All who went out, would not like to raise the Society again.
Special prison with good security … and having your own team.
This prison on the island of rumors there are no shortcomings, and this is a strong voice in favor of the private sector, acts of violence were excluded from the subject of verification.
However, this prison is free from Interventions of the law.
The prisoners are in captivity, because inhuman acts took place over them, according to them.
Yes, all coming here, I can’t even get out of here – from the “hellish prison” …… [123 ] (Google Translation from Japanese) –