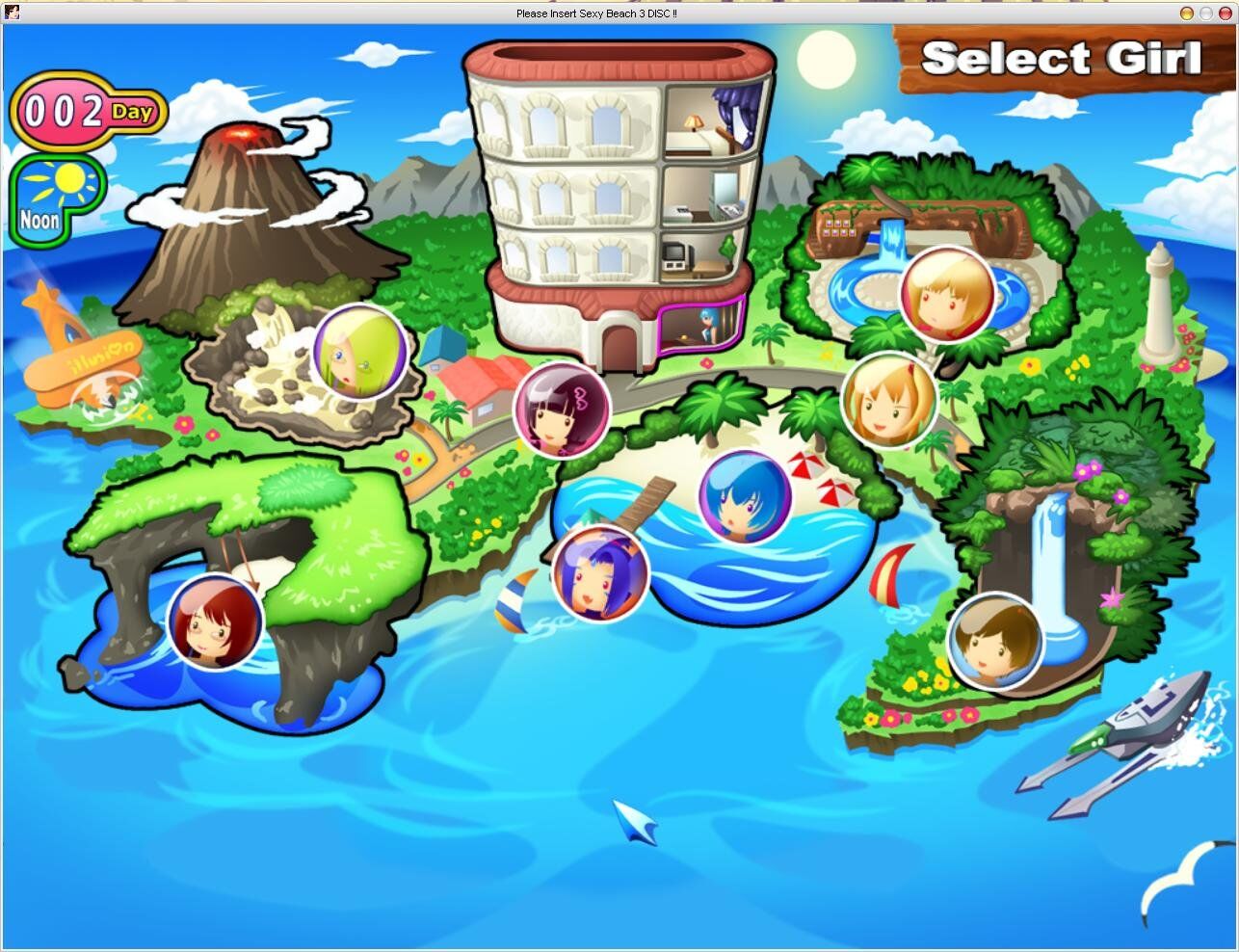 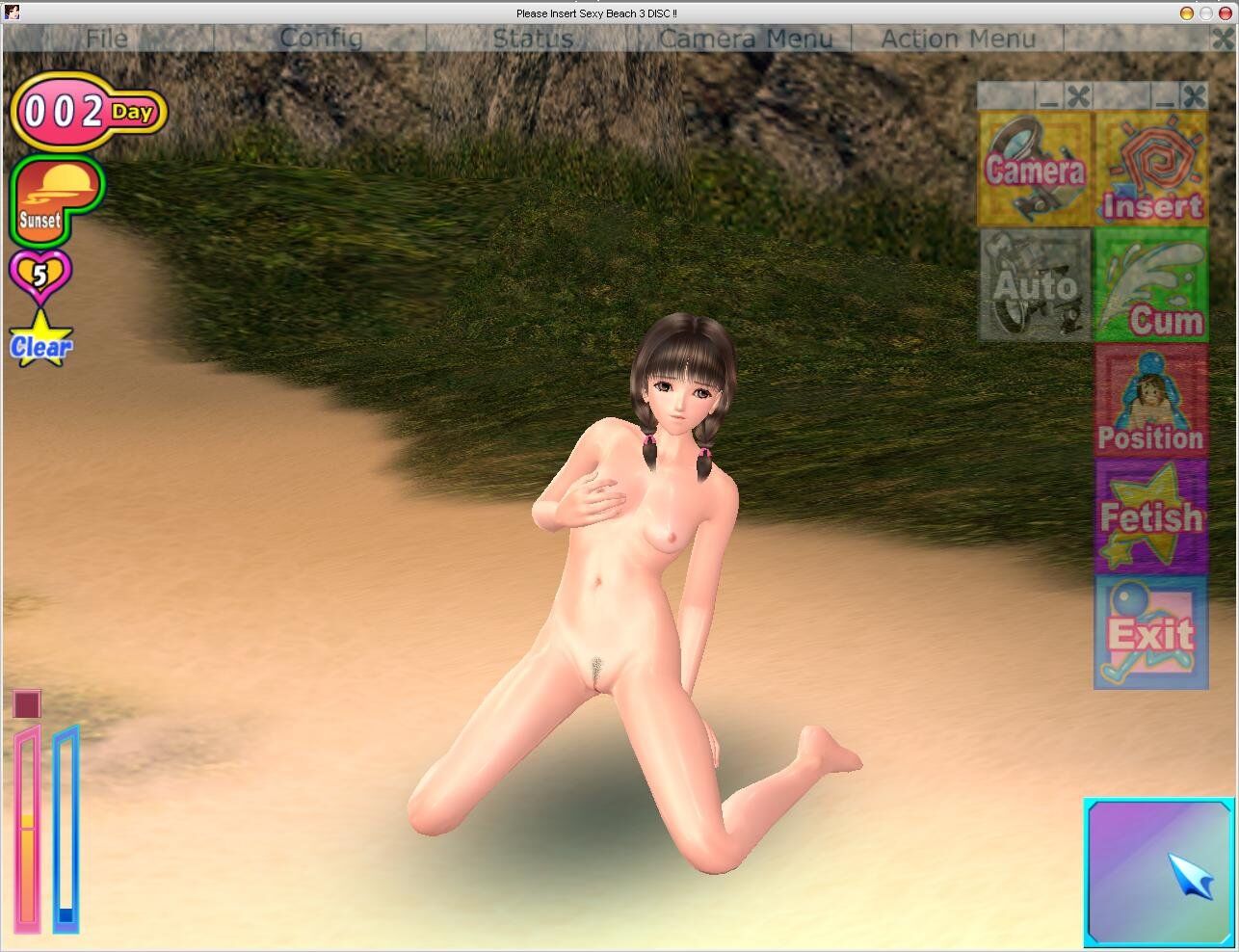 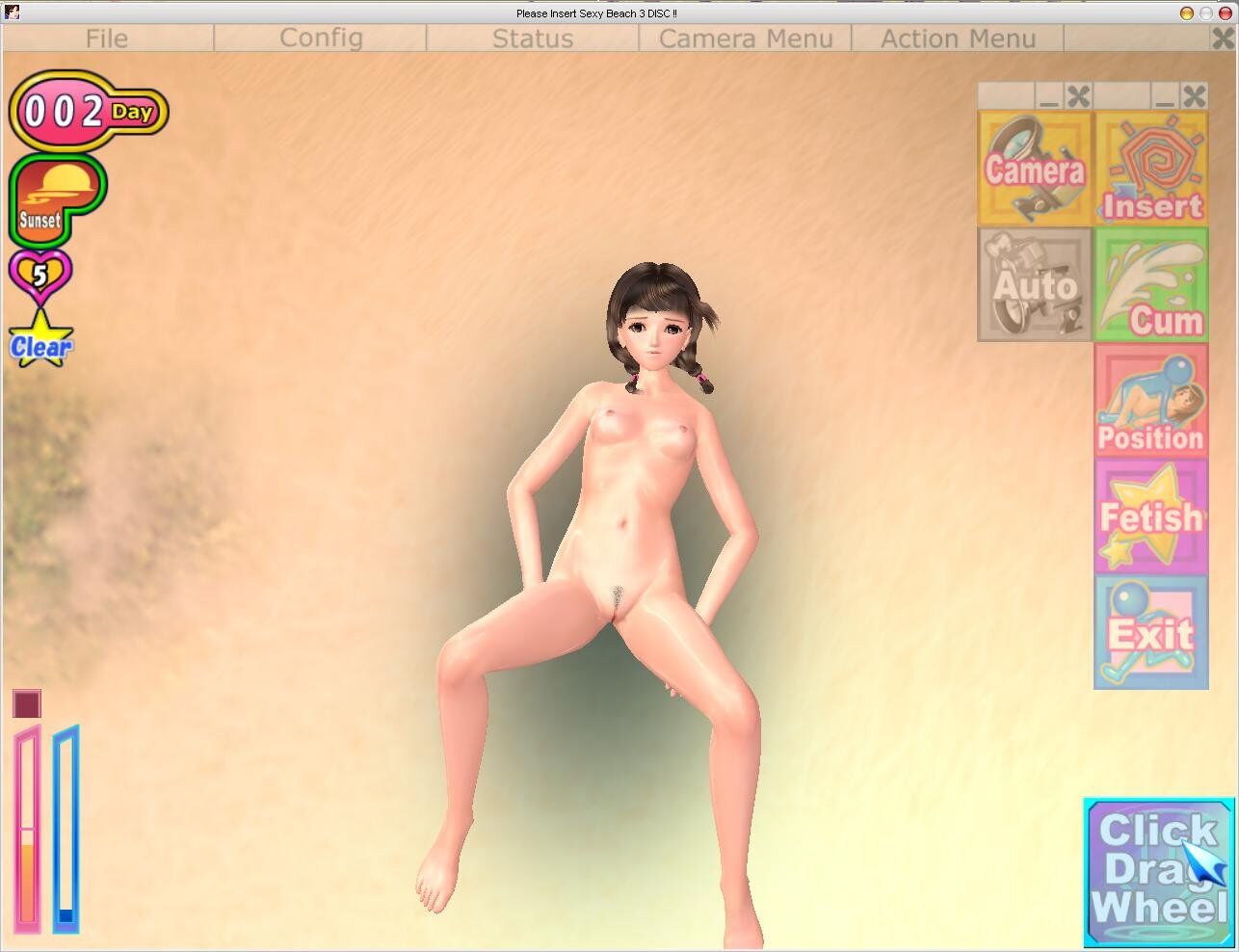 Sexy Beach 3 Plus
Year of release: 2006
Country: Japan
Genre: Arcade / 3D / for adults
Minimum requirements: CPU: AMD Athlon XP 1200 + / Intel Pentium 4 1.2 GHz Ram: 256 512 VideoCard: NVIDIA GeForce 3 Ti / ATI Radeon 8xxx
Translation: English subtitles
Censorship: missing
Developer: Dreams
Studio: Illusion Soft
Description: Not worth it, however, confuse gameplay with Interactivity: A player can make a wide variety of actions in this game (including a depraved and progressive nature), but the competitive element is practically not observed. You only need to occasionally press the buttons and tear the tanning lotion in the tanning lotion along the tanning body of the next girl, substituting your three-dimensional, anatomically correct convexities under our WirthUnal Criteship.
And once, after a particularly successful beach massage, the charming charming player in his virtual hugs, where finally will give a close-up. This is the highest, she is the only purpose of the game. To fall into the arms and go to the inter-platitory relationship – in the dark, in the light, on the beach, in the cave or even in a dyed-up costume with fake wings.
This, dear readers, not a game. This is a special subventor – interactive erotica. To develop the resort novel, the player does not need to apply no effort – except to flush kilometers of hieroglyphic text (by the way, the Ctrl button is responsible for the supersonic turning – the developers completely reasonably suggested that Sexy Beach 3 is launched not for the soul conversations).
To the convictions).
body of heroine (oneNo one out of five) will be submitted only on the fifteenth date (who would have thought about such Japanese intractability)! Accordingly, these very dates can be prescribed and immediately cheerfully finish, without producing any actions at all. The more languid conversations at the Moon, you will sit down, the higher your rating in the bottomless maiden eyes will be. And the rating opens access to new landscapes and insane costumes in the Dame wardrobe.
But doing nothing. You can, of course, but not necessarily. The action is available exactly one thing: grate your girl with lotion – either for sunburn, or, on the contrary, from the tan. It should be noted that different costumes leave different strips of the ungrade body in the most hard-to-reach places. The task of the player is neatly these strips, let’s say, eliminate. Actually, Sun.e.
What is nice – the Japanese are honest in front of them and users. Where others boil around the female breast a dull and low-touch gameplay, Illusion follow the path of least resistance. In Sexy Beach, there are only three-dimensional three-dimensional how to say crane, tits. Well, a little slightly subjected to the censorship of sex.
Extras. Information: In the distribution, there is a save unlocking all girls The game starts from the shell, so there is no requirements for the OS language.