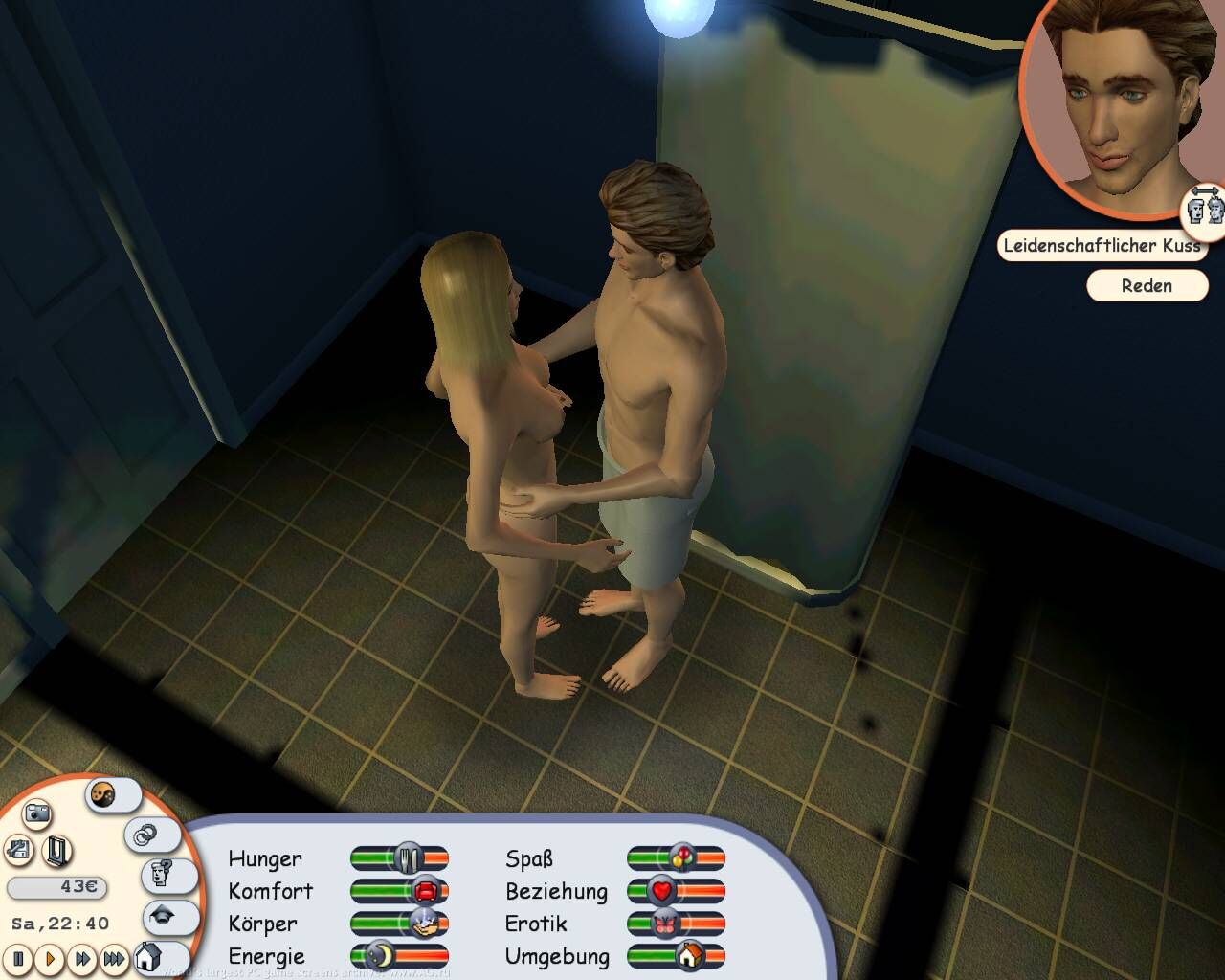 Singles: Flirt Up Your Life! & Singles 2: Triple Trouble / Singles. Collector’s Edition
Year of release: 2008
Genre: 3D, Arcade, Adv, Strategy (Manage / Busin / Real-Time)
Developer: Rotobee
Publisher: Deep Silver
Platform: PC / Windows
Publication Type: Pirate
Tabletka: Not required
Game Language: Russian
Interface Language: Russian
System Requirements:
Windows 2000 / XP
Processor: Pentium 4 1.5 GHz or similar Athlon XP
Memory: 256 MB
Video Map: 64 MB, Compatible with DirectX 9.0C (NVIDIA GeForce 2)
Audio Map: DirectX 9.0c compatible
Hard disk: 1GB
Description: The most interesting in life simulators is a relationship with the opposite sex and, of course, flirting. But in most sims-like games, as soon as everything comes to lovex relationship, the restriction on the age rating comes into force. In the collection “Singles. The collection edition “for love and sex look without a chandeliness and with humor. This is the first frank relationship simulator, where the player’s wards will be fully passing from the first dating to a turbulent night.
Extras. Information: There are not only two original parts of the game in the distribution, but also creative localization into Russian. In each hero, players easily recognize the parody of a famous person. And these “stars” are creating such that it is impossible to stay from laughter!
Game features:
– Full control over the life of the characters – only with your help they will fall in love, having sex, quarrel and put up
– naturalistically drawn Characters, each with their own character
– Full aboutThe attack of the reality of the whole occurring
is the ability to create a romantic photo album in the “photo shoot” mode
In this version of the game, incompatibility with Win 7 / Vista