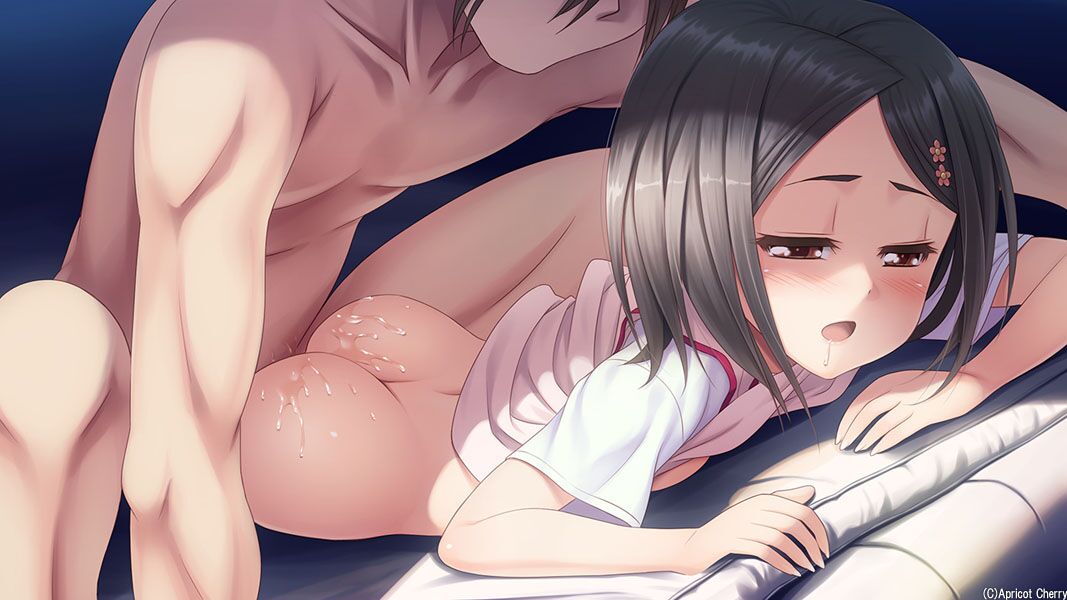 インモラル · リトル
Immoral Little
Depraved babes
Year of release: 2012
Release Date: 2012-06-29
Genre: Small Tits, Group, Blowjob, Titjob, Footjob
censorship : There is in the game (games) distribution
Developer / Publisher: Aprotic Cherry
Platform: PC / Windows
Type of publication: License
Tabletka: Not required
Language Games: Japanese
Language Interface: Japanese
Voice Language: Japanese
System Requirements: OS: Windows XP / Vista / 7, CPU: 1.0GHz, RAM: 512, 1280×720, DirectX: 9.0c
Description: The main character just graduated University.
It was very tight with work, so he agreed to become a temporary officer in the hostel of the famous Academy.
Cleaning, washing, cooking – everyone was drunk on the hero’s shoulders, but it is better than not to have work at all.
Soon all students of the dishThere were only two girls. The hero, removing their rooms, came across the panties of one of the girls.
The guy wanted to attribute them to crawl along with the rest of the linen, but the girl decided that he was the thief of the underwear and the pervert.
She put the hero condition – “Become her sex – Brush or she will pass it. ” This scene had a witness – the second student.
Who will they become for the hero – angels or demons? Become a toy in the hands of Loli, to fulfill all her whims.
What awaits the hero in front? ..
Extras. Information:
VNDB
GETCHU
Official page