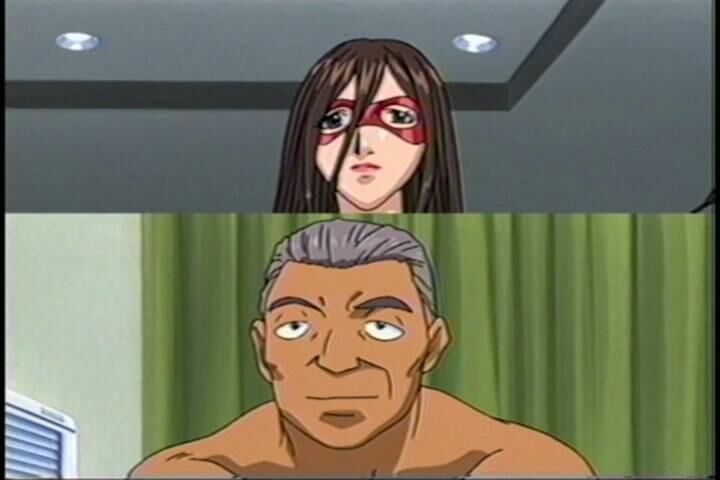 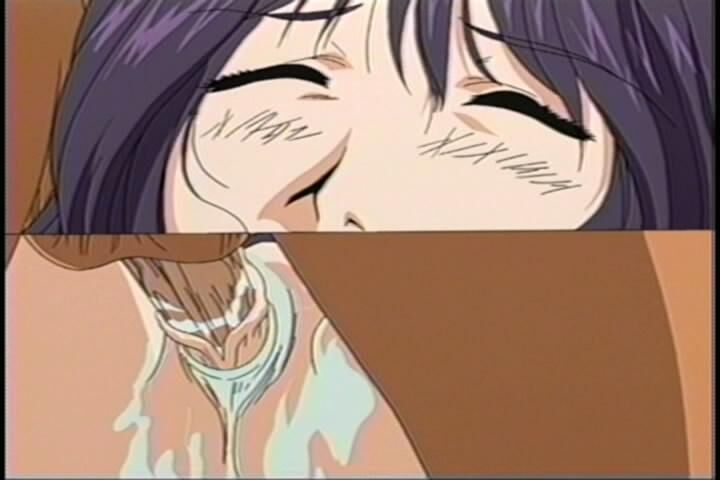 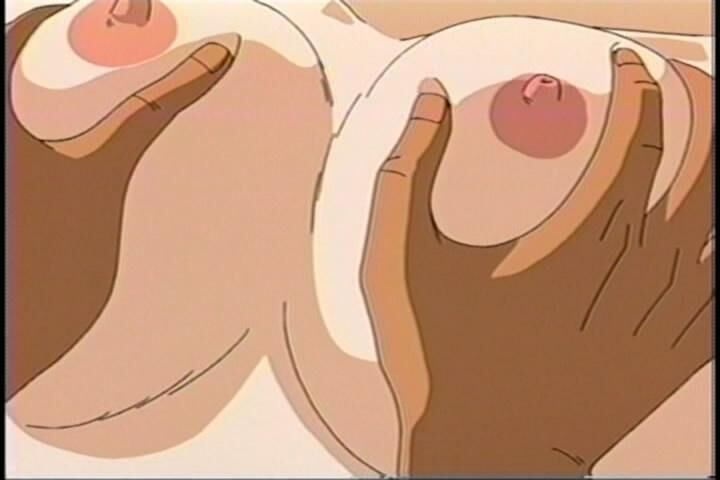 Queen and Slave / Queen of the M-Slavery / JOOU-SAMA WA M Dorei / Queen of M-Slavery / Queen and Slave
Year of release: 2002
Country: Japan
Genre: Drama, BDSM, Rape [ 123] Duration: 1 Episode, 28 min.
Translation: Amateur (single-haired) translation into Russian
Censorship: missing
Director: Heide Tadokoro
Products: Five Ways
Description: When It was a little girl, mother threw her with his father. Father led different women home. After that, I began to hate not only your father, but also all men. Each theraday leads a double life. In the afternoon, she is a friendly nurse, but at night she gives pleasure to the masochists. Yes, this is such a life. And she did not complain about her, received good money for it, and so it was as long as one guy from the hospital, where heAnd he worked, did not fall in love with her. Having received a refusal, this guy swore revenge. As a result, it itself becomes masochist.
Quality: DVD5
Format: DVD Video
Video codec: MPEG2
Audio codec: AC3
Video: MPEG-2, 720 x 480, 29 FPS, 8364 Kbps
Audio: AC3, 48 KHz, 192 Kbps
Add. Info: Most likely, under the m-slave, the slavery of Mazakhists is meant.