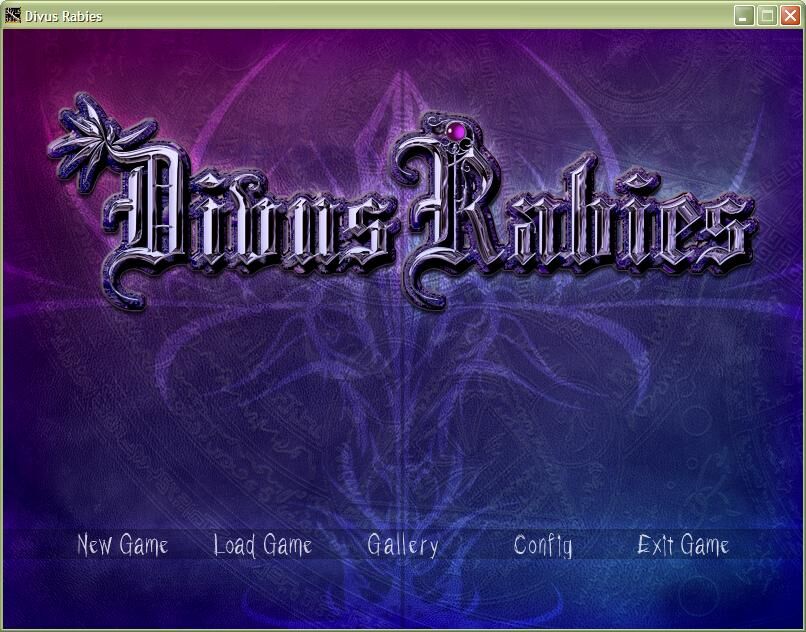 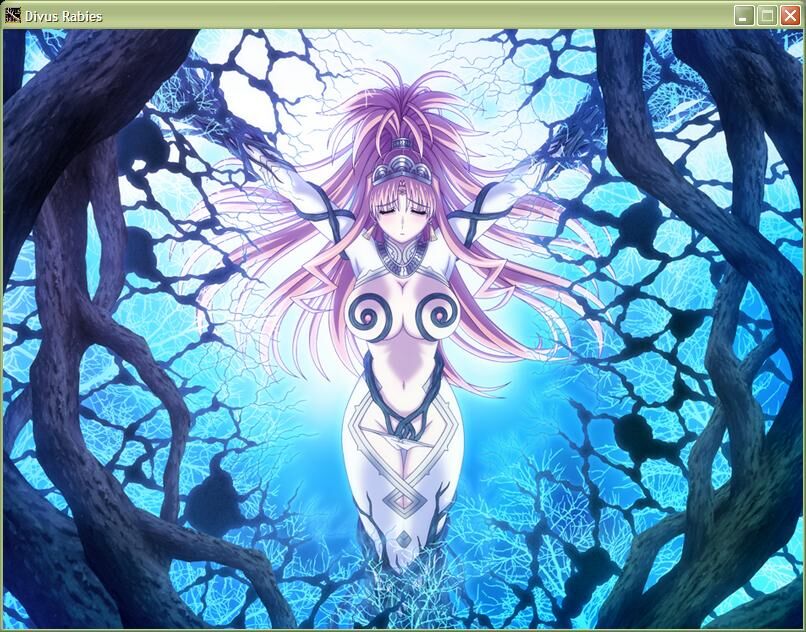 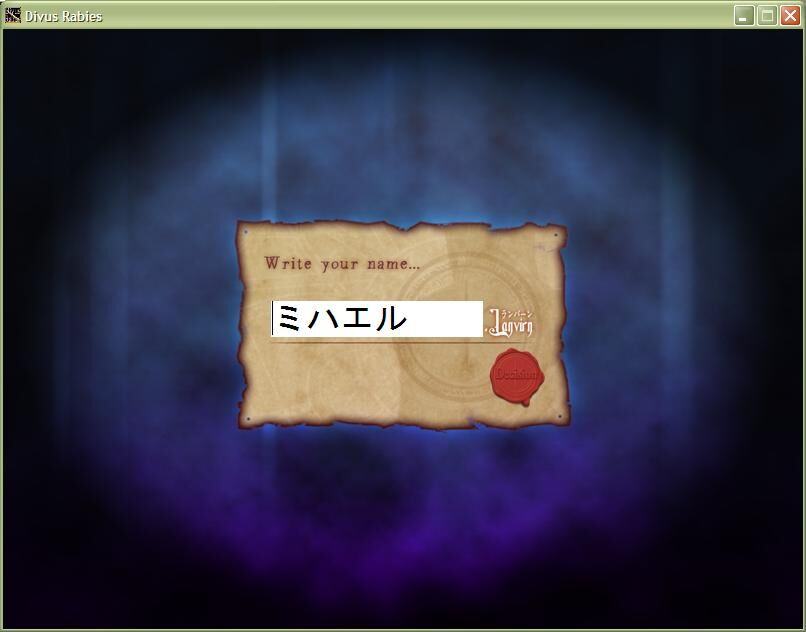 -Dramelaver: PSY-CHS [123 ] Publisher: LUCHS-platform: PC / Windows
Publication Type: Original (licensed)
Tabletka: Not required – Language: Japanese
Type of translation: Text and sound Original
Interface language: Japanese-system Requirements:
CPU: Intel Pentium III 800MHz / 1000 MHz
RAM: 512MB / 1024MB
Resolution: 800×600
VRAM: 128MB / 256MB
DirectX: 8.0
HDD: ~ 2GB- Description: – There is a thousand years in the world managed by the Kingdom of Casteria, peace reigns and order, and people live a happy life. One day, and maybe on the contrary, Aurelia, the princess of the Kingdom of Kazereia, decide to issue a ruler of Diastan. But,On the way to Distas, the princess and her bodyguards disappear without a trace. They send a search squad, but it also disappears without a trace. Casteria, Amatsu and Elf, the ally of Casery, decide to send the elite squad of the warrior. Actually here and our heroines appear, Isis from Caasery, Nanai from Amatsu and Smuria from Elf. They get to the destroyed castle of diastan. On the way, different monsters attack them and ultimately the heroine are in captivity. Now you have to told the elite squad of warriors using various techniques, as well as different monsters. -D. Information:
The game is installed through AppLocale. If after installation the game does not start, then we try to run via Ntlea (all programs are included in the distribution). We run ntleac.exe and here specify the path to the EXE file of the installed game !!
EslAnd through AppLocale and Ntlea failed to start the game – read FAQ on Japanese games !!! – Information in Japanese: Getchu
Information in English: VNDB
off. Page Games: Divus Rabies
Developer’s website: PSY-CHS-description Taken from this distribution: Torrents-prequel: Tasogare No Elesia Divus Rabies 0 / Divus Rabies Zero / Virginia in rabies. The screenshots: