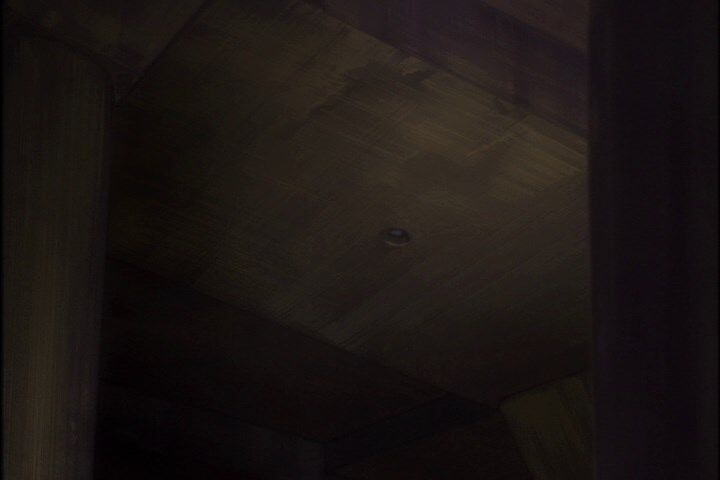 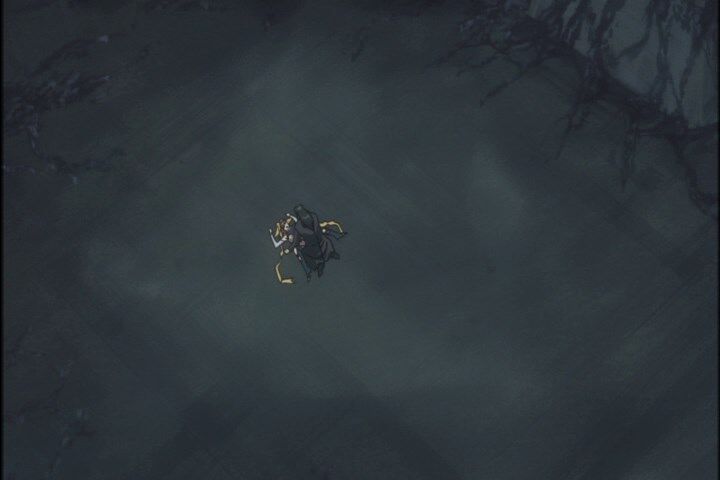 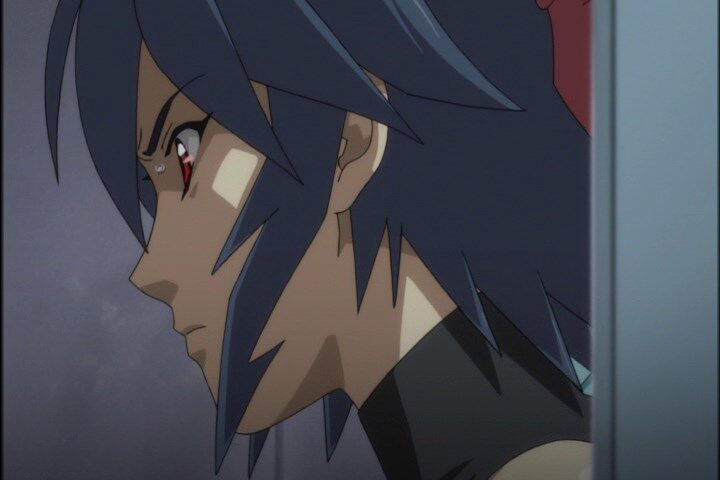 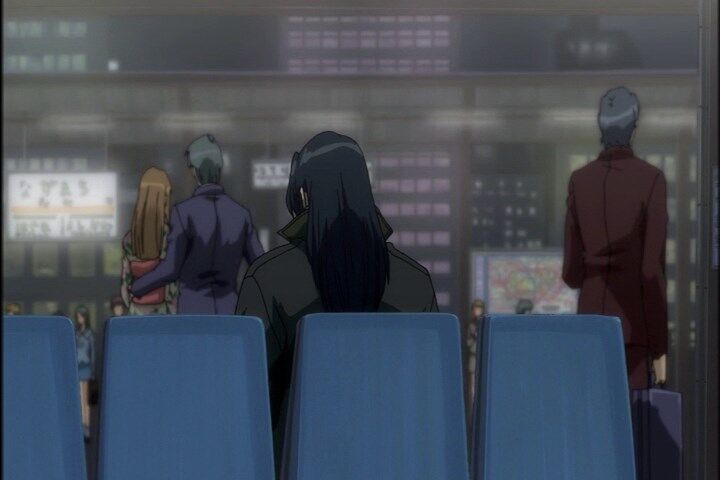 Mahou Shoujo AI San: The Anime
魔法 アイ アイ 参 the anime
girl wizard ai | Magical Girl AI 2
Year of production: 2009
Genre: Demons, Rape, Tentacles, Violence, Gangbang, Ahegao
Series: EP. 1-3 of 3
Duration: 2 * 26 min
Censorship: There are voice acting in all files
: Yap. Original
Director: Murakami Koutarou, Murakami Tsunekazu
Studio: MS-Pictures, Platinum Milky, Colors
Description: Hunting for everyone, who has more than one penis and they do not less than thirty centimeters long. Competition Girl’s magician ah, masterfully owning a spear-shaped rod, makes up the girl’s magician, which cuts off at once any tentacles with his magical sword. Both girls are still opposed to yuragi, monsters from the other world, but only now,The creatures have learned to unite efforts to confront the magical warriors. To defeat enemies alone becomes more and more difficult. Moreover, when the shadow is looked behind Yuragi, the shadow of anything like stronger opponents.
The main character – Aktyoshi is still trying to help Ai in her difficult struggle, but, as it was in the first part of Hentai, mostly simply “confused She has under her feet. ” A couple of couple lives under the same roof and besides “jeads” with tentacles, the girl allows Akitosi and a common sexy joy familiar to a simple man. And even though the tentacles of the enemy will stretch it once at once in all possible places, the young man is quite capable of bringing the girl earthly pleasure. In addition, simple human love can become no less formidable argument at the moment whenIt would be an end to the end inevitable … © hentaimag.ru
Add. Information: Anidb | WORLD-ART | Official Page (JP) | Ann | Mal | VNDB | | Hentaimag | Shikimori
Thanks Comrade Caifrat for DVD Vol.3
Video quality: DVD5
Video format: DVD Video
Video codec: MPEG2
Audio codec: AC3
Video: MPEG2 Video 720×480 ( 16: 9) 29.97fps 8000kbps
Audio: Dolby AC3 48000HZ STEREO 384KBPS