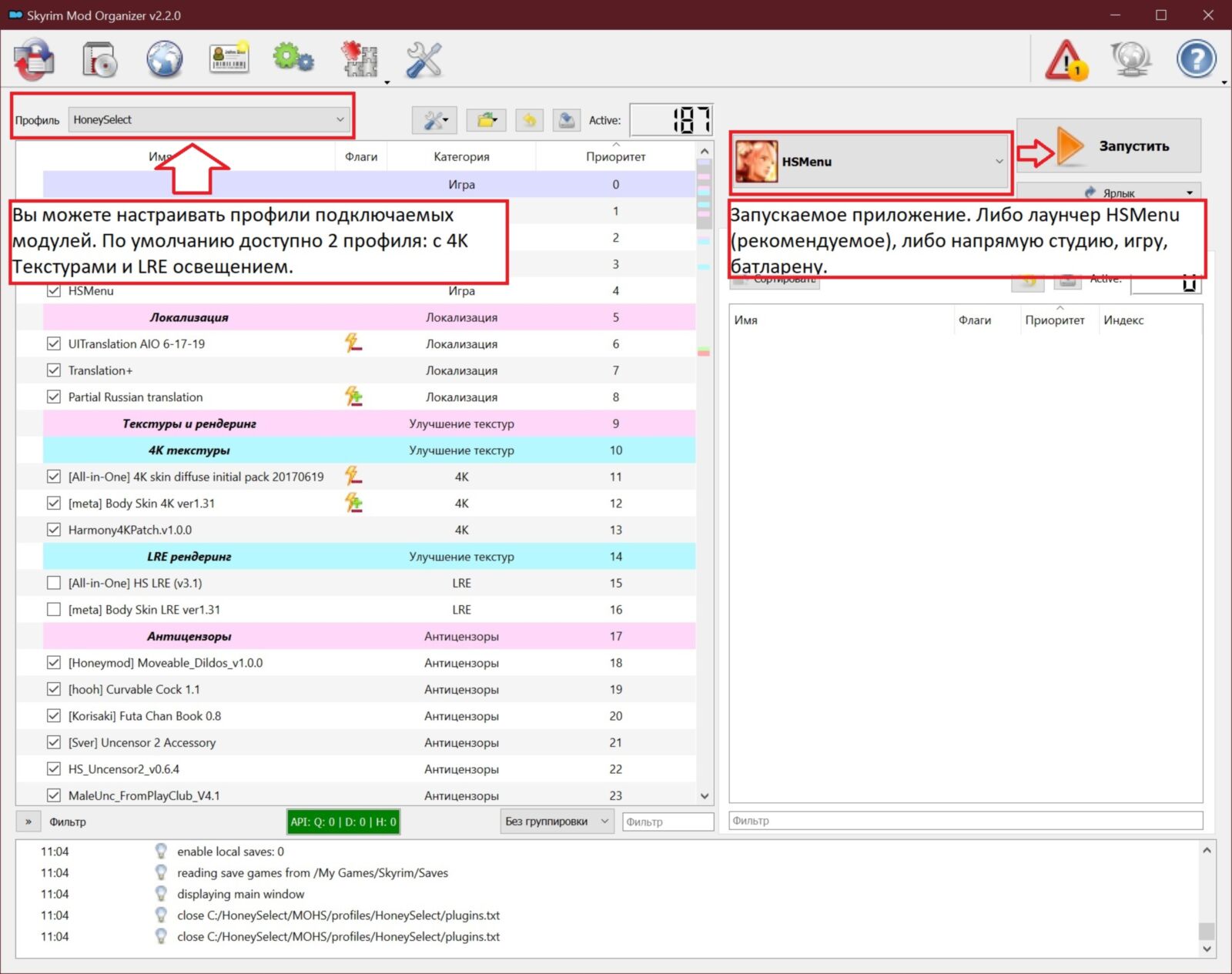 – ハニー セレクト / Honey SELECT-year of release: 2016
Release Date: 2016/09/09
Genre: SLG, ADV, 3D, Constructor, BDSM, Bondage, Rape, Big Breasts, Mastrubation, Handjob, Blowjob, All Sex
censorship: missing / there is a patch to delete
Developer / Publisher: Illusion
Platform: PC / Windows
Type of publication: pirate (unofficial)
Tabletka: Not required
Version : 1.2
Language Games: Japanese + English
Interface Language: Japanese + English + Russian (partially)
Voice Language: Japanese
System Requirements (Minimum): OS: Win7 / 8.1 / 10 | CPU : I3 | RAM: 3GB | Vram: 1GB | DX: 11 | HDD: 12GB Description:
The game is a date simulator and the development of relationships. A huge advantage is the creation of characters, support custom modifications and of course studio in which, with due skillAnd, it is possible to create not only static scenes, but also an animation, but what is there whole novels.
This distribution contains the Honey Select game (with all updates), as well as a collection of modifications and plug-ins.
Choose what interests you and swing. For convenience, there are auto installers.
Installing all mods at once, which is in the distribution, will make the game inoperative. – Difference from other distributions
– backup games with mods, the one that was removed from Pastebin on the request of the backup developer
– Original images in the distribution The original image
– Repack is the most ended with a part of mods and plug-ins on the Repack tracker. Not updated with 24-dec-17-features RePack version
The game and modes were shifted by the MinunicI3D utility, which significantly reduces the size of the filein * .Unity3D.
Installing the game, downloading the game, loading the game, studios, characters and items occur much faster due to the optimized file size.
To speed up the installation of a large volume and reduce the load on the RAM All archives are shifted in RAR4 format with a maximum degree of compression.
The basic version of the game decreased by 10GB and now takes on a disk not 25GB, and only 15GB!
Modorganizer is used to install, control and delete modes.
Automatic installation does not affect the folder User Content.
Game version 1.2 with patches on 2017.06.30, anglectorist, anti-grade, plug-ins, utilities, textures, modifications and additional. Content (hairstyle, clothing, accessories) .- After installing mods \ studio items, install a patch
linkFor patch: https://yadi.sk/d/pwshqu-h5aessw[1123Mello here https://drive.google.com/uc?id=1fvbgctcgmhglfdes3a5gpexns0bbvbyw
(please for forgiveness, for inconvenience, no time to update .) –