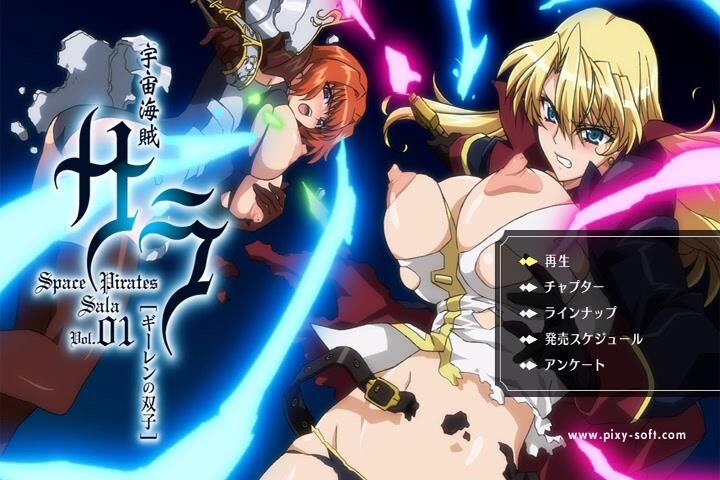 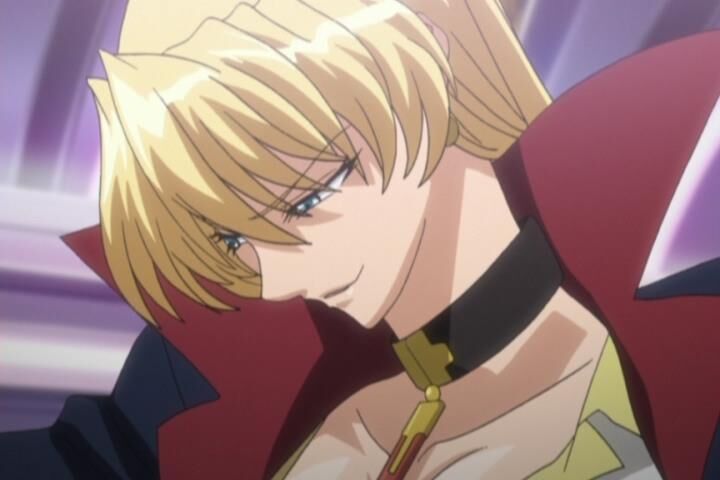 – 宇宙 海賊 サラ | Uchuu Kaizoku Sara | Space Pirate Sara | Space pirate Sarah-
Year of release: 2008
Country: Japan-genre: Big Tits, Bondage, Futanari, Gangbang, Group, Monster, Rape
Duration:> 4 ep. For 30 min.-subtitles: missing
censorship: Present director: Sadayama Yanaha
Studio: PIXY-Description:
Bernstein is one of the oldest families in the galaxy. It owns a sword capable of making it the owner of the emperor of everything and everything. In front of Sarah Bernstein, there are two unfamiliar girls Gelens, destroyed her whole family and kidnapped the sword. Sarah is forced to “slip out” from secular life and under the new name Sarah Scorpion become the most terrible pirate in the galaxy. She “is elegated” by the universe in attempts to detect traces leading to the “Mike Bernstein” kidnappers, performingInformal instructions of the strengths of this world. At the next task, Sarah managed to capture the powerful knight – silver strength. But when she handed out the girl in the hands of the Customer, herself turned out to be the object of the attack of sisters Gilen. And now, no two noble knights appear before the kidnappers, and two unfortunate girls begin to experience all the “charms” of sexual slavery on their own skin … © Hentaimag.Ru-Information Links: Anidb || MAL || World Art || HentaiMag-source: DVD-5
Video: MPEG2 | NTSC | 16×9 | 720×480 | 9000 KBPS
Audio Jap: AC-3 | 48000hz | 192 kbps | 2ch