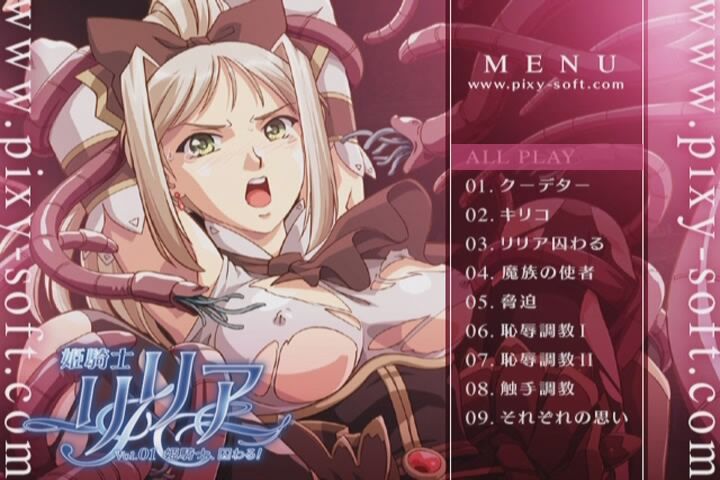 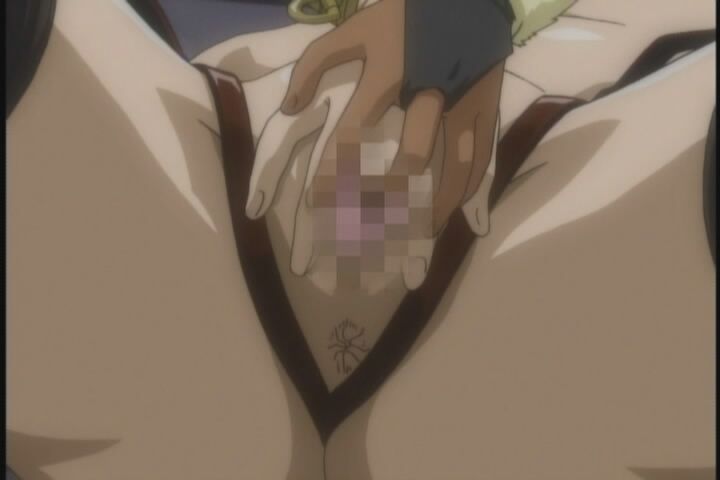 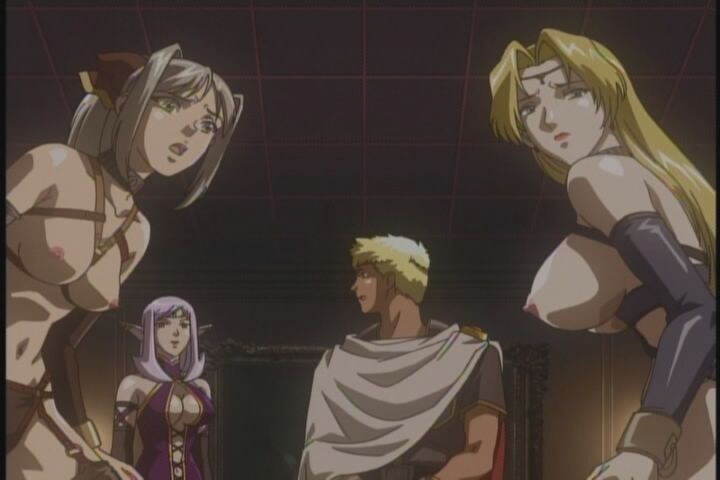 : EP. 1-6 of 6
Duration: OVA (6 EP.), 30 min.
Censorship: There are in all files-Voice Japanese: Original
Subtitles: Above director: Asano Hiro / Asano Hiro [123 ] Studio: Lilith, Pixy
Additional information: Anidb, Myanimelist, World-art description in English: Princess Lilia Is Next in Line for Taking Over Her Kingdom. Her Brother, Prince Dirk, Wants Things to Go His Way, However. He Teams Up With A Demon in Agreement That They Will Capture Lilia’s Hidden PowEr Which Can Only Be Gained by Sending Her Into The Highest Level Of Sexual Ecstasy. He Captures Both, Lilia and His Mother, All for His Own Bidding. But CAN He Get The Hidden Power In Time for the Demon?
(ANIDB) Description in Russian: in the tridewood kingdom, in the thirtieth of the state lived – the king, queen, prince and princess. Suddenly, with completely untrivative circumstances, the king dies, leaving his troon to his son, which was still an asshole. In addition to the crown, the prince grabbed the wife of the king and the princess. Well, as for the coup, the prince used the help of demons, the princess is coming to those still days!
Copied from Distribution AllDark-quality video: 6xDVD5 Audio codec: AC3
Video: MPEG2 Video, 720×480 (16: 9) 29.97fps, 8000Kbps
Audio 1: Dolby DigiTAL 2.0, AC3, 48KHZ, 192KBPS [japanese] – Screenshots and covers for each disk