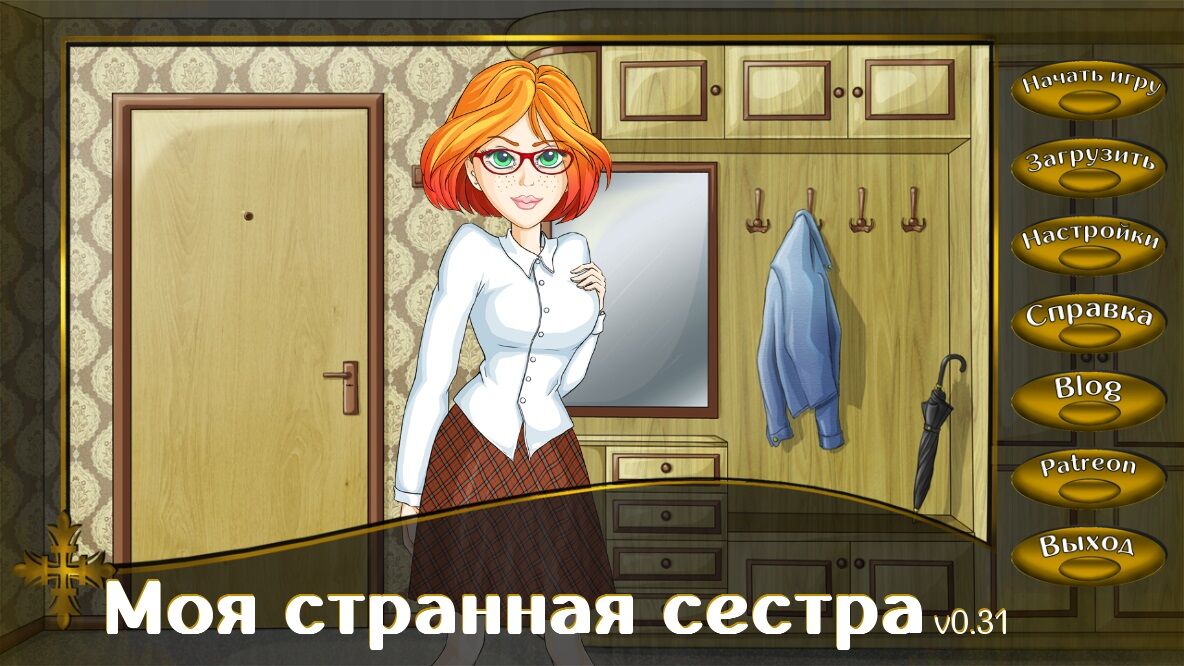 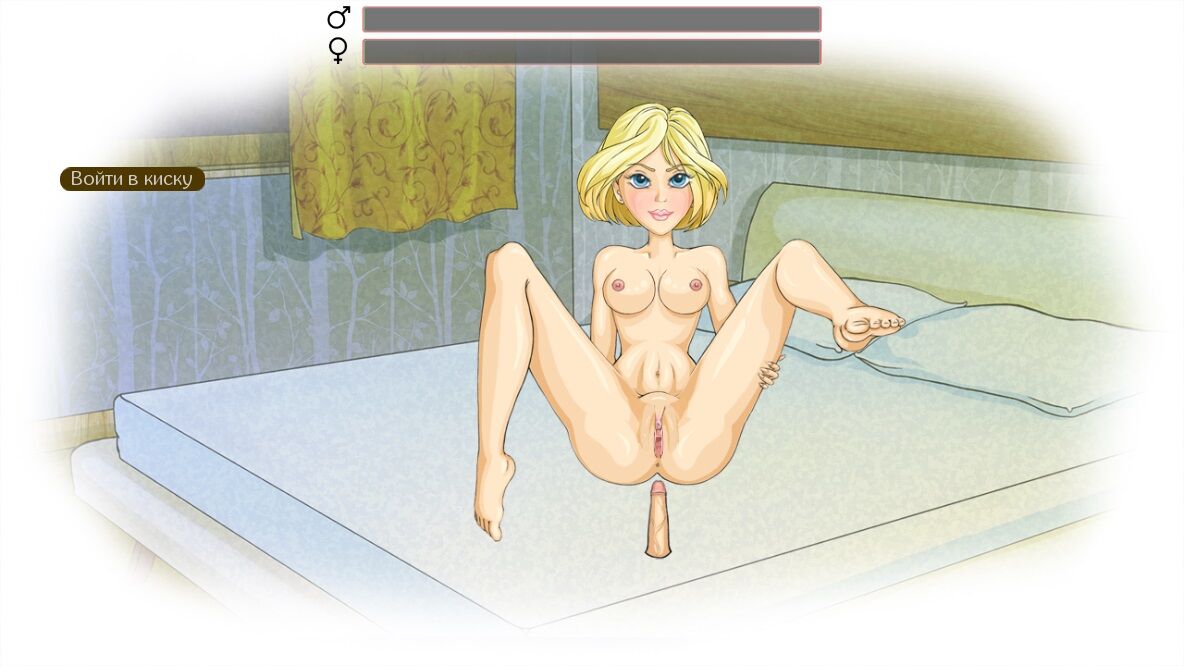 -My Strange Sister / My Strange Sister
Year of Release: 2017
Release Date: 2017/03/14
Genre: Adv, Straight, Romance, Incest, Vampires
Censorship: None / There is a patch for Delete
Developer / Publisher: GCStudio
Platform: PC / Windows
Type of publication: in development
Tabletka: Not required
Version: 0.31
Language Games: Russian + English
Interface language: Russian + English
Voice language: Unknown / Other
System requirements (minimum): WinXP; CPU: Intel Pentium® IV 1.5 GHz or similar AMD Athlon; RAM: 256 MB; GPU: OpenGL-compatible, ATI, NVIDIA or Intel HD; HDD: 156 MB
Description:
From the developer:
This is a story about a guy who escaped to learn to another city from his family, and most importantly – from his sister, to which he is experiencing far from Bratsktheir feelings. Do you say that this is another game about B / S incest? The same many? Well yes! But we hope this game will not be just a “next”. What does it differ from the rest?
Well, firstly, the storyline in the genre of urban fantasy. She plays not a latter role. As you can expect, there will be several options for the development of the plot, with different endings.
Secondly, we are interactive and animated sexual scenes.
In third, traditionally for our games, the main character may have a different character, which will affect Further passing.
And, last. Despite the fact that the main character will be alone, we will try to make it customized. Starting from appearance and ending with the character. What will also affect the gameplay.
Attention!
The Russian language can be selected in the menu!
add. Information: Raverbent pages: Albedo, Patreon, ITCH.IO