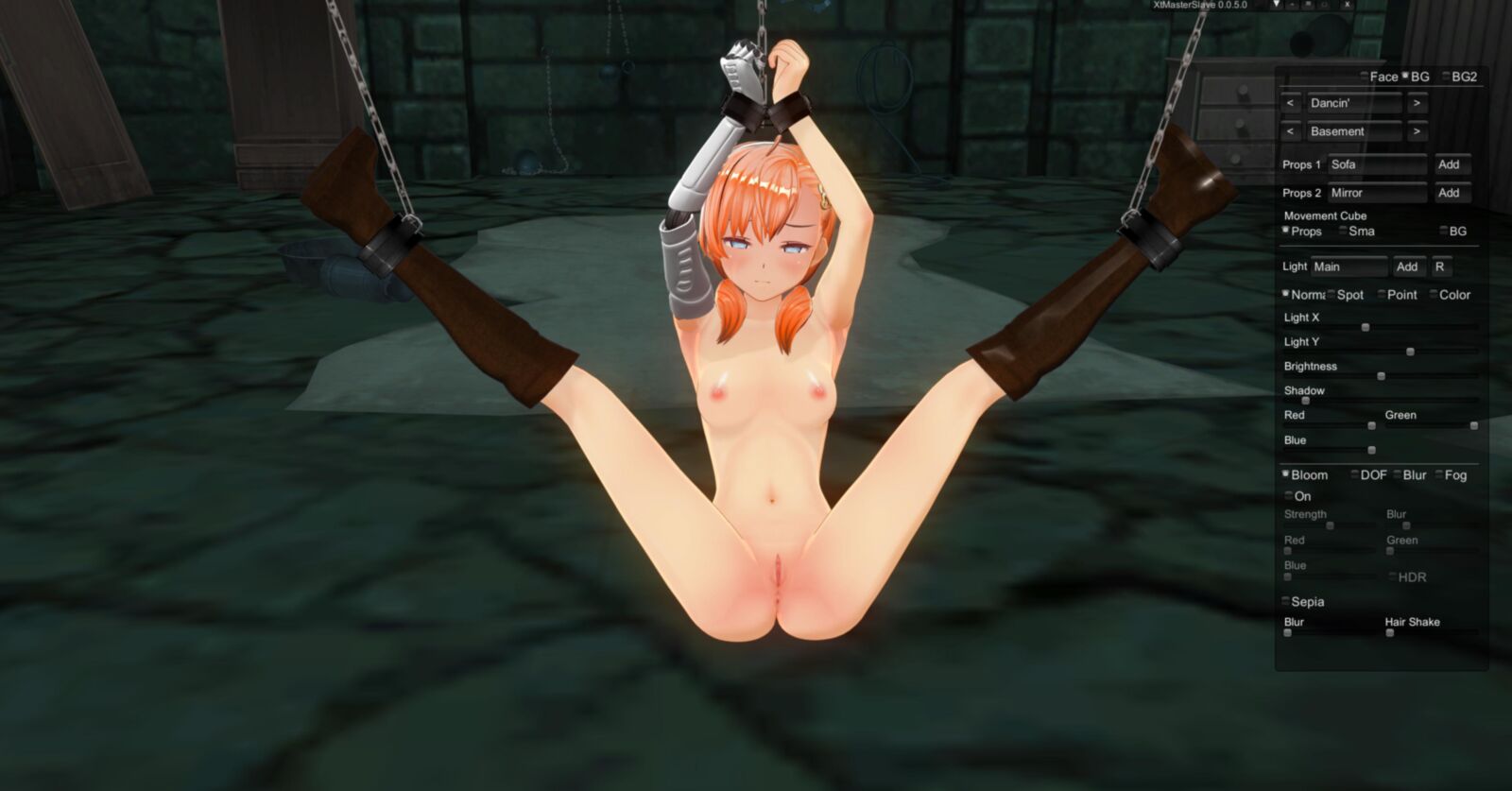 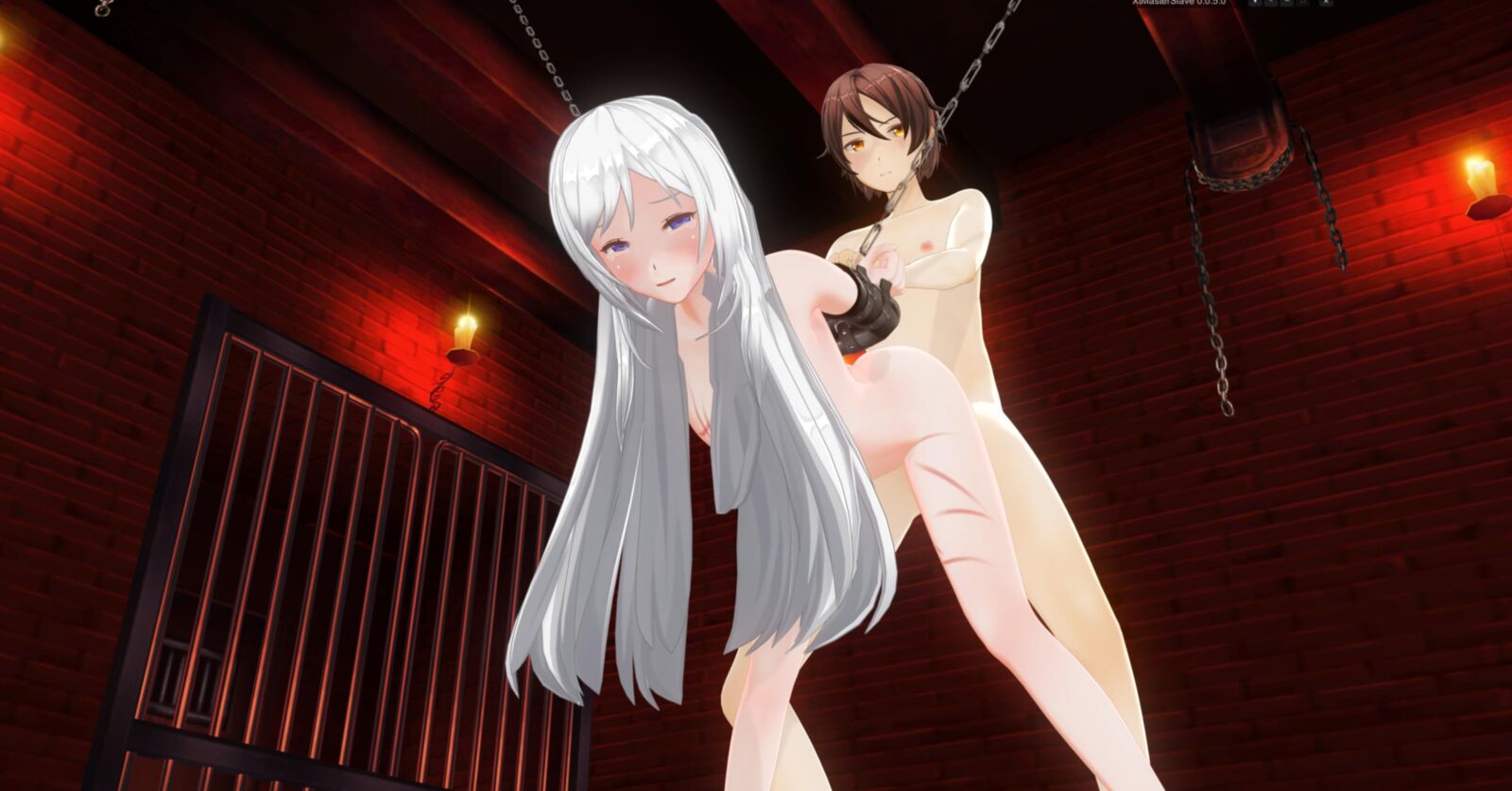 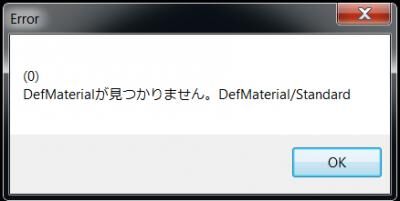 (CM3D2) [MODS] Custom Maid 3D 2 (KISS) Fashion assembly 2019
Year of release: 2019
Genre: SLG, Constructor, 3D, BDSM, Blowjob, MAIDS, GROUP
Censorship: None / There is a patch To delete
Developer / Publisher: KISS
Platform: PC / Windows
Type of publication: pirate (unofficial)
Language of the game (plot): Japanese + Russian
Interface language: Russian
Voice Language: Japanese
System Requirements (Minimum): OS: 7/8 / 8.1 CPU: Core i5 RAM: 3GB GPU: GTX400 + / HD6000 + Res: HD (720+) HDD: 130GB
Description: At the request of several People I gathered my pack of mods for the game Custom Maid 3D 2 and flooded here.
Assembly Updated 4.12.2019 !!!
All lovers of the Custom Maid 3D 2 Games Series I invite to the Russian site by modams, plugins, presets and another – https://hentaimaids.my1.ru
The game itself Kachal UTSYuda – https://pornolab.net/forum/viewtopic.php?t=23057534131Marming of great gratitude to people who have made this distribution. There is an installation in one click, unlike other assemblies, where installation goes from several virtual drives.
Several dozen mods taken from this distribution of 2017 – https://pornolab.net/forum/viewtopic.php?t=2173714
Most of all mods downloaded from this site – http://motimoti3d.jp/blog-notry-1.html[1123] and the rest is taken from these assemblies – https://sukebei.nyaa.si/view/2472337 , https://sukebei.nyaa.si/view/44170788[123 When my assembly, I turned on only the best, in my opinion, mods, plugins and presets (ready-made characters). In each folder with the mod, there are pictures for which you can understand what does, adds this mod.
from plugins:
MaidFiddler – Cheat menu, pThe meant of any parameters and skills of the maid. It starts in the main menu (where it is worth the host table) hot-keys Tab, it turns off.
MultipleMaids – Editor poses, is used only for entertainment and creating screenshots. In the screenshots, maids are depicted in various poses created just in this plugin. It starts / off the plugin key F7
Sybaris.fixnomoderror.patcher – plugin, preventing departures and hang of the game. Before I set it, I flew out in the maid editor, which is very annoyed.
Mananime.plugin – a plugin that makes the face of the owner animated. Runs the F4 key in the owner editor. Also, this plugin allowed me to put several models of the owner’s body, without it, some models were incompatible with others. On screenshotTax You can see the models of the tel of an orc, dogs and a demon, also included a few more models, such as the alien, black-knap, Qubey and several different bodies without face.
Addyotogislider – adds the animation of the opening of the genital genital when the member is introduced, Ahegao-face, shiver with orgasme (F5 menu in sex scene mode).
Addmodsslider – Enabled on the hot key F5 in the Maid Editor menu. The uppermost line activates it, and you can turn the sliders, changing the proportions of the body, for example, make a wider thieves, put your legs from each other for a greater distance, zoom in / reducing the length / width / height of the foot / brush, the width of the shoulders, do, for example, semi-closed eyes, Kosy eyes, changing the height of the maid voice and much more depends on the fantasy.
ColorPaleTehelper – plugin,Absorbing Maid’s Hair Color in the menu editor.
There is a signboard plug-in, but because of the permanent races of the game because of him, he was disabled, I do not advise it to turn it on, the game interface is still in Russian, and what the values ​​are talking there Does not, all important dialogs are translated into Russian.
ShapeAnimator – allows you to manipulate ShapeKey animations in mods, (for example, you can open the germ lips of the maid with the KUPA-body) menu-F4.
In the assembly, I put my own passing game, in The SaveData folder, you can use it.
In the Preset folder, 2165 presets lie – this is my assembly with several packs of presets.
Add. Information: Size: 18.3 GB
Mods in the assembly: more than 460
Fashion I checked on the version of the game 1.62.0, but on new versions they should also work. If describedI do not lie to the mods, they must all work with the version of the game 1.53 by the newest one.