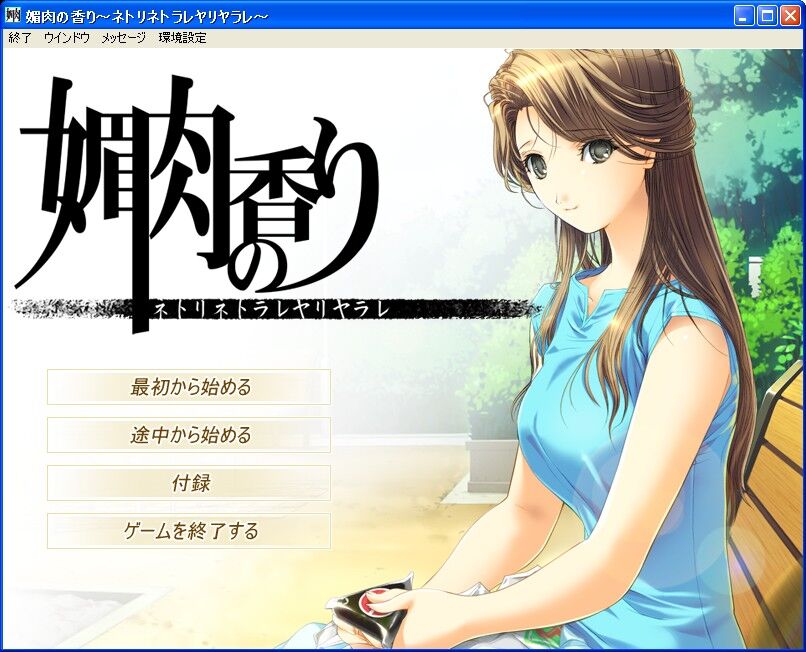 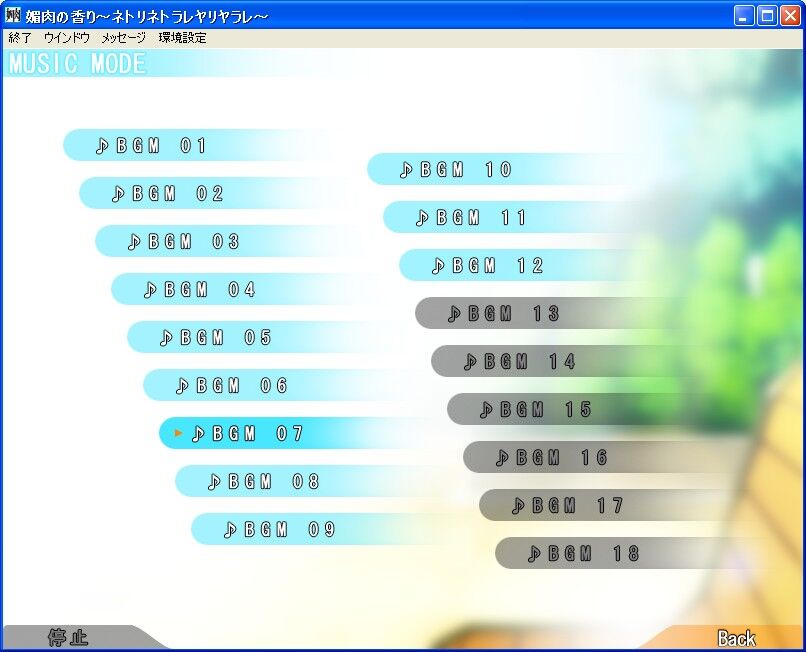 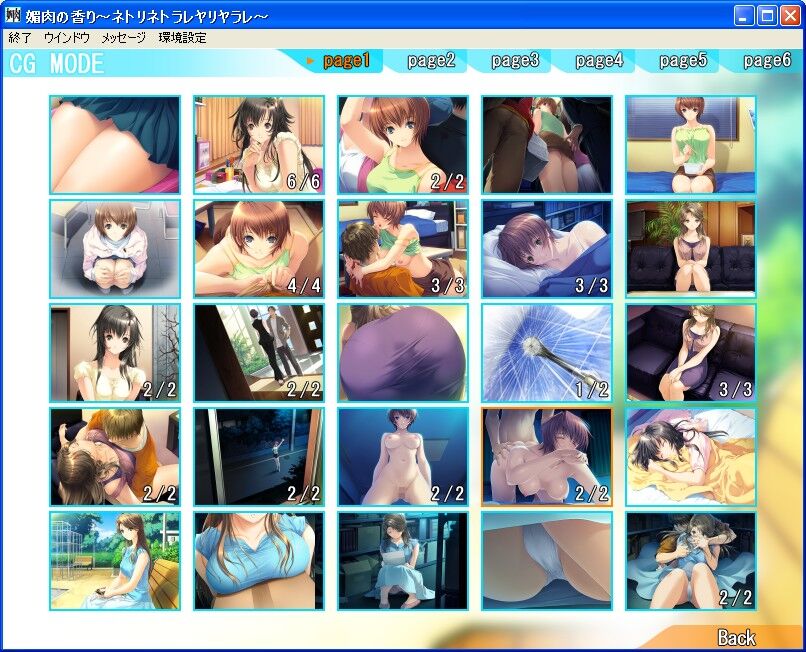 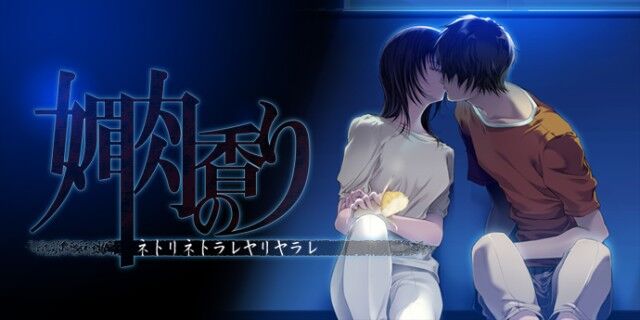 -Scent of Carnal Pleasures ~ Steal Other’s Lover ~ / Biniku No Kaori ~ Netori Netorare Yari Yarare ~ / Aroma of carnal pleasures: steal someone else’s beloved-year of production: 2008
Genre: 3D, Adventure, Animation, Big Breasts, Blowjob , Group Sex, Straight, VN
Censorship: There is in the game (games) distribution
Developer and Publisher: (ELF)
Platform: PC / Windows
Publication Type: Original (license)
Tabletka: Not required
Language: Japanese
Translation type: text and sound in this language (original)
Interface language: Japanese
System Requirements: Processor: Intel Pentium 3 800MHz or higher (Pentium 4 1.3 GHz)
RAM: 256MB or more (Windows XP – 512MB or more)
Video: 800×600 32 Bits VRAM 64MB
OS: Windows 2000 / XP / Vista
DirectX 9.0c-Description: [123 ] GoodShem, this game fully deserves a separate topic. Still, it is, firstly, a game of the legendary ELF; secondly, with an unusual gameplay and good history; Thirdly, the game is new … What did not prevent some Guru on Hongfayra to announce its main contendance for the title “The Best Game of 2008”. Well, the best-no – I will not say. But the game is very and very. All lovers of the genre – Musthave.
Remark about the name: Although there is a phrase “steal someone else’s beloved”, in fact, the main story of the game is not connected with this, putting in the framework of the genre “clean love” … so If you are not a lover watching the bad endings, no “decorations”, rape and group can, fortunately (and for someone, maybe unfortunately) and not see.
Takuya Mami – a recent graduate of the university – LivesWith his bride, Yuki Sindo, and earns a tutoring. He interprets Misava to enter the university. Classes are held in the Misava family mansion. Takui adds different relationships with family members: with someone warm, with someone cold or even half-life. But in general, there is an ordinary boring life.
Once Takuya, with his bride, the secretly enjoyed him, find a secret in the mirror, in the room where our hero temporarily lives. Behind the mirror is a secret window. Takuya looks into him, and … is an angel or a demon? -Dop. Information:
Original title: 媚肉 の 香り ~ ~ ~
The release of a DVD disk (ISO + MDS) enters the release. The game has 3-D mode, the hentai scenes are animated.
Installation and game instructions:
1. Download disk image file to Virtual Managerdisks.
2. Install the game. To install in the Russian version of Windows XP SP2, you must start the installation and the game itself through the AppLocale program.
3. Run the game. Then (!) Do you load AGTH with “/ c /pnai6win.exe” parameters. Select the flow in Agth “Textouta”.
4. We launch Atlas and Atlas Mouse Translation (in Russian Windows through AppLocale).
5. Play! -Links:
Strategice game on the developer website (on Japanese): Scent of Carnal Pleasures ~ Steal Other’s Lover ~ / Biniku No Kaori ~ Netori Netorare Yari Yarare ~ / Aroma of carnal pleasures: steal someone else’s beloved
Page Game In Japanese: (Getchu)
Japanese game page: (Galge)
Japanese game page: (D-Dream)
Decor Taken from here: (Rutracker) -Krina: