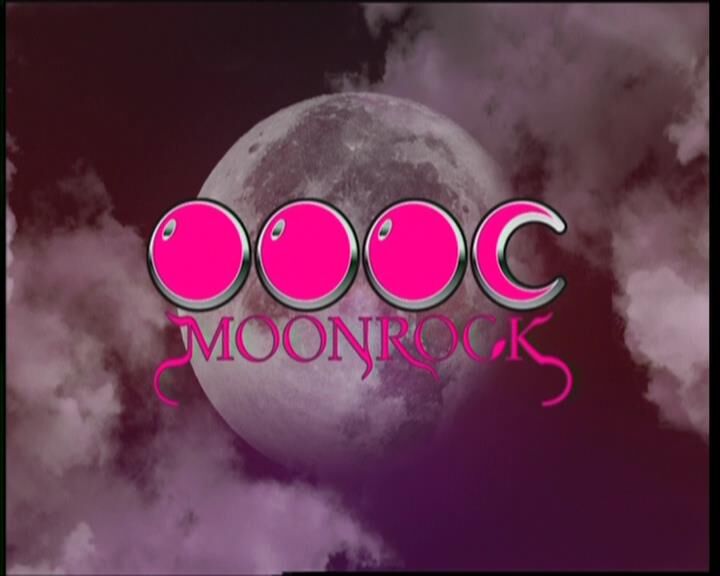 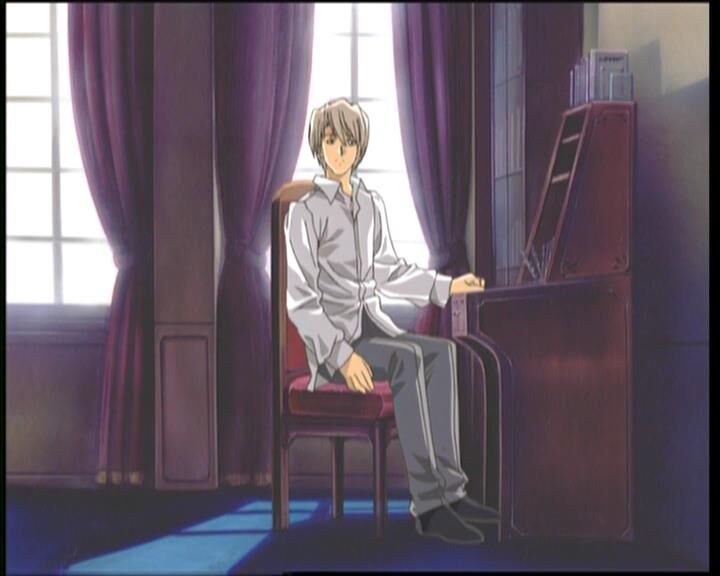 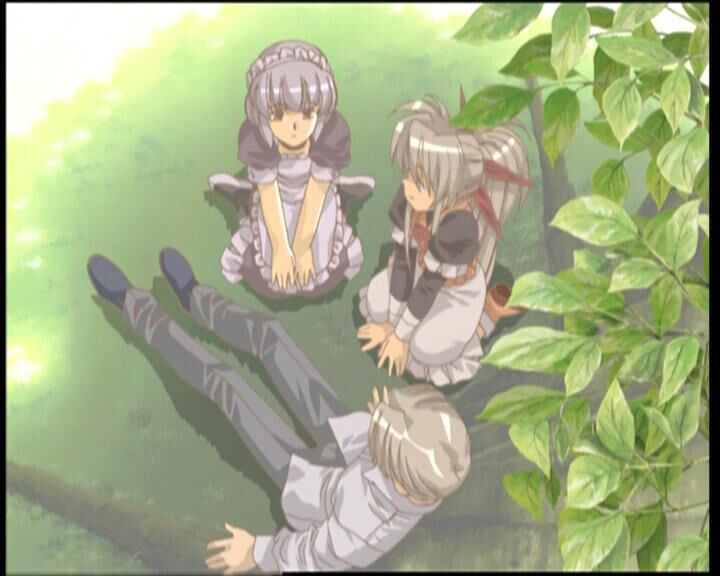 Front Innocent Ep. 1 of 1 / Another Lady Innocent / Innocent View
Year of release: 2005
Country: Japan
Genre: Romance, Drama, Harem, Maids
Duration: 28 min
Translation: Japanese / Spanish Voice, Spanish / Portuguese subtitles
Censorship: None
Director: Urushihara Satoshi
Studio: Arms Studio / Moonrock
Description in English: Faye, The Beautiful and Innocation Daughter Of A Wealthy Land Owner, Made Friends With Her Maid Sophia and Her Friend John. But WHE WAS SENT TO A SCHOOL SHE LEFT JOHN IN THE CARE OF SOPHIA, NOW SHE’S FINALLY BACK, AND IT SEEMS TO THE END OF HER INNOCENT DAYS.
Description in Russian: Events of the film occur in England, somewhere In the 18th century. But unlike the Puritan morals of “real” England, everything is much freer here. G.Ornichny go in the form that absolutely does not hide their charms. Satisfying all the needs of the owners is an integral part of their work, and this is generally accepted. In the center of the plot – three main characters: fairies (beautiful daughter of a rich landowner), her beloved – John and Sofia – Personal Maid Fay. Fay must leave for his studies for two months for two months. And she instructs Sofia takes care of John. Sofia, who is crazy about his Mrs., fulfills her request. And after the return of the fairies, they threaten love …
The plot is not completed, in the course of the action new characters are introduced, which in the future should play an important role. There is a serious drama, but … there is no continuation yet, and it will not be known.
In general, a good hentai, in which there is a good idea, and setIn intimate scenes.
Quality: DVD5
Format: DVD Video
Video: MPEG2, 720×576, 25.000 FPS, 5000 kbps
Audio: AC3, 48000Hz 448 KB / S TOT, 5 CHNLS (3 / 2)