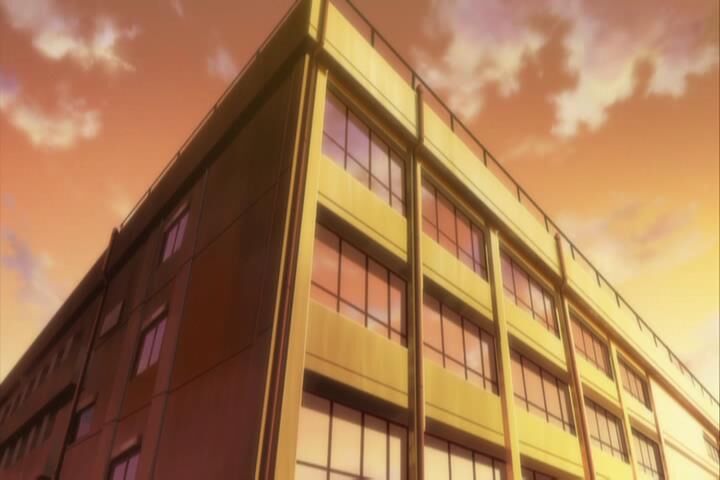 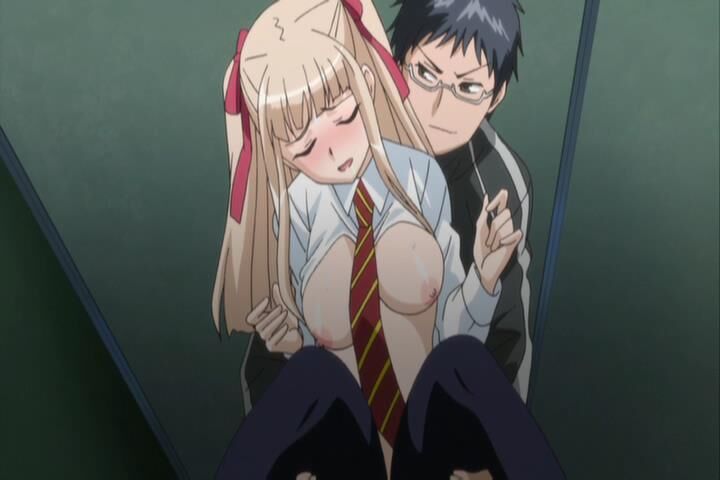 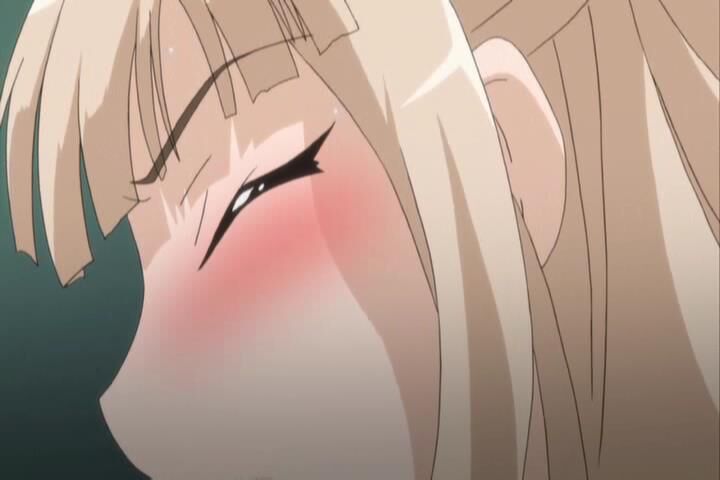 -Furueru Kuchibiru / フルエルクチビル / Flipping lips
Year of production: 2014
Genre: Big Tits, Oral Sex, Straight, Students, X-ray
Series: EP. 1-2 of 2
Duration: 2 ~ 25 min + 7 min Trailers
censorship: yes
Voice: Japanese (original)
Director: Oota Hideta
Original author: INU
Studio: Pashmina, Studio 1st
DESCRIPTION RUS: In one of the Japanese schools late in the evening, the sounds are heard in empty corridors. In the cabin of the toilet, the Kurosava teacher “diligently works” over improving the performance of one of his students, high school students – Catakura Kon. The young teacher was trying to pacify the bright character of his ward for a whole year, but he himself did not notice how the methods of his educational process crossed the face of permissions. However, Cat.Akura itself became the initiator of such relationships, because he experienced a strong sexually attraction to Kurosav. Indicating lovers in any suitable (and not very) for this place, a couple becomes harder to restrain his connection strictly as part of sexual jeads. The pleasure of the carnal joy is beginning to replace much more sublime feelings … © hentaimag.ru
Description Eng: In a Japanese School Late At Night Through The Empty Corridors Heard Unusual Sounds for An Educational Institution. In The Bathroom Stall, Teacher Kurosawa “Working Hard” to Improve The Performance of One Of His Students, High School Student – Katakura Con. Young Teacher for a year Trying to Subdue Violent Nature of His Ward, But He Did Notice How His Methodology of Educational Process Crossed The Face of What Is permitted. However, Katakura Itself Has Initiated This Relationship, Because Kurosawa Felt for Strong Sexual Attraction. Indulging in Amorous Pleasures In Any Suitable (and not) For this place, A Couple Becomes Increasingly Difficult to Restrain Their Relationship Strictly Within The Limits of Sexual Pleasures. Carnal Pleasure Begin to Change Much More Sublime Feelings
Information Links: Anidb – Mal – World Art – HentaiMag
Video Quality: 2x DVD5
Video Format: DVD Video
Video codec: MPEG2
Audio Codec: AC3
Video: 720×480, (16: 9), 29,970 frames / sec, ~ 4,600 kbps, NTSC
Audio: JAP, AC-3, 2 channels, 192 kbps, 48.0 Kgz