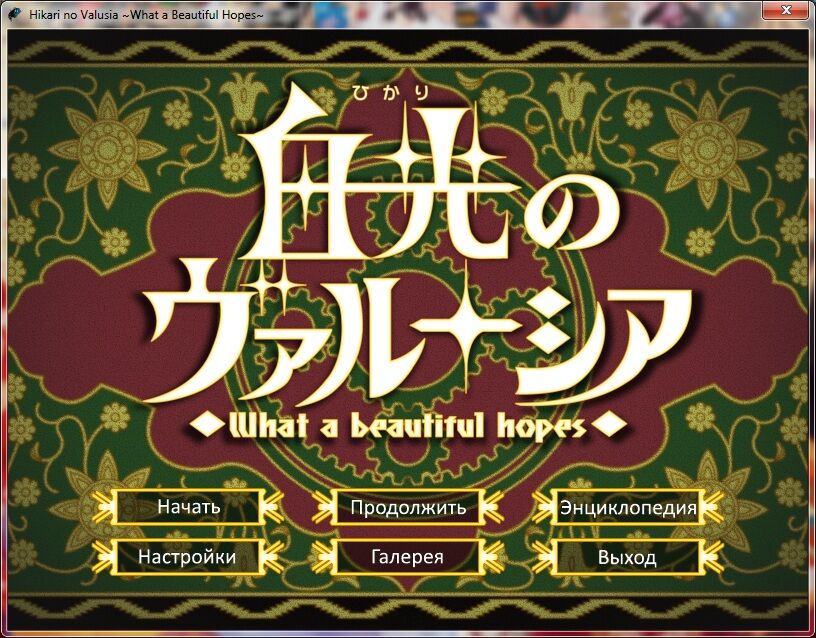 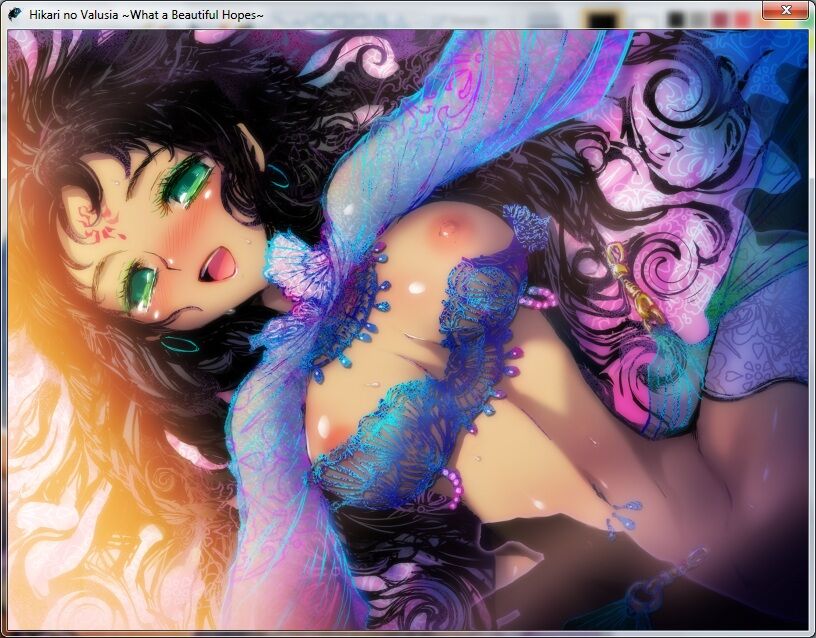 Developer: Liar-Soft
Publisher: Liar-Soft
Translation: yaoi.desu
Platform: PC-
according to a split The desert is a huge city, a beautiful city, a fabulous city of currency. Only boys and girls who call adepts could leave him. Sometime, this city was covered with a majestic heavenly dome, cut off him from the outside world, but now the dome is destroyed, and many people and dislikes arrives in him, inhabit it, changes him. Young adepts – cough, which explore the ancient destroyed labyrinths, full dangers and treasures, full monsterOV, nicknamed by nightmares. But the dome was destroyed and the nightmare began to penetrate the walls of the currency. Residents of the city began to be afraid, afraid of changing the city, afraid of monsters, that they are growing in the dark, afraid of each other.
Once at night …
The boy saw the radiance …
Young people learned love …
Girl progressing the wisdom of the Starry Sky …
The killer spilled rivalry tears … -√ Operating system: Windows XP, Vista, SE7EN
√ Processor: Pentium II 500 MHz
√ RAM: 128 MB
√ Video Map: Direct3D 8.1 [ 123] √ Audio Map: Audio device compatible with DirectX® 8.0
√ HDD free memory: 2.6 GB