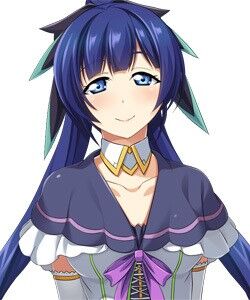 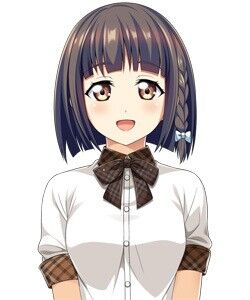 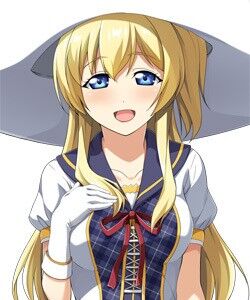 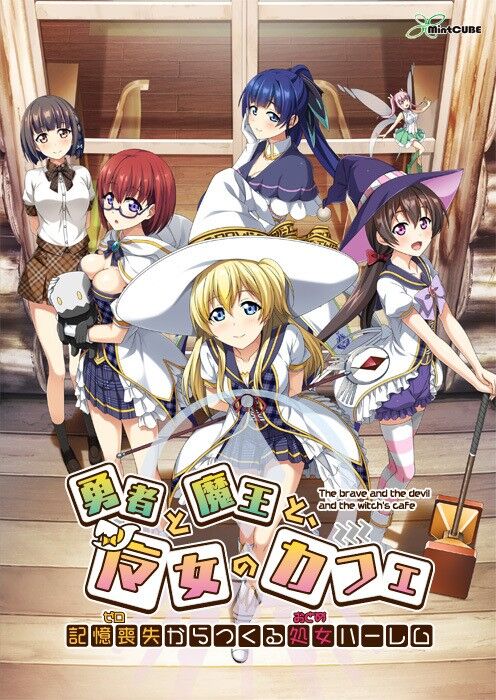 -Yuusha to Maou To, Majo No Cafe
勇者 と王 と と, 魔女 の カフェ
Hero and King of Demons and Cafe Witch – Year of release: 2018
Release Date: 2018/04/27
Genre: Adv, Anal, Apron, Big Breasts, Tiny Tits, Blowjob, Cunnilingus, Defloration, Glasses, Harem, Pazuri, Pregnant, Schoolgirl, Toys, Stockings, Waitress, Maids, Comedy, Fantasy, Romance, Demons, Fairy, Witch, Virgin
Censorship: Yes Developer / Publisher: MintCube
Platform: PC / Windows
Type of publication: Original (licensed)
Tabletka: Not required
Language of the game (plot): Japanese [123 ] Interface language: Japanese
Voice Language: Japanese system requirements (minimum):
OS: Windows: 7/8/10
More than CPU: Core 2 Duo
Graphic: 1280 × 720 [ 123] Sound: Wave Sound Source Correspondence (OGG)
DirectX: After 9.0C-Description:
Filizwald is managed by godsIt is the light of Aria and the goddess of Darkness Henri.
was once a long war between the light and darkness, which ended with the battle between the hero Fione and the king of the demons of Astarotom.
However, no one knew what it ended, because both disappeared without a trace. .
Ten years later, a young man, not remembering his past, wandered around the forest.
He went into a small coffee shop “Sorsor”, where three witches worked for polite, and the super innocent Assam owner.
They gave him the name “Taro” and offered him a job in a cafe until he restore his memories.
Every day was full of interesting events and dating.
Once it will make friends with APLE, a girl from a neighboring city, which will later become permanent The client of the institution, as well as with Peko miniature forest fairy.
Now it is notIt bothered his past because every day he was full of happiness.
Nevertheless, Tarot suddenly began to see strange dreams where he allegedly fights with the king of demons in his castle.
When he wakes up, he forgets what he saw in a dream. [ 123] Gradually, his memory began to recover and after, the girls around him were in the Big Water Destiny. – Extras. Information:
| VNDB | GETCHU | Game website | Passage | [My Distribution]