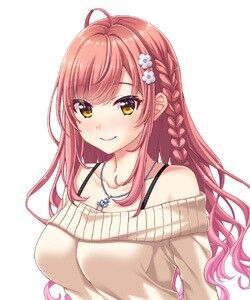 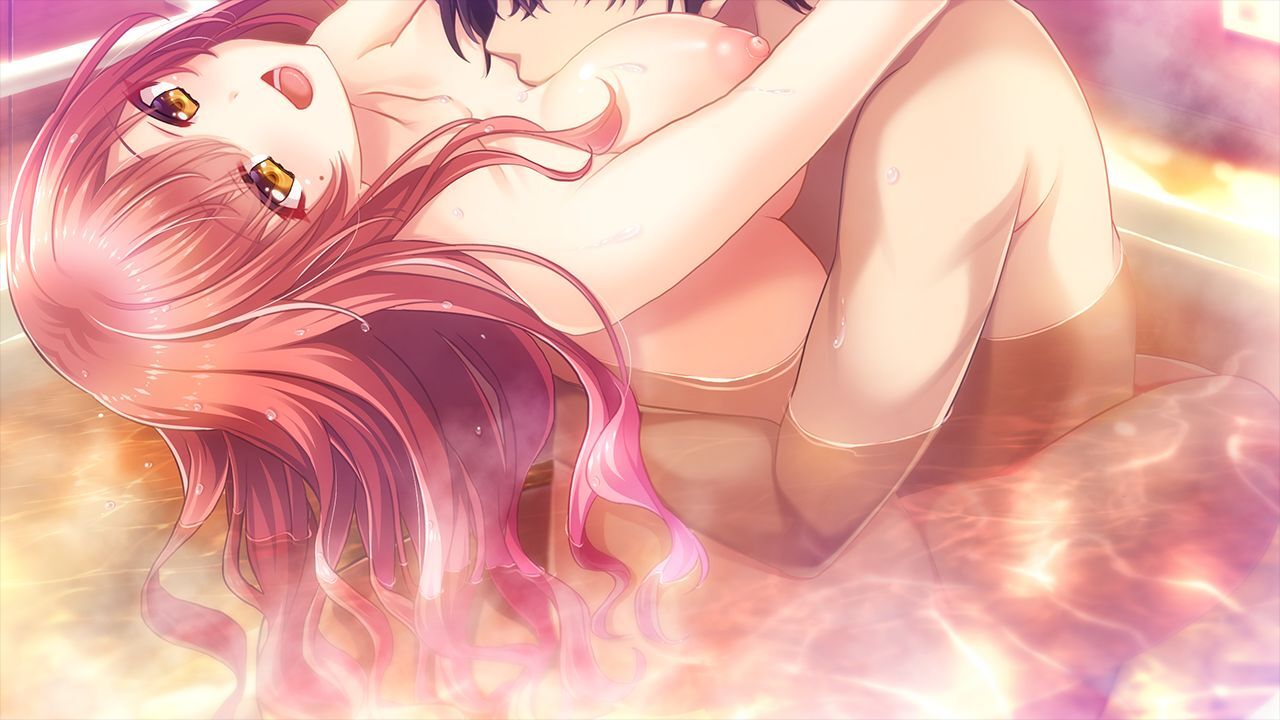 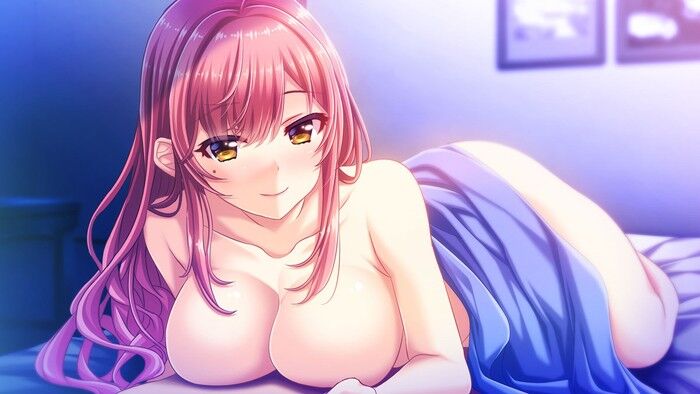 -Toshiue Kanojo No Amayaka Dousei
年年 彼女 の あまやか 同棲
Older Girl and Sweet Cohabitation – Year of release: 2019
Release Date: 2019/02/22
Genre: Adv, Kinetic Novel, Blowjob, Paizuri, Bikini, Kimono, Romance, Virgin
Censorship: Yes Developer / Publisher: Tokohana
Platform: PC / Windows
Type of publication: Original (licensed)
Tabletka: Not required
Language of the game (plot): Japanese
Interface language: Japanese
Voice language: Japanese system requirements (minimum):
OS: Windows: 7/8 / 8.1 / 10
More Than CPU: Core 2 Duo
Graphic: 1280 * 720
Sound: Wave Sound Source Correspondence (OGG)
DirectX: After 9.0c
Description:
Ryske began to live himself this summer, he is preparing to the entrance exams.
Once he saw a woman on the street, who helped her mother and herEbenka, and was so fascinated by her beauty, which also offered his help.
After that, they broke up, but later he learned that the Hinaki was actually a daughter his neighbor.
He was glad that someone who was He liked it in the neighborhood.
In addition, she agreed to become his personal tutor to help raise his estimates.
It was like a dream, and he was motivated to pass a successful exam, but once she unexpectedly made him a sentence. .
“Will you be a guy?”
It was because she wanted to pretend to be her guy because of certain circumstances, for which he willingly agreed, since he had no feelings for her.
An adult woman who first became his personal tutor, and now his girlfriend. So begins their fascinating and intWife Society .- | VNDB | Getchu | Game site | –