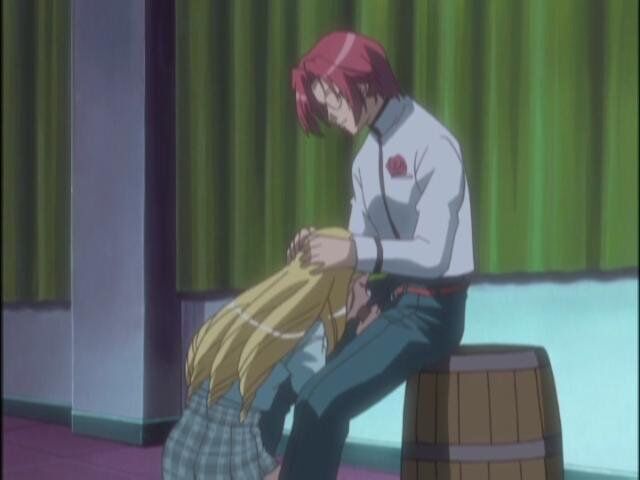 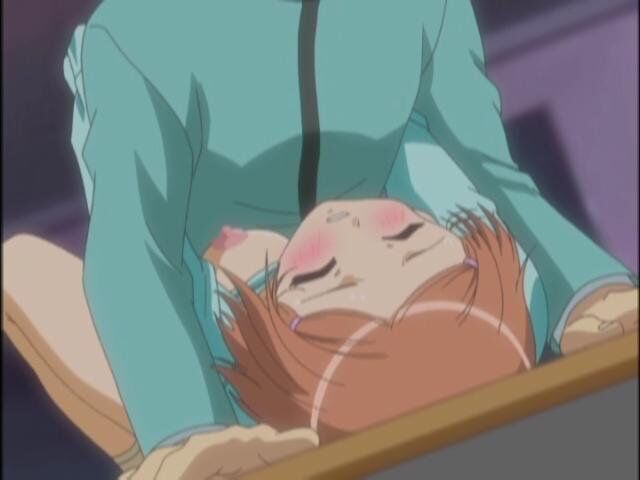 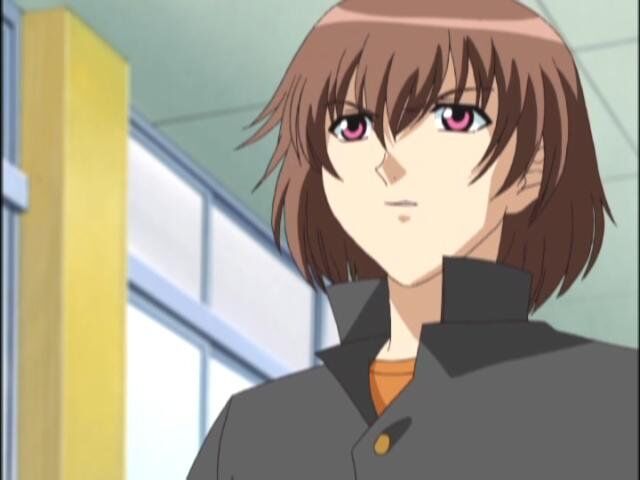 Maple Colors
Clear Colors
Year of Release: 2004
Country: Japan
Genre: School, Female Students, Straight
Duration: 2 Series 25 min
Sound: ENG DD 2.0, JP DD 2.0.
Subtitles: ENG, RUS (Translation: Narrru).
Censorship: No
Director: Ryou Kanda
Studio: Crossnet, Milky, Studio Soul, Image House, ppm
Description in Russian: Saku Yoshizhiro just turned into a new school, which is famous for its theater club. On his first day, there he quarreled with Aoya Miraia. Unfortunately, it saw Aizen, head of theatrical club. Since all the problematic students of the school are collected in the class of Yoshiiro, they are all threatened to be excluded. But Eizen proposes to arrange a competition in laying a play. If the class Yoshizhiro does not lose the theater club, then no one will exclude. BoListening in the class of Yoshijiro is not delighted with such an idea. Yoshizhiro should be able to convince dissenters to participate in the presentation.
Description in English: * Based on a game by Crossnet / Aprot
Saku Yoshijiro Has Just Transferred to Kouka Academy, Which Is Famous for theatrical Activities. ON HIS First Day at School, He Started a Fight with Aoi Mirai. To Make The Matter Worse, It Was Seen by Aizen, The Head of the Drama Club. All of Yoshijiro’s Classmates Are Problem Students, And He Thought He Could Use The Fight to Rid Himself of Them. Then, Yoshijiro IS Assigned to Direct The Classmates in a Drama Competition Against The Drama Club. IF The Lose The Competition, They Will Be Suspended. HOWEVER, BECAUSE THEY ARE PROBLEM STUDENTS, HE HAS DIFFICULTIES Directing Them.
Add. InformNia: The series was not over, the continuation after the second series did not follow.
Quality: DVD5
Format: DVD Video
Video: MPEG2 Video 720×576 (4: 3) 29.97FPS 6500Kbps
Audio: Dolby AC3 2.0 48000hz Stereo 192Kbps