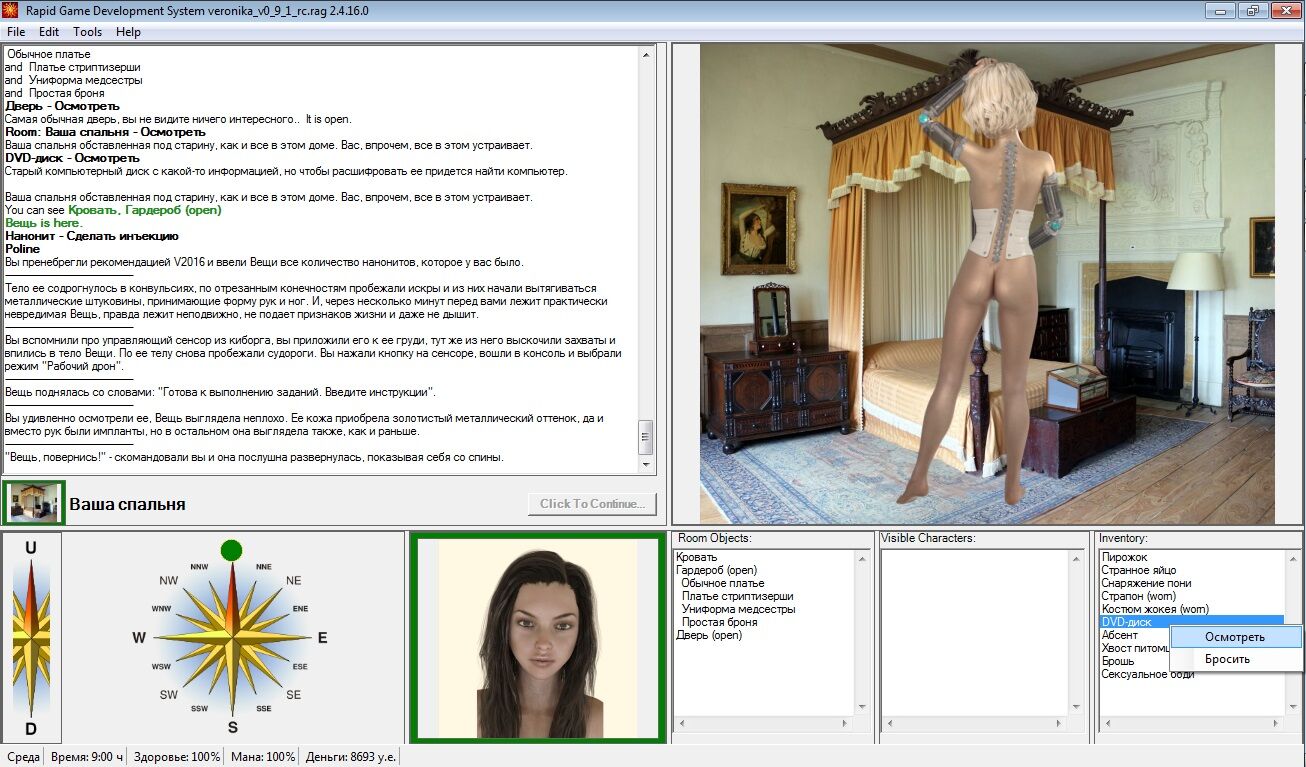 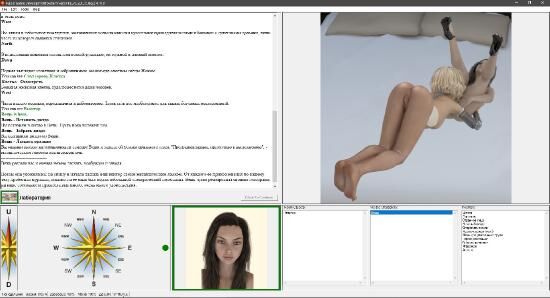 Veronika / Veronika
Year of release: 2016
Genre: Adv, 3DCG, Domination, Pet, Slave Training, Body Modifications, Milking, Lesbian, Mind Break, Mystic, SCI-Fi, Incest, Rags
Censorship: There is no / there is a patch for deletion
Developer / Publisher: Pacifist03
Platform: PC / Windows
Type of publication: in development
Tabletka: Not required
Version: 0.9.1
Game Language : Russian
Interface Language: Russian
Voice Language: Russian
System Requirements (Minimum): Windows 98 / XP / 7/8/10; RAM 128MB; HDD 300MB
Description: Veronika is the continuation of my first game “K-9” game, so it is recommended to go through it for a greater understanding of what is happening.
She took 17 years after the events of the game “K-9” game and began invasion of demons to earth. The fact that the surviving people nick ArmaHeddon, lasted for about five years, humanity was destroyed by approximately half. Almost all cities turned into flaming ruins.
From the complete destruction of people, only the fact that the invasion, suddenly began, suddenly ended. The world as a result of him changed beyond recognition. Although scientific knowledge of people and were not lost, the industry was almost completely destroyed, which was why they had to abandon most of the high-tech things.
Extras. Information: This is the original version of the game from Pacifist03, in the game there may be errors, hemps, unknown lags or glitches. All questions about the game developer – Pacifist03.
To start the game, you must install Rags Suite Stable 2.4.16.0 with from. Site (incompatible with the Third Version!)