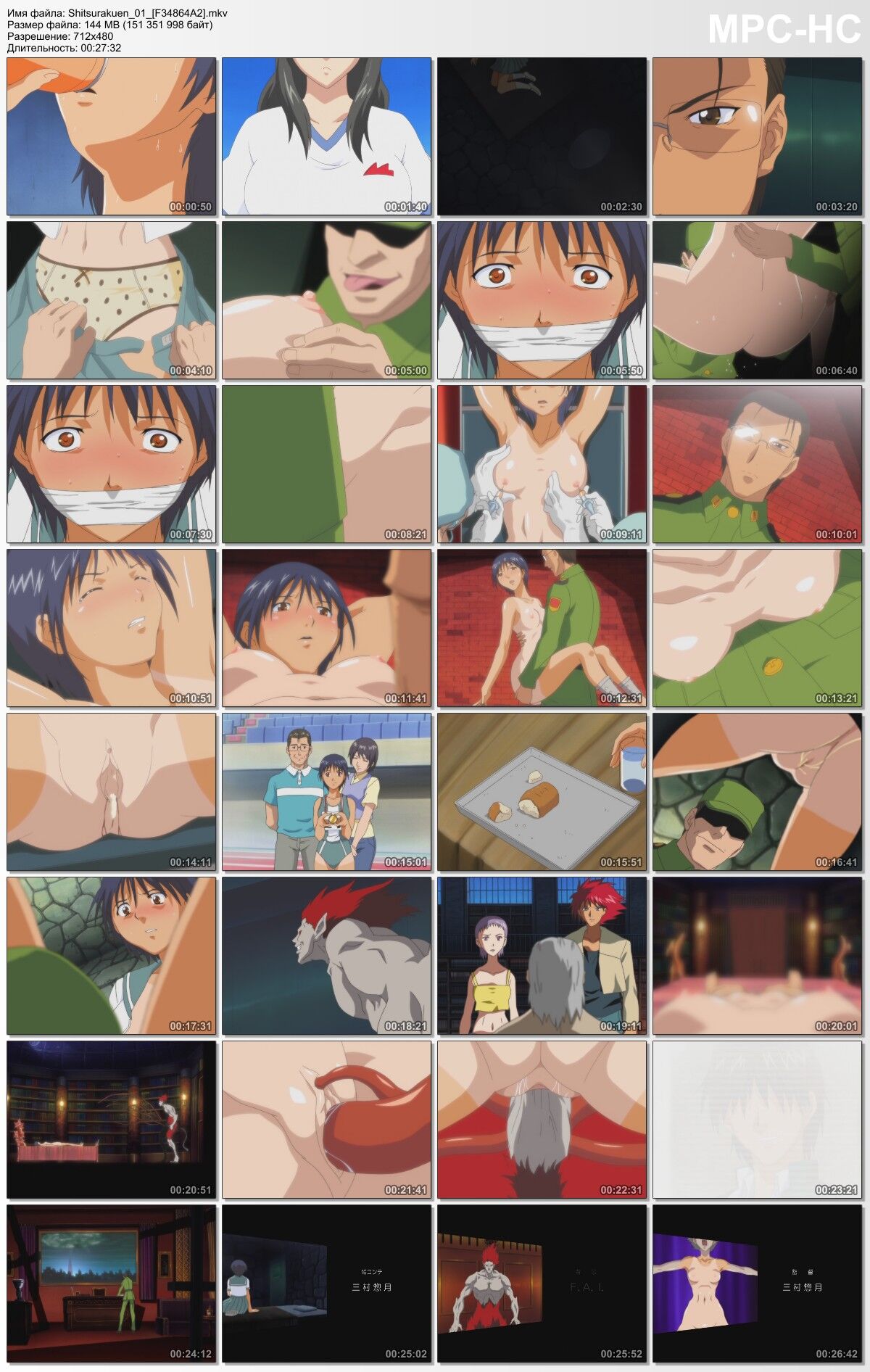 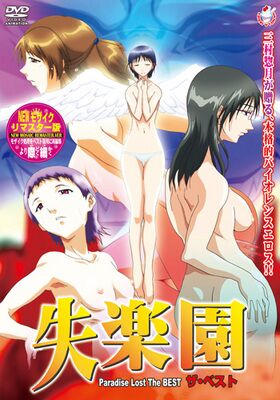 Sinners Paradise / Shitsurakuen / 失楽園 / Lost paradise-year production: 2008 Genre: Rape, Tentacles, Beastiality series: EP 1-2 of 2 Duration: 2 episode for ~ 30 minutes censorship: missing
Language: Japanese voice acting : Original language: English Voice: Professional (full duplication) Subtitles: Yes
Studio: Vanilla Series, Digital Works, Critical Mass Description: Ordinary hot summer day. Eriko with his girlfriend decided to cool on the roof of the school. The teacher found them and decided to read the lecture. There is a strange object in the sky, girls illuminates the clear light. Wakes up Eriko in a strange place. Suddenly the door come off and people enter the officer forms and led it somewhere. Passing through the Corridor Eriko saw in one of the rooms rape her girlfriend. Erico also rapesMandir detachment. Again in his room, an employee starts to stick to Ericiko. Suddenly she hears how someone talks to her, she hit the soldier runs out of the room and there the terrible monster saves her life. In general, it is interesting. Unusual story. I will not tell everything, but it will not be interesting. I will only say that Eriko is an unusual girl and kidnapped it not just to abruptly. Quality video: DVD5 Audio codec: AC3 video: 720×480 (4: 3) 29.97fps ~ 6000kbps Audio 1: Japanese, 48KHz, 192 Kbps, 2 CH Audio 2: English, 48Khz, 192 Kbps, 2 CH