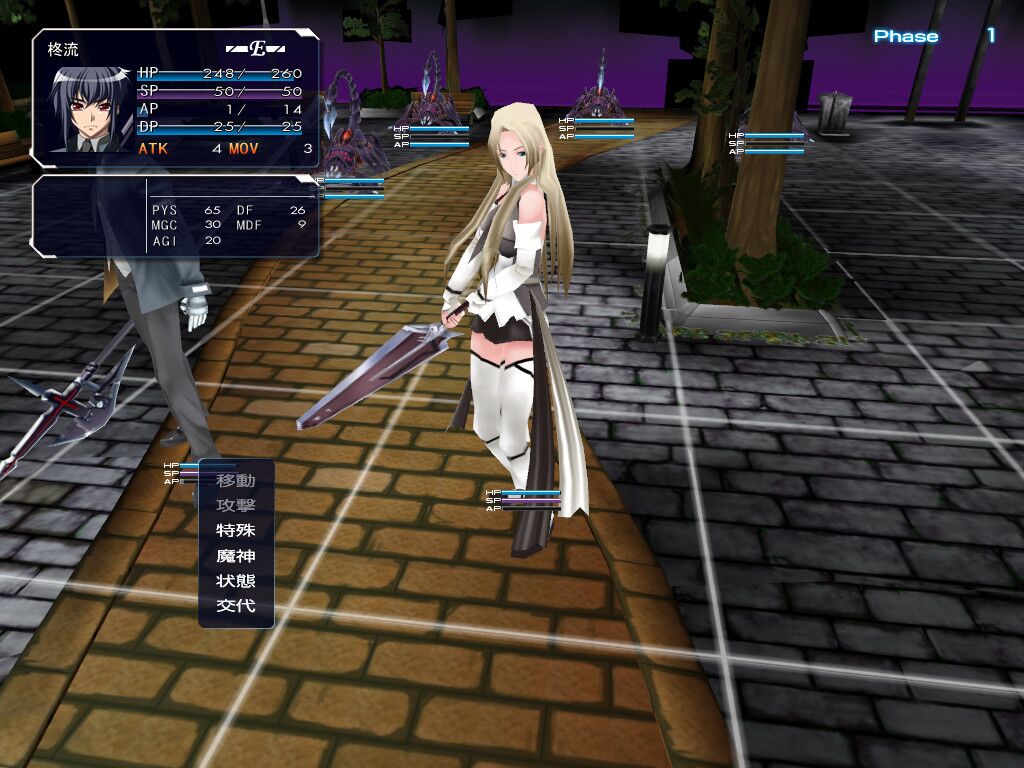 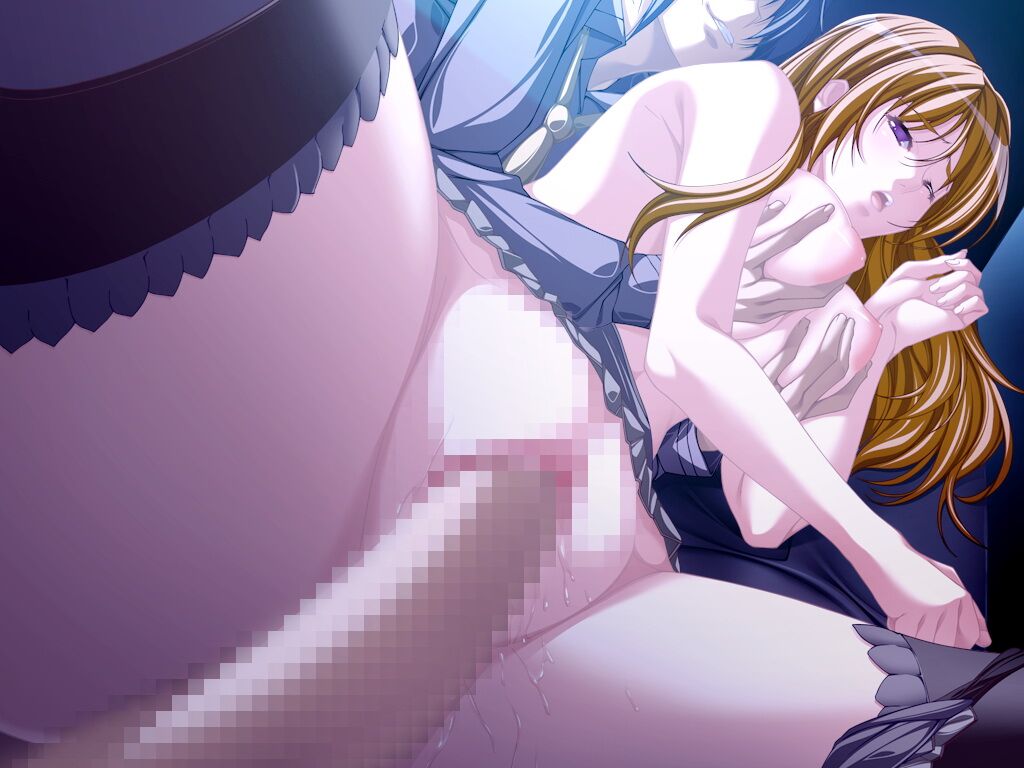 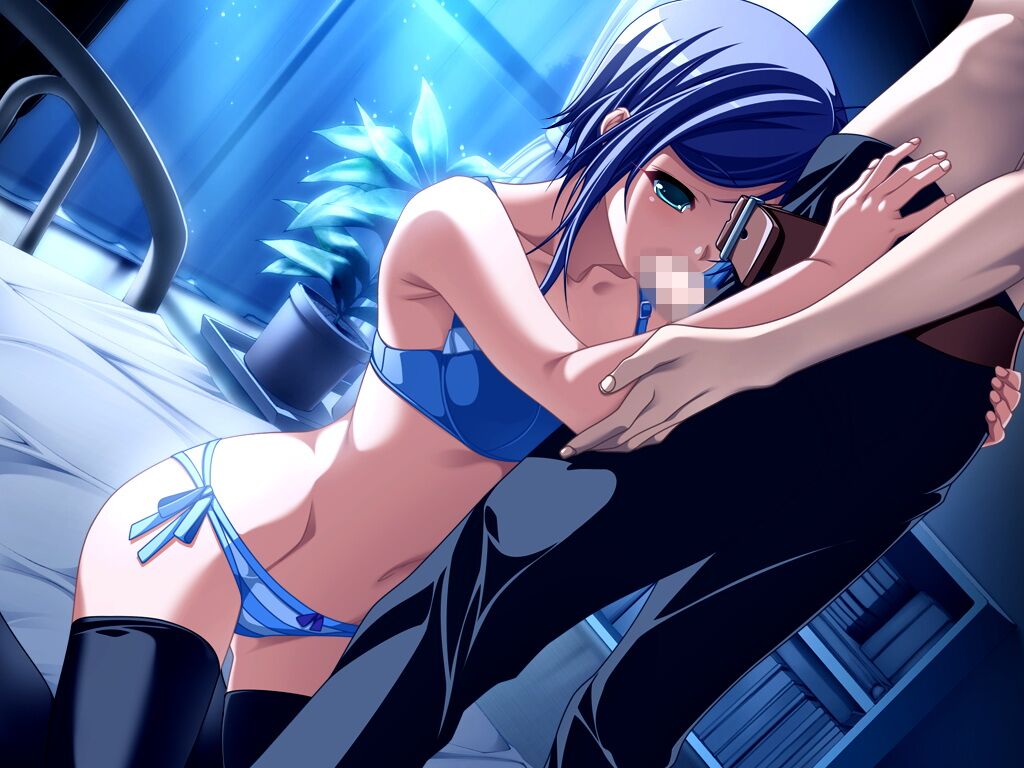 Altego
Alter Ego – Year of release: 2009
Release Date: 2009-05-29
Genre: Incest, SLG, SRPG, 3D, Mystery, Action, Drama, Blowjob, Titjob, Virgin, Anal, PEE, Outdoor
Censorship: There is a game in the game (games)
Developer / Publisher: KISS – Platform: PC / Windows – Type of publication: License – Tabletka: Not required
Language of the game: Japanese – Interface language: Japanese – Voice Language: Japanese
System Requirements: OS: Windows2000 / XP / Vista / 7, CPU: 2.0GHz, RAM: 1GB, 1024×768, DirectX: 9.0c-Description:
Hiiragi Nagare had a special force. But he lost her some time ago and now he is an ordinary student.
He has a secret desire to destroy the Klan Hiiragi and thereby free from the curse, which is pursued by many centuries.
To do it, he will have to kill his father.But the hero can not do it …
Once he got into trouble – demons attacked him.
With difficulty defeating several, using his new strength, he almost lost consciousness and was saved by the unknown.
Soon Naga learned that his father stands for everything.
Now the hero did not restrain anything, and he decided to attach all his skills and knowledge,
to free himself and the older sister from the family’s curse …- Extras. Information: – This game is closely crossed with Heliotrop-Love dying God-
There is an opportunity to transfer Fusori Chiaki from Heliotrop to Alter Ego.
To do this, install Heliotrope before launching Alter Ego, then a new heroine will appear, the script for HER, CG .– Passage, Tactics (Yap.)
Information, Tactics (English)
Saving / Save
VNDB
GETCHU
Official page