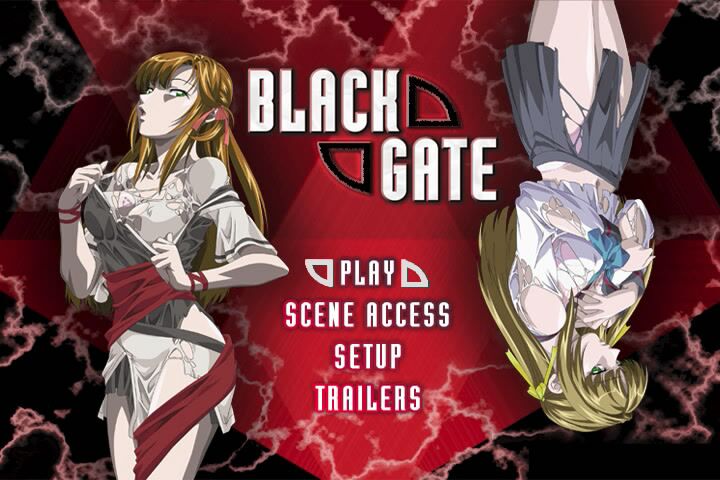 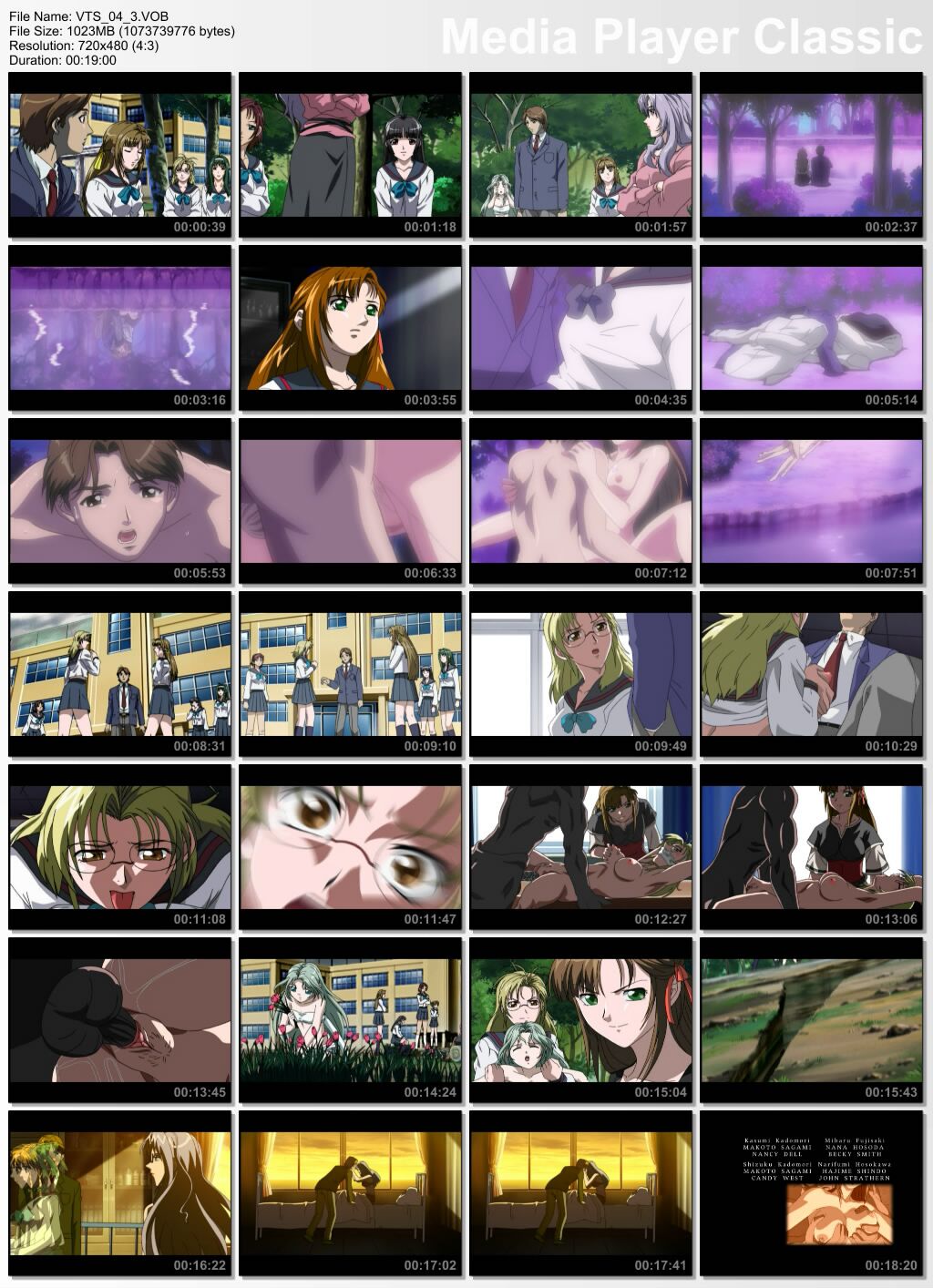 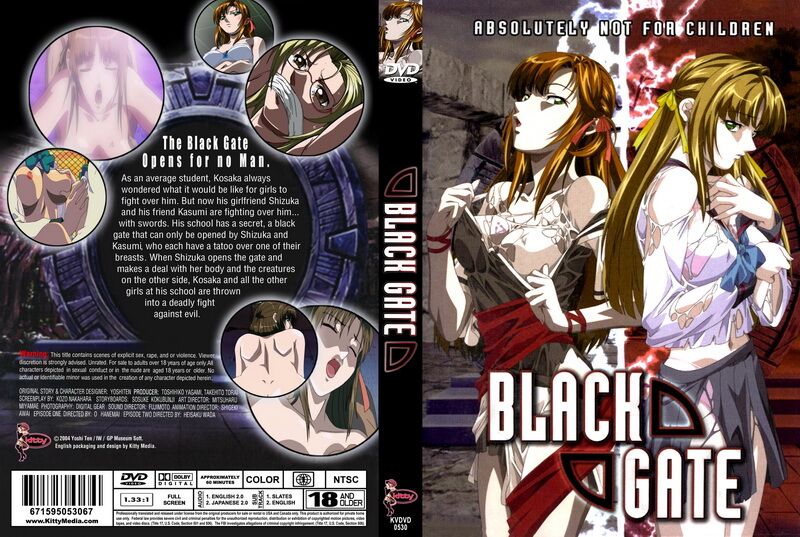 Year of Release: 2004 Country: Japan Genre: Demons, Fantasy, Female Students, Yuri Duration: 2EP 30min
Translation options: English Russian Subtitles: No Subtitle : English Censorship: No Studio: Milky, Studio Jam, Digital Gear Description: “If You Can Get Power Strong Enough to Make The World At You Own Will, What Will You Do?” Kadomori Shizuku Left a Mysterious Message To the Classmate, Hosokawa Seiji, Whom She Had Made Love with At The First Time, and She Disappeared Suddenly. Kasumi Who Was The Twin Sister Noticed Something Wrong. Then She Saw Shizuku Calling Up the Unnatural Power Of Kadomori Family to Open The Forbidden Gate. The Gate Had Been Warned Not to Open, and Kadomori Family Had Guarded The Gate From GeneraTion to Generation. SHIZUKU SAID, “I Need Power”, and Disappeared Into The Gate. To Chase Her, 6 Girls Who Were to Guard The Gate Gather Around Kasumi, and Opened The Gate to the Unknown World. Then, a Mysterious Girl Sora Appeared In Front Of Them. What Would be Waiting for the wrong Escape from? -Cherode: Being a conventional high school student, Cosaka always tried to imagine, as it were, if the girls were competing among them because of him. But now his classmate Shizaki and his girlfriend, her sister, kazumi fight for him … on swords. His school has a mystery, the so-called “Gates of Darkness”, which can only be open with shizak or Kazima, each of which has a mysterious tattoo on one of the breasts. After the shizaki opened the gate and receivedFrom the beings on the other hand, the magical forces, Kosaka and a few more students of his school were thrown into a fatal struggle against evil. Quality: DVD5 format: DVDVideo video codec: MPEG2 Audio codec: AC3
Video: MPEG2 Video 720×480 (4 : 3) 29.97FPS 7000KBPS Audio: Dolby AC3 48000hz Stereo 192Kbps