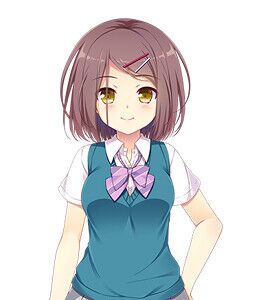 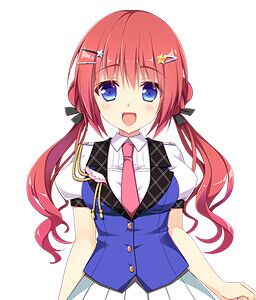 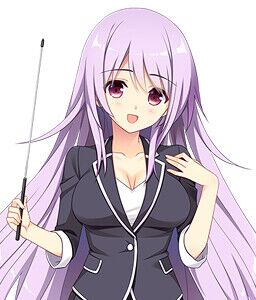 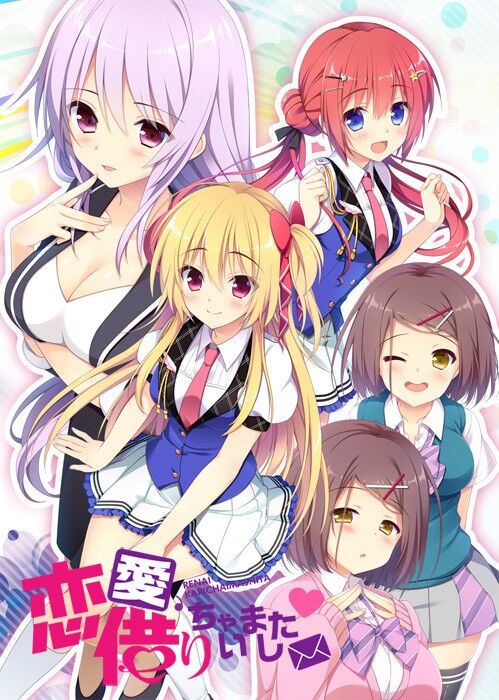 Ren’ai, Karichaimashita
恋愛, 借り ちゃい まし まし
Love, I took into loans – year of release: 2019
Release Date: 2019/07/26
Genre: Adv, Big Tits, Footjob, Oral Sex, Paizuri, School, Harem, Tsundere, Comedy, Teachers, Twin Sisters, Bikini, Pantyhose, Kiss, VirginS
Censorship: Yes Developer / Publisher: ASA Project
Platform: PC / Windows [123 ] Type of publication: Original (licensed)
Tabletka: Not required
Language of the game (plot): Japanese
Interface language: Japanese
Voice language: Japanese system requirements (minimum):
OS : Windows: 7/8/8.1 / 10
Graphic: 1280 * 720
CPU: Core 2 Duo
HDD: 4GB Description:
Iza of some circumstances in the chief hero family, he constantly worked in part-time until late at night.
His goal was to finish school as soon as possible and settled onDanger work.
He believed that only “money will make his younger sister happy”
Once going to work his younger sister, told him: “If Yuki does not go to the university after school, then I will not go .. . “
– He knew that he could not in such a responsible moment to stick all the burden on his younger sister.
So, to collect the necessary amount of money for admission to the university, Yuki registered on the site” Human Human Rental “.
This site seemed extremely suspicious, but desperate times require desperate measures.
He begins his new job … And for some reason, the girl from his class asks him to pretend her boyfriend.
Then he was hired So that he pretended to the lover of a woman, a friend of a girl and even an older brother for a couple of twins!
Its fake relations with these girls begin immediately as soon as he takes his money!