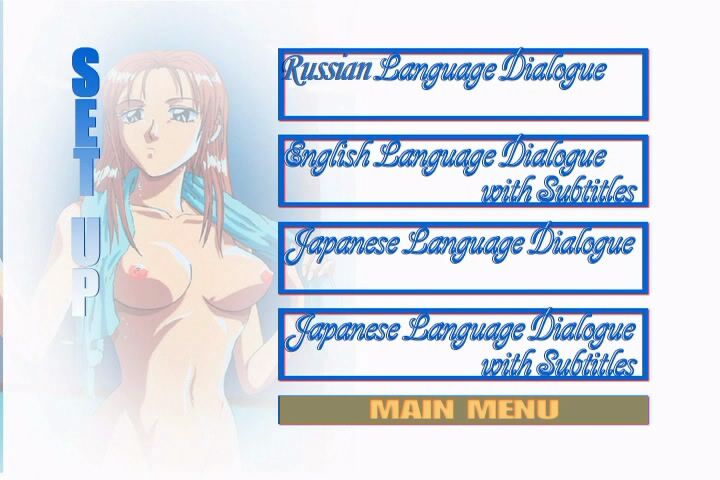 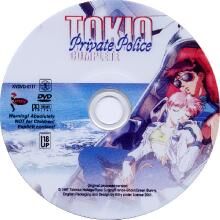 Tokio Private Police / Tokio Kidou Police / Tokyo Private Police
Year of release: 1997
Country: Japan
Genre: Cops, Law and Order, Nudity, Scifi, Sex, Special Squads
: EP. 1 & 2 of 2
Duration: 2 x 30 min.
Translation: Professional (single-haired) translation into Russian and English, Russian subtitles
censorship: missing
Director: Tatenao Hakage
Studio: Kitty / Dandelion / Green Bunny
Cast:
Noriko Ibuki,
Isamo Oyama,
Kayoko Kuraishi,
Keiko Yamasami
Manager Shibata
Yasuo Kawasaki
Description in Russian : Japan 2034 years. Violence and crime in every corner of the Metropolis of New Tokyo. Each resident of this city is drawn into some prestress. From the fact that the poverty is growing, people pay less taxes, and thereforeThe police have been reduced so that now it depends on private security firms that follow the order. It became quite common to hire these private firms for their own protection. Firms as Tokyo Private Police.
At least such companies also suffer from lack of personnel, this does not mean that their employees cannot sometimes relax, when they protect their customers from any kind of atrocities. And how are they relaxing in hentai?
Description in English: Japan 2034 AD. Crime and Violence Have Reached Record Highs All Around New Tokyo City. Every Citizen in Tokyo IS Involved in Some Kind of Crime Every Minute. BECAUSE OF THE INCREASE OF SLUMS AND LOWER TAXES, THE POLICE FORCE HAS BEEN SEVERELY DOWNSIZED AND NOW THEY’RE SO INEPT, THAT THEY DEPEND ON PRIVATE SECURITY COMPANIES TO MAINTAINue City’s Safety. Now Its Become Common to Hire Private Security Companies to Protect Themselves. Companies Such As the Tokio Private Police.
However, Just Because They’re Undermanned, Doesn’t Mean The Can’t Take A Little Time Out to Enjoy Themselves While They Rescue Their Clienele from All Sorts of Villainy. Manager Shibata Is Managing His Sultry Affair with Kieko Yamagami, The New Captain of the Mobile Police Force and Yet He Continues to Provide Inspiration to All of His Officers. Offices Like Noriko Ibuki, The Newest Recruitly Recently TransferRed from The Infamous Ginza Branch. Her Tomboyish Looks Don’t Help Her Get Any Dates But She Still Finds The Man of Her Dreams On Her Very Own Team.
CAN NORIKO SURVIVE BEING EMBARRASSED ON JUST THE FIST DAY OF TRAINING? MEET OUR HAPLESS Group of Mecha-Freaks, Frutrated Recruits, and Nymphomaniacs That Make Up The Tokio Private Police! Watch this Heart-Warming Story of the Members of the Mobile Police Force, Filled With Love, Friendship, Sex, Sweat, Mud and Semen.
Quality: DVD5
Format: DVD
Video codec: MPEG2 [123 ] Audio codec: AC3
Video: MPEG2 Video 720×480 (4: 3) 29.97fps 8500Kbps
Audio: Dolby AC3 48000HZ STEREO 192KBPS Russian, Japanese, russian