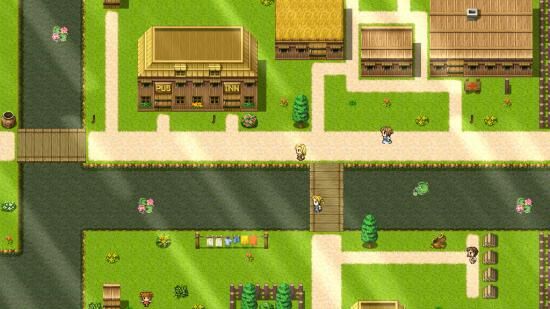 Three Kingdoms Tales: Chapter 1
Year of release: 2017
Release Date: 2017/09/13
Genre: RPG, ADV, 3DCG, Female Heroine, Oral Sex, Rape, Straight, Prostitution
Censorship : None / There is a patch to delete
Developer / Publisher: Rinba Games
Platform: PC / Windows
Publication Type: Original (licensed)
Tabletka: Not required
Version: v1.3R [ 123] Language of the game: Russian
Language of the interface: Russian
Language of voice acting: Russian
System requirements (minimum):
OS: Microsoft® Windows® XP / Vista / 7/8/10 (32- Bit / 64-bit),
CPU: Intel® Pentium® 4 2.0 GHz Equivalent or Faster Processor,
RAM: 512 MB or More,
HDD: 800 MB or More Free Space.
Description : Three Kingdoms Tales is a free episodic adventure for adults with stealth elements and step-by-stepCombat system.
Abstract: After a long bloody war, heavy times have come for a crossway. Despite the fact that the kingdom came out of it the winner, his population is tormented by hunger and poverty. But much worse things are in the defeated kingdom – Danar. It was there that the will of the fate and the heroes of the game are sent, not knowing that they first seemed insignificant, the journey is destined to have a huge impact on the future of all three kingdoms.