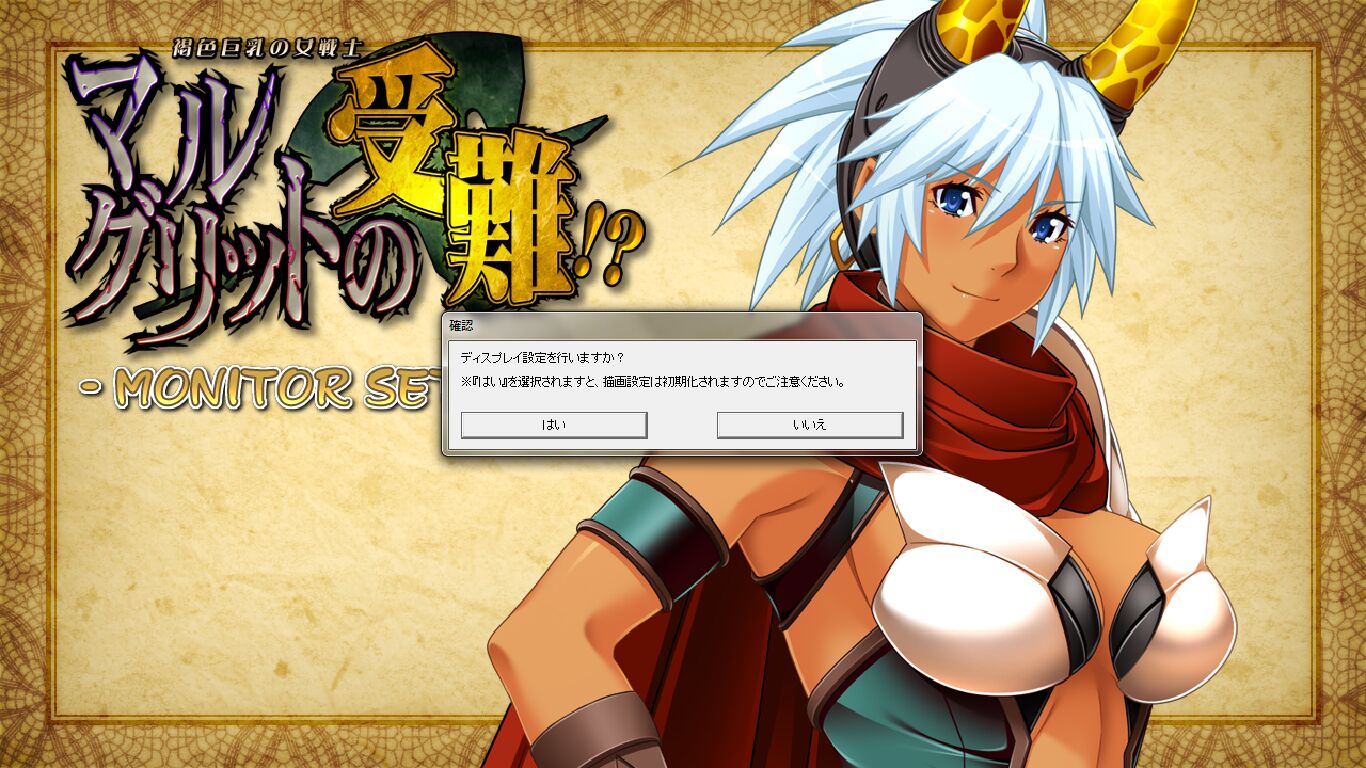 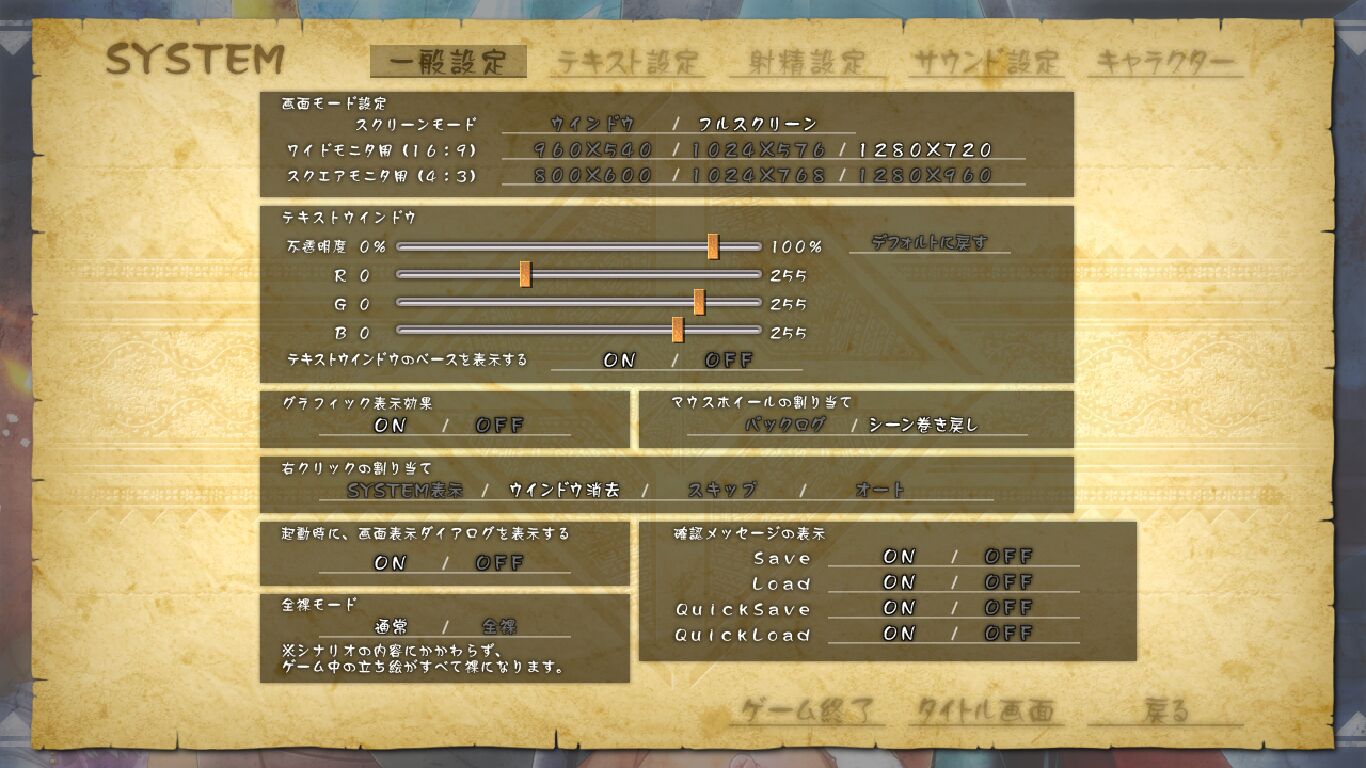 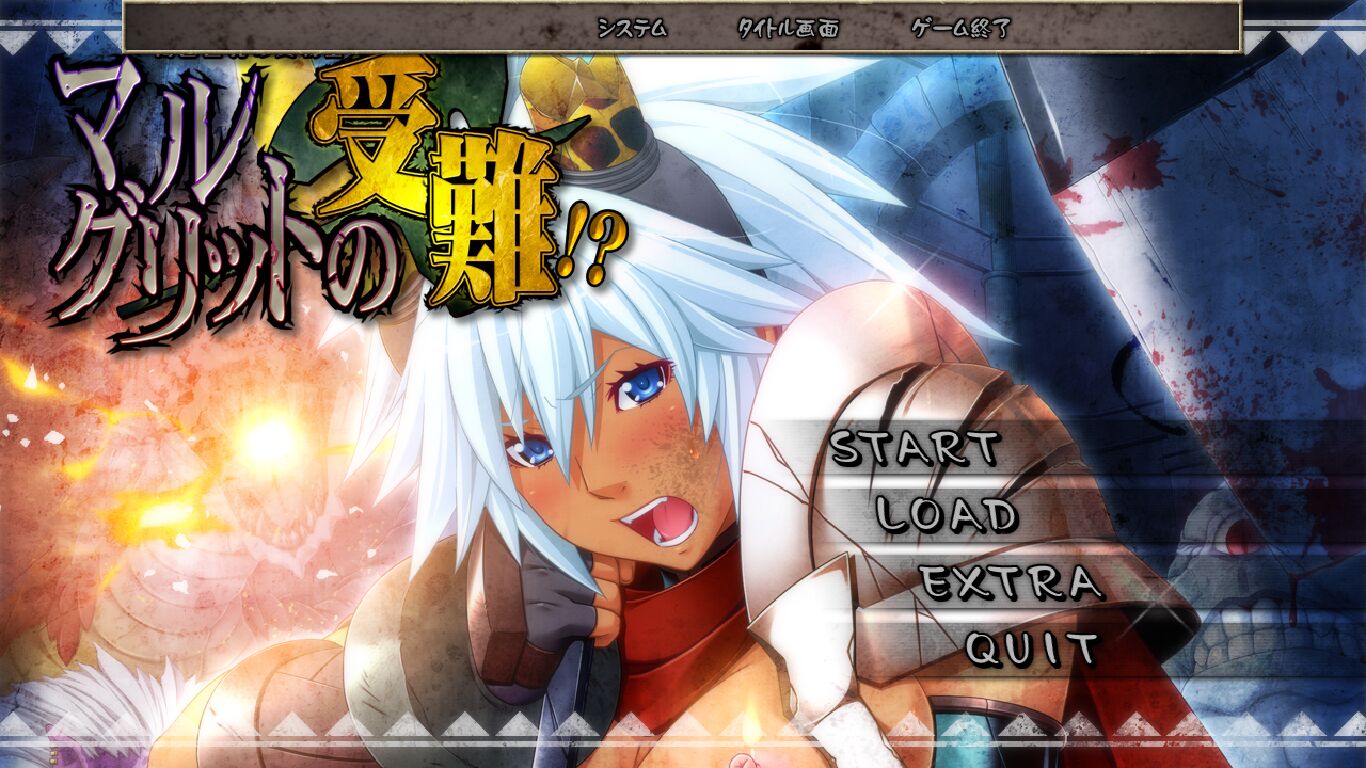 – [Lune] Kasshoku Kyonyuu No Onna Senshi Marguerite No Junan!? / 褐色 巨乳 の 女 戦士 戦士 戦士 の の 受難!?
Year of release: 2013
Release Date: 2013/03/29
Genre: VN, Dark Skin, Big Breasts, Harem, Group, Pregnant, Oral
Censorship: There is in the game (Games) of Distribution
Developer / Publisher: Lune
Platform: PC / Windows
Type of publication: License
Tabletka: Not required
Version: 1.01 [123 ] Language of the game: Japanese
Interface Language: Japanese
Voice Language: Japanese
System Requirements: OS: WinXP / Vista / 7
CPU: Pentium4 1.6GHz
RAM: 512MB / 1GB [123 ] VRAM: 128MB / 256MB
Description:
Romantic-erotic life in the company of immaculate viritatives begins!
Cantor’s Academy.
Very similar to school, it was founded to master the northern wild lands of Cantor, Widely attracting adventurers and aboutWheeling them with various tricks.
Although it was said “School”, it’s not entirely true. To become an adventure, neither origin nor the age, nor floor.
So do not think about it as a school with rows of one year’s parties, rather it is worth named by the training center or retraining center.
Anyway It was, the development of wild lands is full of all sorts of danger.
Compared to the tamed south, the north is still an uncomfortable off-road, where the ferocious, attackers on Monsters people roam.
Sometimes here you can find some ruins, it seems the remaining from ancient civilizations But there, the trap is waiting for the trap …
In general, to support people in such a life-threatening work, like an adventure bar, and was founded by the Academy.
In case of luck with the development of the North, you can get itAlo privileges, and you can not miss such a unique chance.
Therefore, it comes to the Academy of various people from the southern edge of the continent, from human lands, even knowing the dangers.
Including our hero, Rick, along with his sworn Girlfriend of childhood, the best woman of the warrior of the Margrit Academy.
This eternally quarling couple finds during a workout in the field of the ruins and is blocked into the curse on both necks ?!
Now these two, under the curse of forced to “tender” with each other, Is waiting for a really interesting fate …
Many thanks Wakaranai for the translation of the description