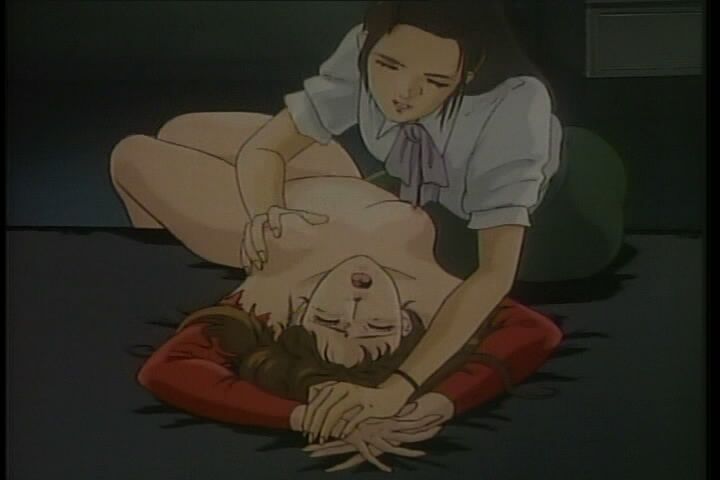 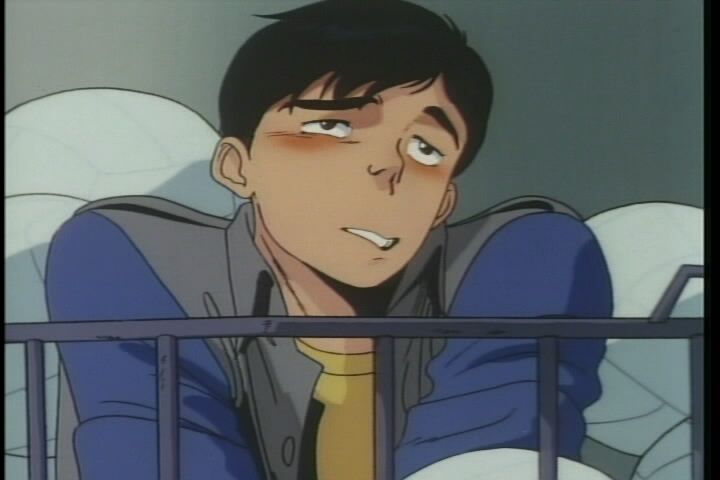 Urozkidodzi: Legend of Superdemon / UROTSUKIDOJI: Legend of the Overfiend
Year of release: 1987-1989
Country: Japan
Genre: Hentai
Duration: 144 minutes
Translation: Professional (multi-voiced, voiceover )
Russian subtitles: yes
Director: Hiyaki Takama
Description: Not everything is possible, it is possible to see the eyes of mortals. People are not the supreme lord of the universe. The world consists of three kingdoms: people, beasts and demons. And among the demons there is a legend that every 3000 years, the superdemon is born. He will be born, and then, the three kingdoms will unite into the eternal empire, but all the living in them will be destroyed. And this hour is getting closer …
The many inhabitants of other kingdoms live in the world of people. One of them, Amano, Dzzyak from the kingdom of beasts, went to our world for another 300 years agoCreate an allocating apocalypse. But his mission turned out to be incredibly difficult: after all, the monstrous minions evil will not be dreamed, and to find out the topmostmone among the young inhabitants of Tokyo is very difficult!
A real masterpiece of Hentai genre – anime for adults saturated with a sexual context. In contrast to the overwhelming majority of erotic anime, in “Urozkidodzi” there is a high-quality animation – a sign of an impressive budget, and that quite an unusual – famously twisted fantastic plot with a scene of mysticism and occultity links the shocking scenes of sex and violence in a clear and consistent story, exciting From the first minutes. Or, is the whole thing here in disgusting monsters with multi-colored tentacles that feed a certain weakness to defenseless Japanese schoolgirls?
Production of West KeYP Corporation, Japan, 1989
Plot: Tosio Mat; Screenwriter: Nobor Aikawa; Director: Hideki Takama; Producer: Yamukhito Yamaki; Composer: Masami Amano; Design: Yoshinoba Nisidzaki and Chirome Tiba; Artist-director: Siegemi ICED
Extras. Information:
Licensed Russian Release
Duration 144 min
Sound: Original 5.1
Russian Synchronous 5.1
Subtitles: Russians
Screen: 1:33 Full Frame
Additional materials: [ 123] Bilateral Cover
Animated Menu
filmography
Galleries of Japanese covers