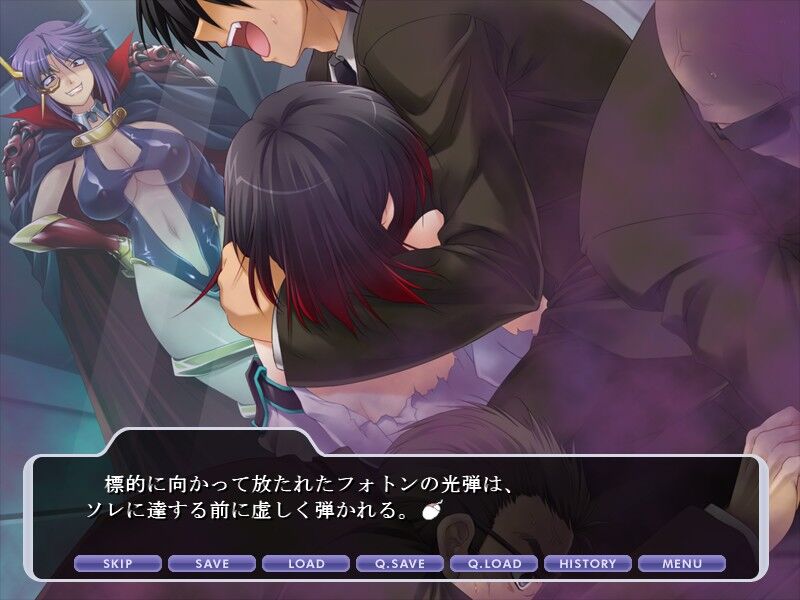 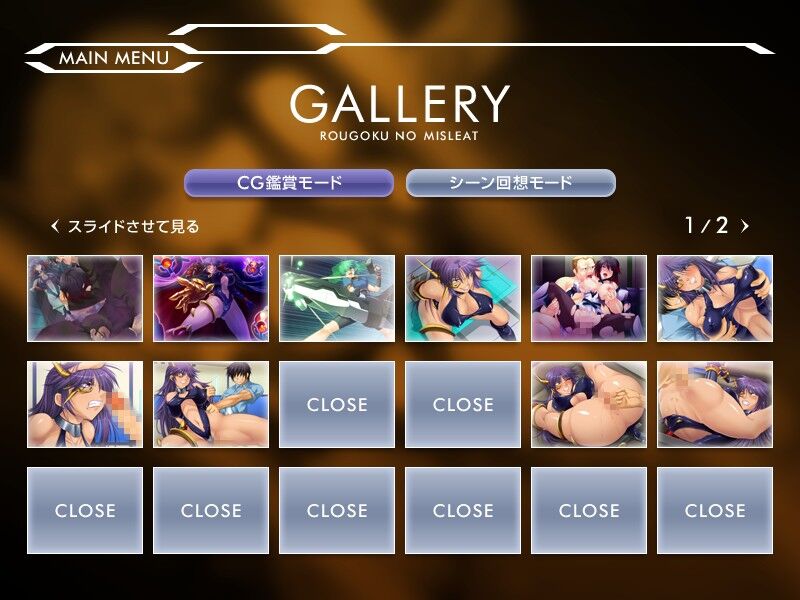 牢獄 ミスリート ~ ~ の 淫 薬 調教 ~ ~ / Miss Leet in Prison – Love Potion Sex Training Revenge / Rougoku No Misleat ~ Fukushuu no inyaku choukyou ~ / Miss Lit in prison – revenge of love potions – year of production: 2009
Censorship: There is a game genre: BDSM, BIG TITS, RAPE, SCI-Fi, VN developer: | Black Lilith
Publisher: Lilith Soft Platform: PC / Windows | Tabletka: NOT AUDTING PUBLIC: Modified (pirate) – Japanese
Type of translation: text and sound Original
Interface language: Japanese | Interface Language: English System Requirements:
CPU: Celeron / PentiumIII 1.0GHz | OS: Win2000 / XP / Vista
RAM: 256MB * Vista 1.0GB | Resolution: 800 * 600 | DirectX: 9.0-Description:
This is the story of a person’s revenge, who once stole everything and humiliated.
This story is told on behalf of Wodden,Mysterious Merchant and Sex coach, who was once raped by Miss Lit, the head of the syndicate. Behind the closed doors, he tries to humiliate her and demoralize her after her seized her new space detective named FIO, which was taken to the place of noble earthlings named Yuya Saito, who worked in collaboration with the Space Police.
He must end it Cosmic police and accompany her from the ground. But his plan is to destroy her pride and turn it into a slave woman before it happens. Full domination and torture will be evidence of its revenge !! He will not give her police, until it does not fully dominate !! –