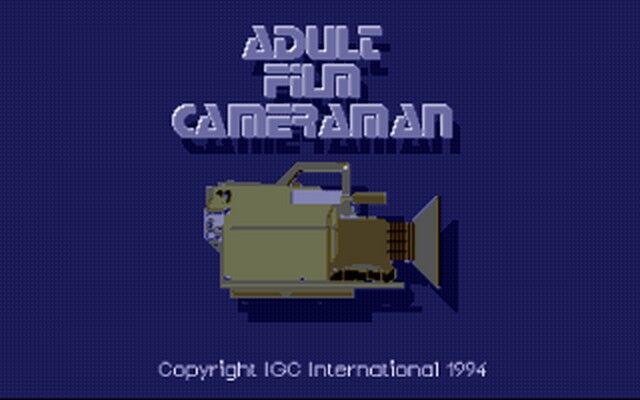 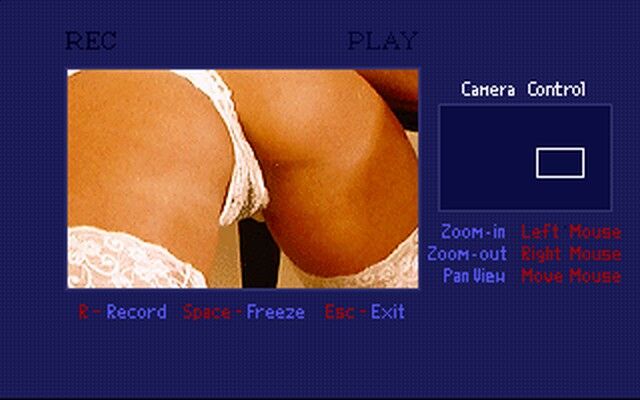 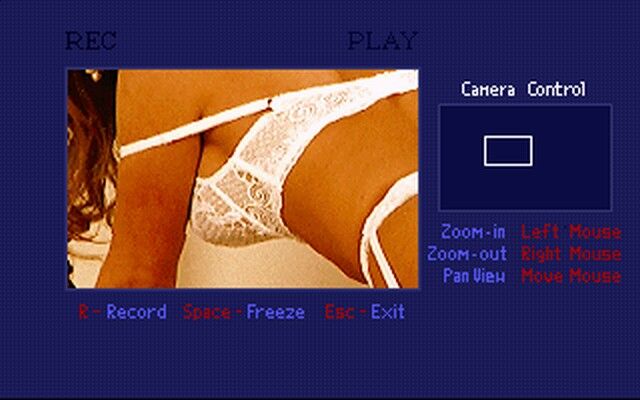 [Collection] Interactive Girls Club (Vida X, Teresa House Guest, Jo Guest, etc)
Year of release: 1994
Genre: SLG, Adv, Big Tits, Striptease, Lingerie, Milf
Censorship: None / There is a patch for deletion
Developer / Publisher: Interactive Girls Club / Interactive Girls Club
Platform: PC / Windows
Type of publication: pirate (unofficial)
Tabletka: Not required
Language of the game (plot ): English
Interface language: English
Voice language: missing
System requirements (minimum): OS DOS / Windows XP 7 10; CPU: Pentium4 2.0GHz; RAM: 512MB; VRAM: 128MB; HDD: 100 MB
Description: This is a collection of adult games. Adventures like “Point and Click”: Vida X, you try to meet and seduce the red-haired woman. Graphics is (for the most part) digitizedMovery images of the real model; Although they are sexually in their nature, they never rise above the level of erotica. The gameplay is incredibly simplified, and it can be very difficult to make the wrong move – usually, if you make a mistake, the game simply gives a brief remark about why the move does not work, and then returns you to specify to try again. Teresa: House Guest (performed by British porn actresses Teresa May). Having visited the office type party, you met a beautiful girl from abroad. Tomorrow she has a birthday, but there is nowhere to sleep. Being a gentleman, you invite her to your apartment. You choose answers in the dialogs and interact with the items on the screen to promote the plot. The game is created for adults and includes many frankX nude scenes with a hero-woman. Jo Guest In The Milk Round is a British model: Joanne Guest. The player suddenly replaced his friend-milk, should deliver milk next door. A young woman invites him in one of the houses. As the game promotes the game, the mistress tells about himself more and more until the “victorious” scene will occur. Adult Film Cameraman puts his operator to the position of an adult film operator. Viewing one of the three fixed erotic images through a small window (viewfinder), panning the image with mice and scaling movements or using the buttons. The player can click R to record, to later play a specific combination of camera movements for the pleasure of the viewer.
additional information:
In Jo Guest In The Milk Round 2 – added two supplements of Shaves and Erotic Byte, and also changed the files slightly
in Vida X 2 – added a new photoset and removed the inscription about CD in the CD player