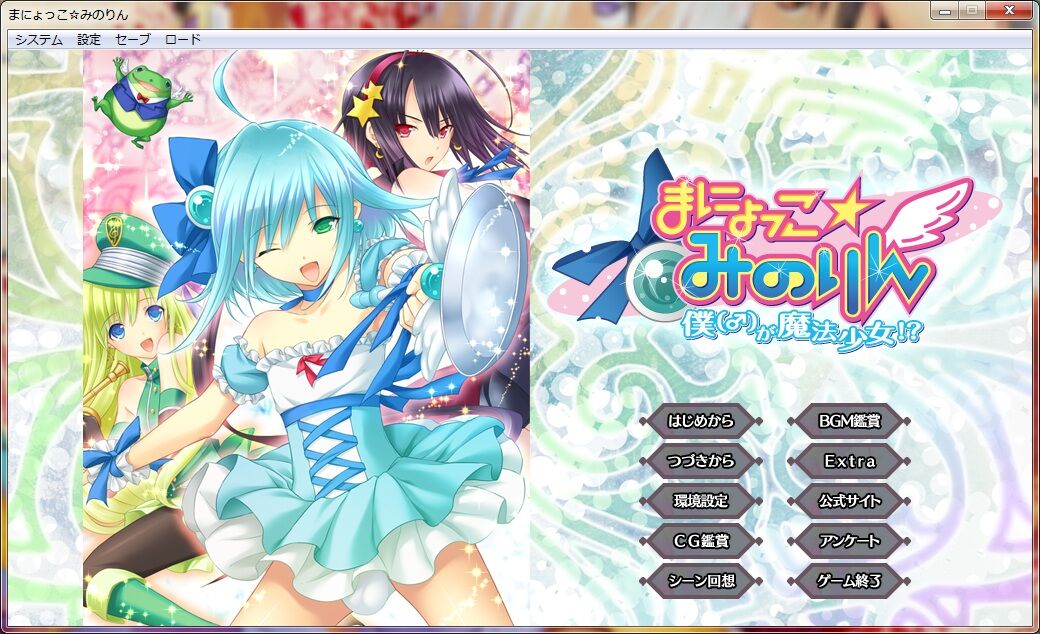 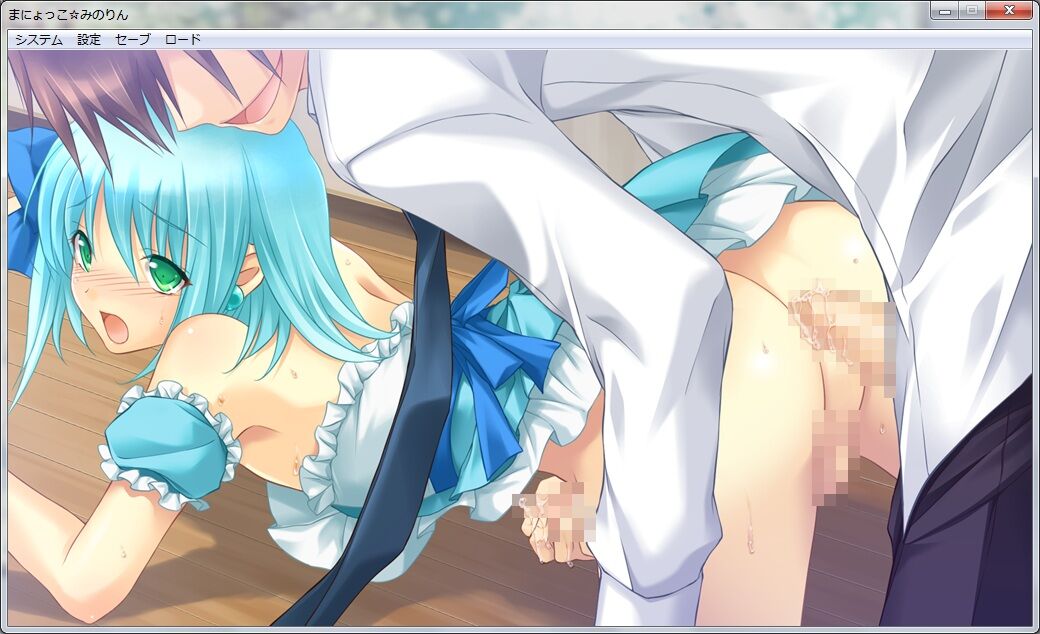 Developer: OTOKO NO KO CLUB
Publisher: OTOKO NO KO CLUB
Platform: PC-your daughter and suddenly turns into a wizard? On the way back from the movie Minouro was raped by an unknown person. A frog appears to help desperate resistance. The frog is represented by Kaerotti and helps Minor to overcome the rapist turning it into a wizard girl. A suspicious person turned out to be a heast soul who escaped from the magical heavenly world. When training, Minor was forced to destroy it. After that, the contract with Kaerotta was successfully concluded. Min.The goer now every day should fight with hostile souls as a girl-wizard, although with reluctance. To in battle to become more fiercely involved and its girlfriend.
Your Daughter and This Is Transformed Into A Magical Girl?
On the Way Back from the Cinema, Fertility Is Nearly Attacked by A Suspicious Man.
and Have Resisted Desperately, Talking Frog Suddenly Appeared in Front of Fertility.
by The Force of Frog Calling Himself Kaerotta, Minoru to Fight Off a man Transformed Into a Magical Girl.
Identity of the Suspicious Man Was The Soul of the Human Geist Ran Away From the Wizarding World IS in Heaven.
Instruction in Kaerotta, Minoru Being Forced to Clean Our Geist.
“I’m afraid kero contract. Was Completed, You Will Not Veto Kero”
SO IT IS Said, Would MinoruWill Spend Every Day of the Fight As A “Soul Niño or Group” Magical Girl …… Reluctantly.
In The Battle to Become Violent, We Are Also Involved in the Bright Summer Friend Today … and transferee .
-√ Operating system: 98, Windows XP, Vista, SE7EN
√ Processor: Penitumiv 1 GHz
√ RAM: 1 GB
√ Video Map: Direct3D 8.0
√ Audio card: Audio device compatible with DirectX® 8.1
√ Free HDD memory: 500 MB
► Type of publication: License
► Language of the interface: Japanese
► Speaker: Japanese
► Tabletka: Not required
► Censorship: Present
► Guitchu Game Page
► Games page for VNDB