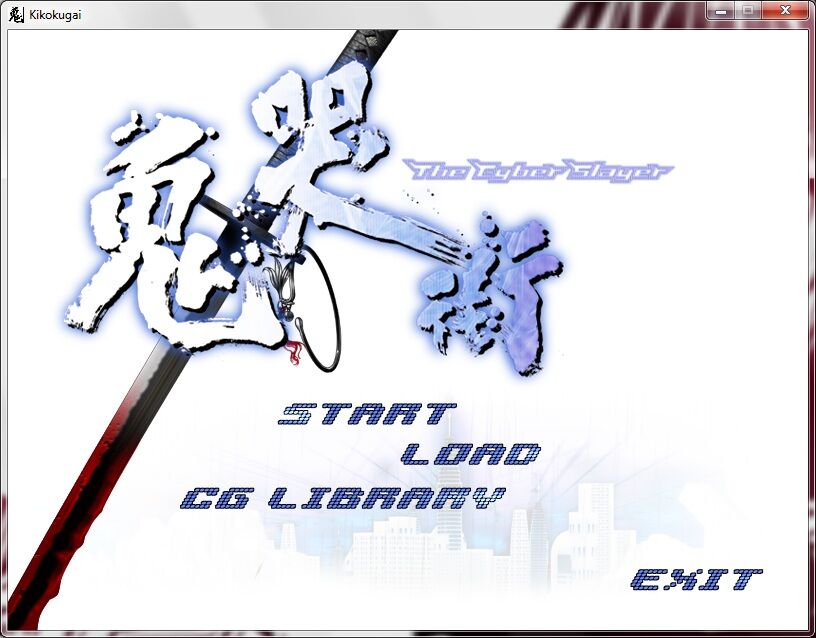 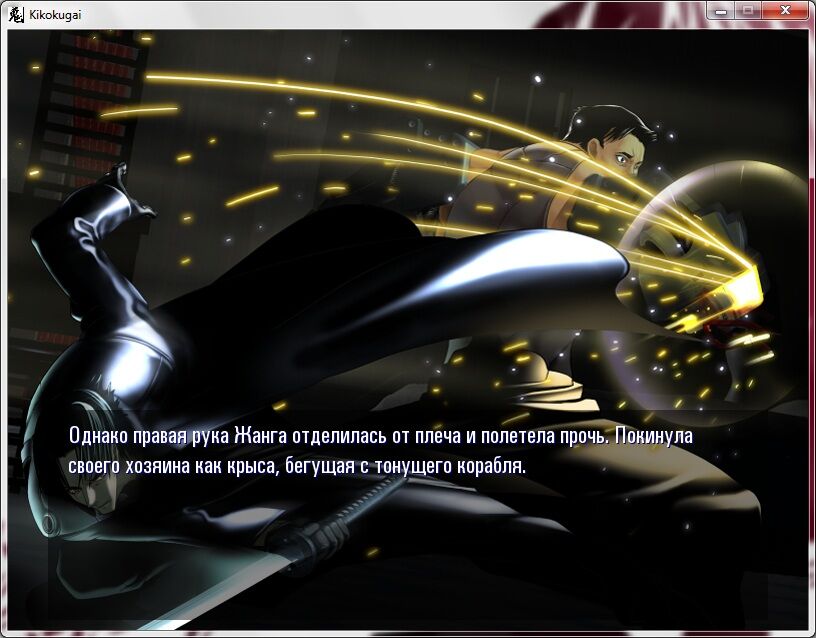 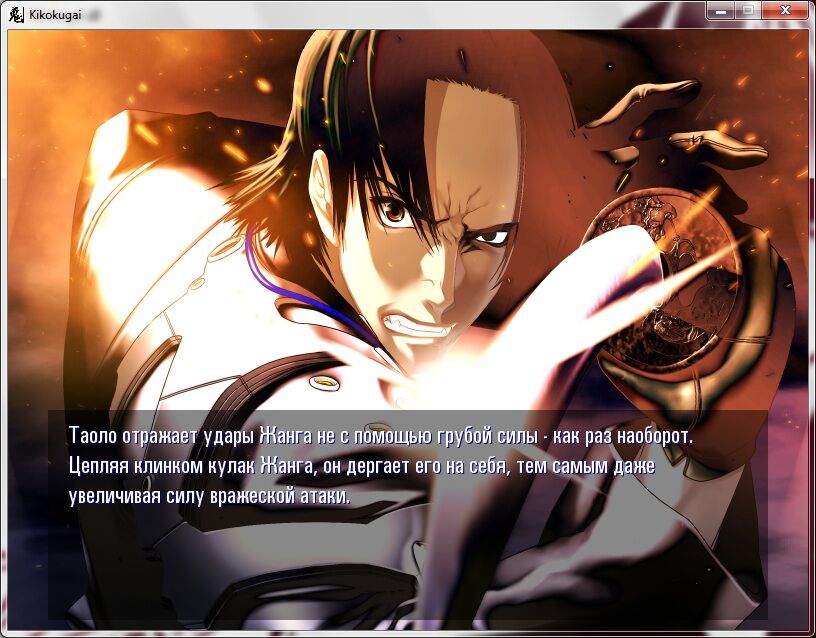 Developer: Nitro +
Publisher: Nitro +
Translation: Our version & PIN201
Platform: PC-
The kinetic novel of the company “Nitro +” in the genre of cyberpunk. The action takes place in Shanghai the second half of the twenty-first century. Cyber-technology is firmly entered into life, and it is already difficult to find a person, in which there is no single implant in the body. Fully cybernetic creatures were created – the so-called hyroides.
The main character of Novella, Kong Tolo, as all his ancestors, faithfully served as one of Shanghai Triad. As long as one dayHe did not try to kill his own best friend who already occupies a very high post in the triad. For a whole year, Tolo was hidden, healing wounds. But returned to Shanghai found out that the victim of the treachery was not only …- √ Operating system: Windows XP, Vista, SE7EN
√ Processor: Pentium III 900 MHz
√ RAM: 64 MB
√ Video Map: Direct3D 8.1 [32 Mb]
√ Audio Map: Audio device compatible with DirectX® 8.0
√ HDD free memory: 500 MB