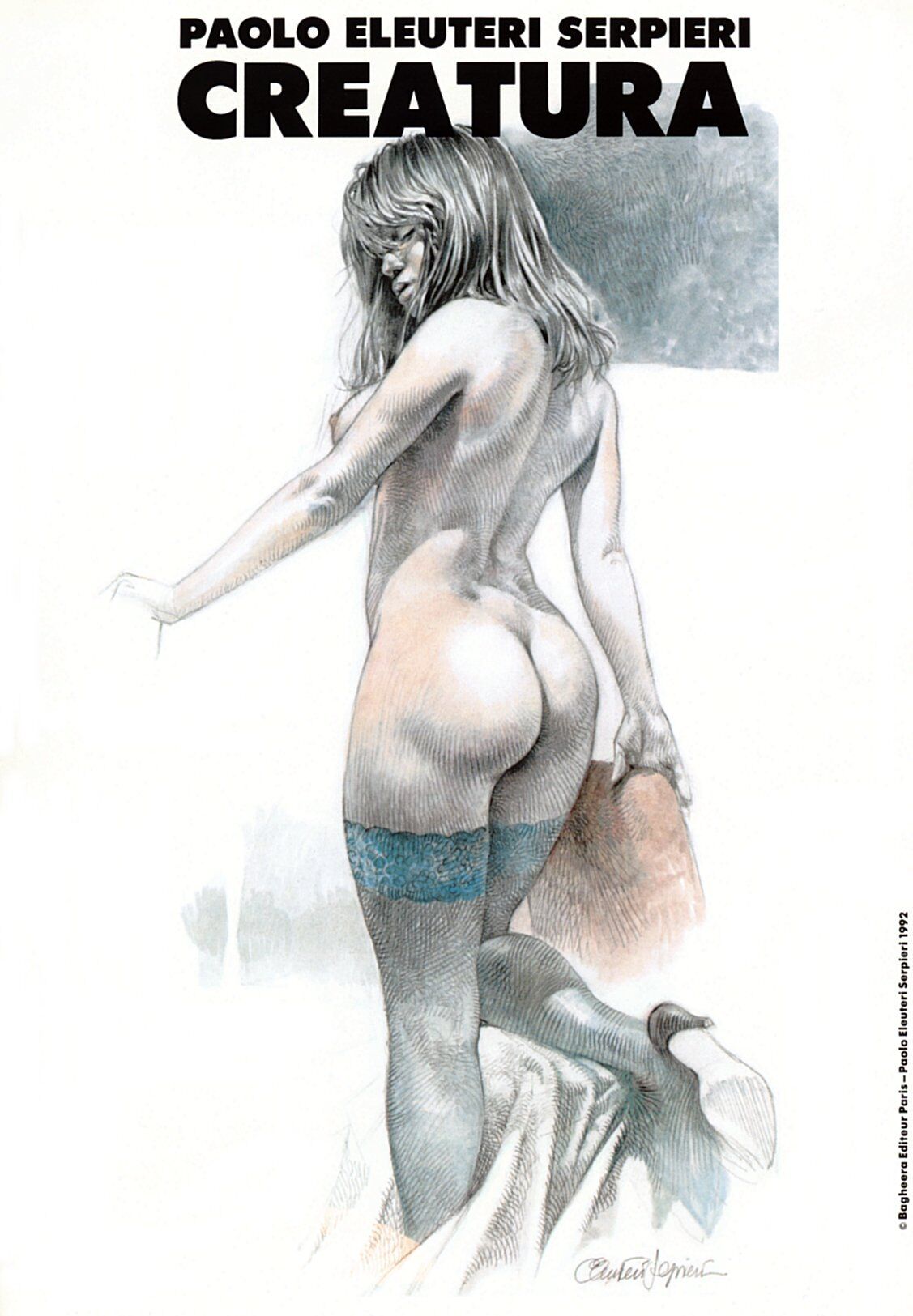 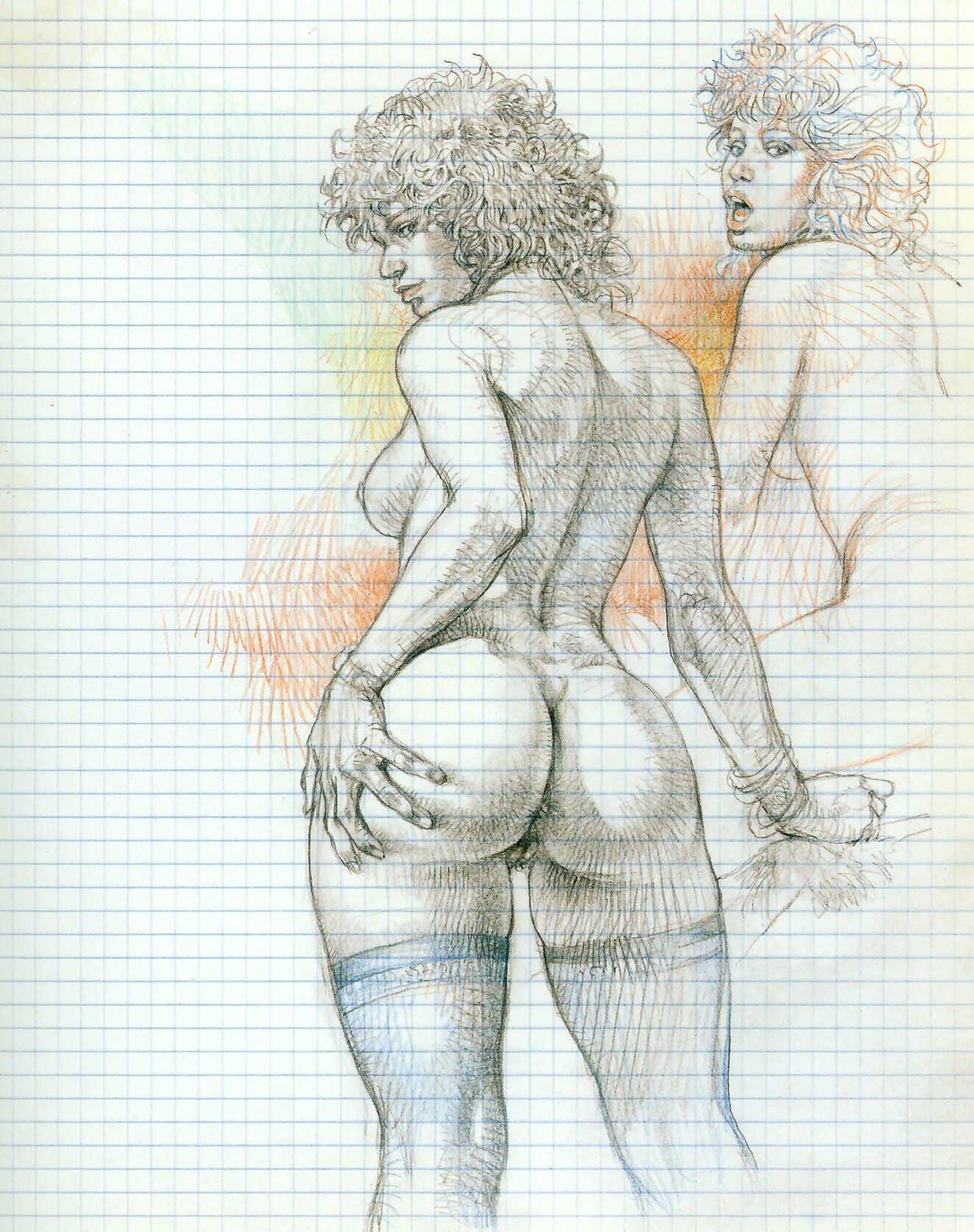 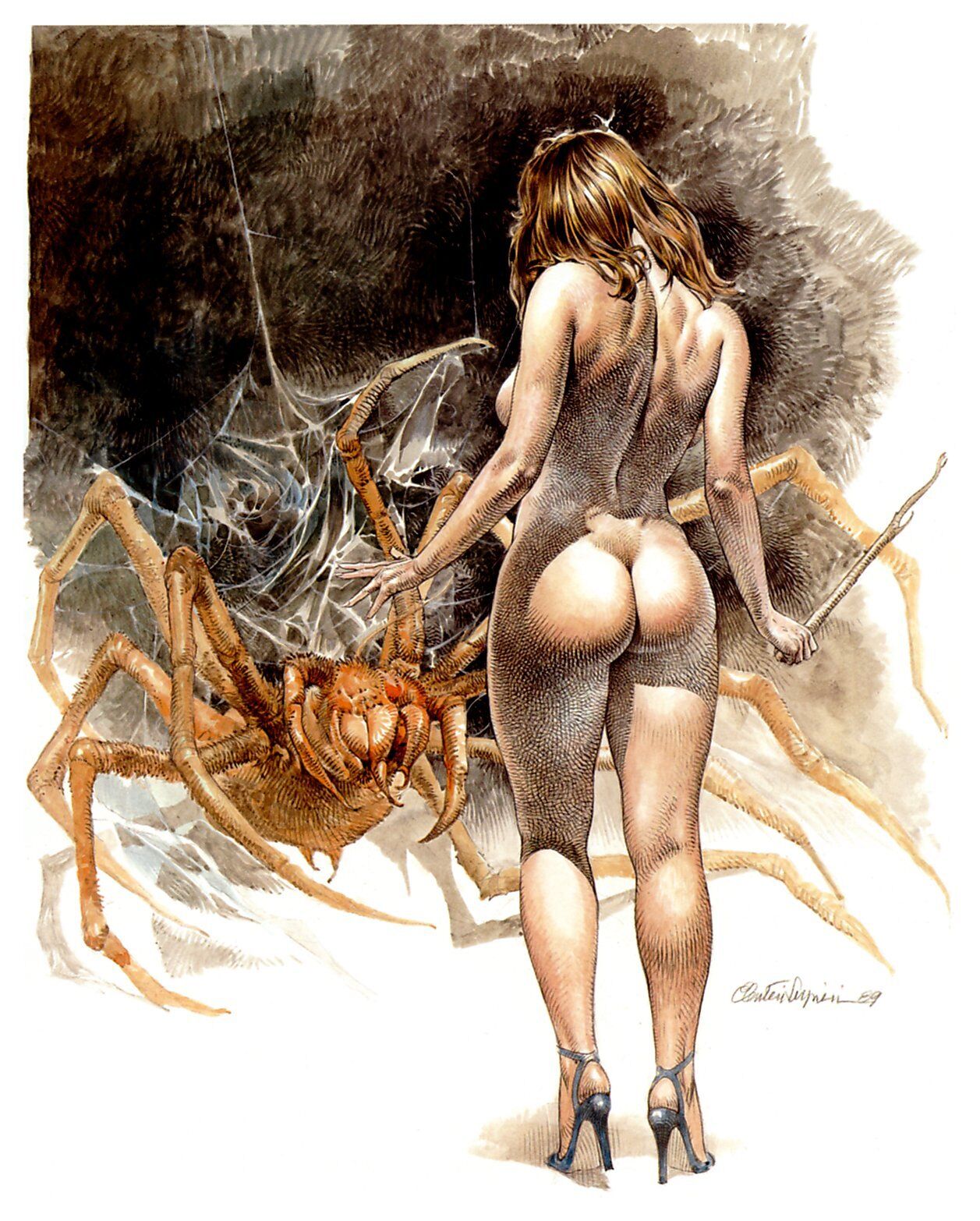 Artist Serpieri Paolo Eleouuteri. Selection of comics – Language: English, Spanish, German
File format: jpg
Topic: Hand drawn erotic
Quantity: 15 combsits, 923 files
Resolution: 1200×1700, 2600×3500, 1000×1500 (more specifically indicated in the comic book list )
On the author: Paolo Eleouuteri Serpieri was born on February 29, 1944 in Venice. He began his studies at the Academy of Fine Arts in Rome, where he became a student Renato Guttuso. Serpieri studied painting and architecture. In the 1960s, he was engaged in painting, receiving wrestling reviews of criticism. In 1975, Serpieri appealed to the comic genre. Together with the Writer, Raffaele Ambrosio was created a series of stories about the Wild West, published in Lancio Story and Skorpio magazines. Popular from this series, Ustrimeier, ‘L’Indiana Bianca’ and ‘L’Uomo Di Medicina’. Since 1980, Paolo Serpieri is working on the collections of ‘L’Histoire du Far-West’ and ‘Decouvrir La Bible’, as well as short drawn stories for such magazines like L’Eternauta, Il Fumetto and Orient-Express. In 1985, he created the Sagu “Druuna”, many parts of which were published throughout the nineties: ‘Morbus Gravis’,’ Creatura ‘,’ Carnivora ‘,’ Mandragora ‘,’ Aphrodisia ‘,’ Obsession ‘,’ Druuna X ‘and’ Croquis’. This “erotic-galactic epos” enjoyed great success, sales exceeded a million issues in 12 languages. Droune is the adventure series of comics. The main heroine of which, seductive friend, is immersed in a comatose state and waiting for his Savior. She lives in a virtual world inhabited by people whom a terrible virus turned into bloodthirsty monsters .- –