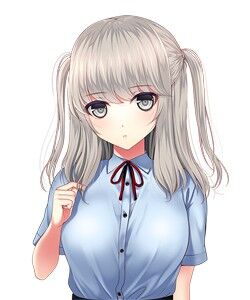 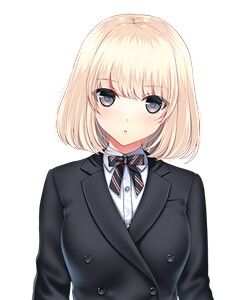 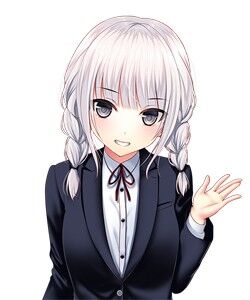 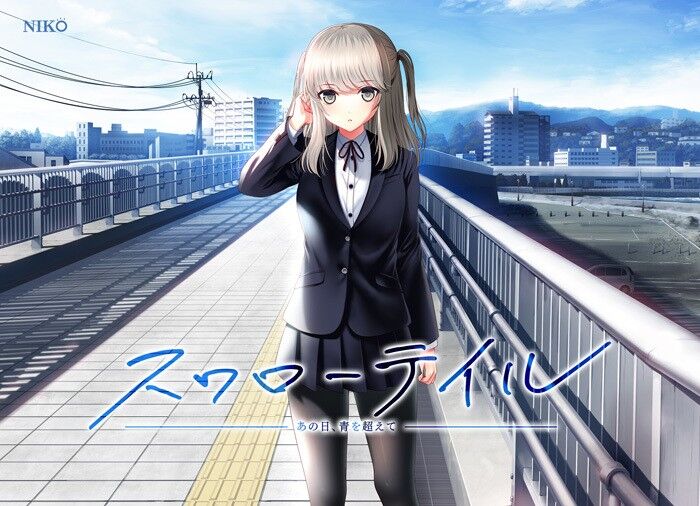 -Swallowtail -ano Hi, AO O Koete-
スワローテイル – あの 日, 青 を 超え て –
Swallow tail – on that day, for blue — year of release: 2019
Release Date: 2019 / 02/28
Genre: Adv, Big Tits, Pazuri, Romance, Schoolgirl, Glasses, Virgin, Student
Censorship: Yes Developer / Publisher: Niko
Platform: PC / Windows
Publication Type : Original (license)
Tabletka: Not required
Language of the game (plot): Japanese
Interface language: Japanese
Language: Japanese system requirements (minimum):
OS: Windows: 7/8/10
More than CPU: Core 2 Duo
Graphic: 1,280 * 720
Sound: Wave Sound Source Correspondence (OGG)
DirectX: After 9.0CH-Code / HS-20: -4 @ 27717: Swallowtail.exe Description:
“On the day of the festival, let’s go with a mask from the stall”
A friend of the show of Yuna suddenly said these words for dpheni to the festival. She was one of those who constantly invent unusual ideas, but at that time he was especially waiting for it.
She was a capricious girl who did not want to get closer with people, but since he worried about her, he could not just leave her The rest, and before he learned her closer.
He himself did not realize him in love with her.
“I do not need a purchased mask. I want to steal her “
On the day of the festival, I reluctantly went with her to tell her …
We had a certain strategy how to steal a mask from a stall.
But …
Yuna running through I was hiding behind a noisy crowd.
Since then, I have not seen her anymore.
Three years later, the show left his hometown to enter the university in Tokyo, and there he met his friend’s friend Rie.
Despite the fact that they areHard time, after all, seminars began, but he fully enjoys schools with her.
A month before the start of the festival, he received an anonymous message to his phone.

“On the day of the festival, let’s go steal the mask from the stall” [123 ] Our time, which stopped 3 years ago, is about to start your movement …

Extras. Information:
VNDB
Getchu
Games Website
Passage [My Distributions] – Works of the artist MINAMIHAMA YORIKO: [Shoujo Graffiti]
Similar rice: [Kiss & Crisis] – I will stay on the distribution as long as possible , and not that distribution will die .-