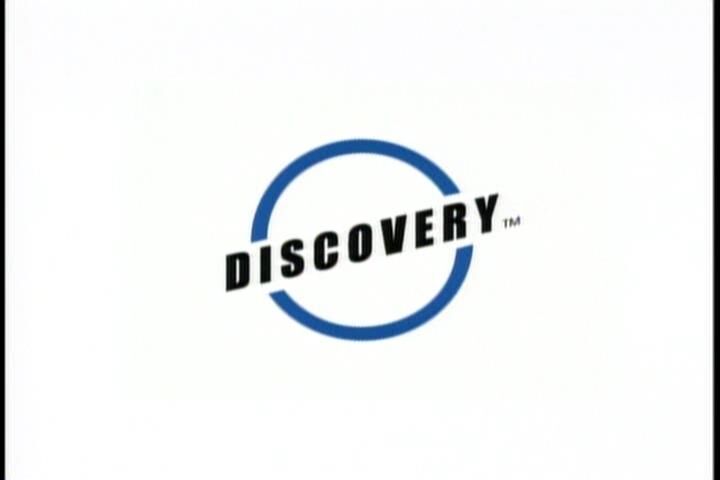 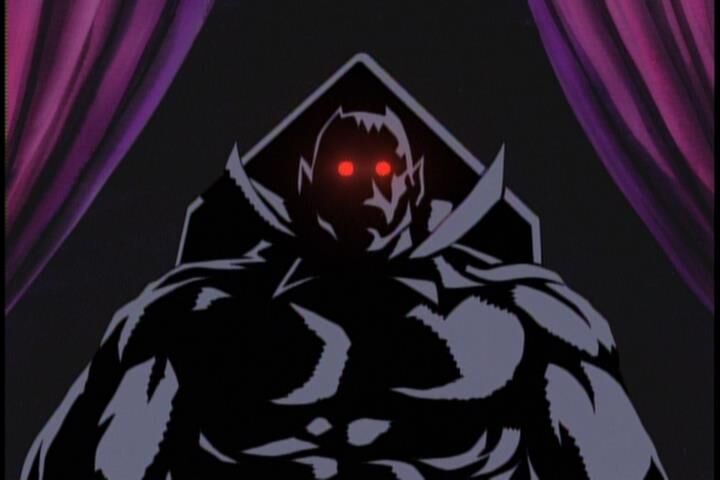 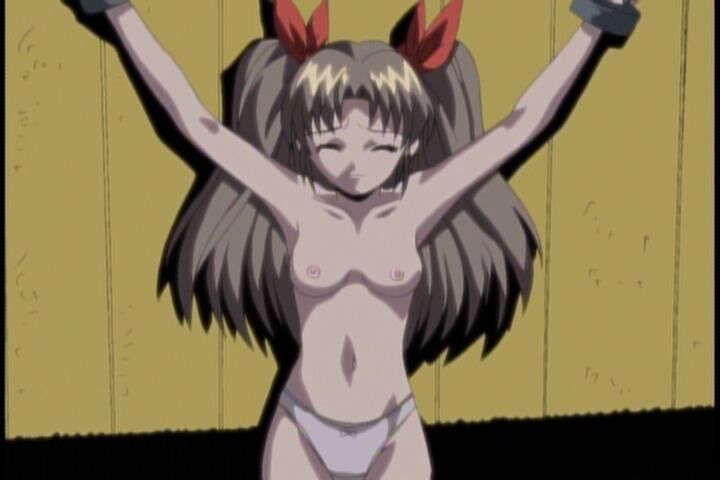 -Asgaldh: Waikyoku No testament / f-force / アスガルド ~ 歪曲 の テスタメント ~ / female strength
Year of production: 2001
Genre: Anal Sex, Group Sex, Oral Sex, Fantasy, Harem, Rape, Demons , Tentacles
Series: EP. 1-3 of 3
Duration: 3x ~ 29 min
Censorship: Absent
Voice №1: Japanese (original)
Voice №2: English (professional, full duplication)
Subtitles: English
Director: AOI YUUSAKU
Original author: Zone
Studio: Discovery, Mook Animation, Anime 18
Description Rus: The story of the fearless detachment of adventurers. The leader of the detachment is Ash, a hired demons hunter. From time to time it enters into a fight with demons penetrating the island of LED. In one of the shoots, Ash saves an unknown girl. She finds her daughter of local headlights – Alicia. The headman constantly invites guests to the house and asks to protect the people of His settlement Tylene from the permanent invasions of demonic pollen. His daughters also threaten danger: the demons constantly kidnap the girls of the village. On the descent from the island there is another continent of antiquity. The oldest lords of darkness in time immemorial erected four powerful pillar, which destroyed everything and all on the surface of the continent. Those pillars have long been no, but there are steady rumors that the demonic forces have erected new ones. One peasant, miraculously saved from the island, saw a strong glow at the mountain of demons … The headman believes that the demons are preparing an attack on the island of LED. Ash takes a request for help and stops in the village. On the same day, his detachment arrives in the village – seven combat girls. One of them – EliW – for a long time depended in the restaurant for a card game. The game was so fascinated her that she was not in a hurry to meet with a combat commander. Maps – its addiction, and Eshche has to personally pull out Elish from a drunk company of players, where the sleek girl has already begun to cheer.
The assumption of the headman hit the point. On the same evening, the demons appeared at the Watchtower. It was a distracting maneuver: as soon as Ash and his team rushed to the gate, the demonic forces were deftly captured Alias ​​with her friend. They were taken to the cherished mountain, where the Citadel of the Dark Clan is. The demons are desperately looking for a girl, on which there is a special sign. That is why local girls disappear, among whom were Alicia’s girlfriends …
There is no time to think about time. ESH quickly decides: two girls from the detachment – eLij and Nagi – remain guarding the village. The young man and the rest goes to the mountain demons. Here, Ash faces Brigan – the first of four major demons erecting the fatal pillars on the island. After a difficult bout, in which the breeded squad is barely dying, Ash with three girls liberate aliasce with her friend and destroy the demonic pillar. But this is only the first victory and the first pillar. Demons are becoming stronger and inventive, and therefore, the Asgald detachment has a dangerous, but noble work. In addition, the demons continue to look for a girl with a symbol. Ahead – three more fatal battles, three salvations and a triple triumph of the Magic Troop of the Magic and Military Valit of Asgald.
Description Eng: The Gorgeous, Supernaturally Powered Alicia Has Been Kidnapped by Demons and Enslaved for theirUnspeakably Perverted Pleasures. Her Only Hope for Survival IS A Team of Busty Barbarians Known As The F-Force. Each Fabulous Fighting Female Has Her Own Style and Deadly Weapon of Choice, But All Share A Love of Danger And Excitement – And There Will Be Plenty of Both As The Ravages of Evil!
Information links: Anidb – MAL – World ART – HentaiMag
Video quality: DVD9
Video format: DVD Video
Video codec: MPEG2
Audio codec: AC3
Video: 720×480, (4: 3), 29,970 frames / s, ~ 6256 Kbps, NTSC
Audio No. 1: JAP, AC-3, 2 channels, 192 Kbps, 48.0 kHz
Audio No. 2: ENG, AC-3, 2 channels, 192 kbps, 48.0 kHz
add. Materials: Trailers, Photo Gallery