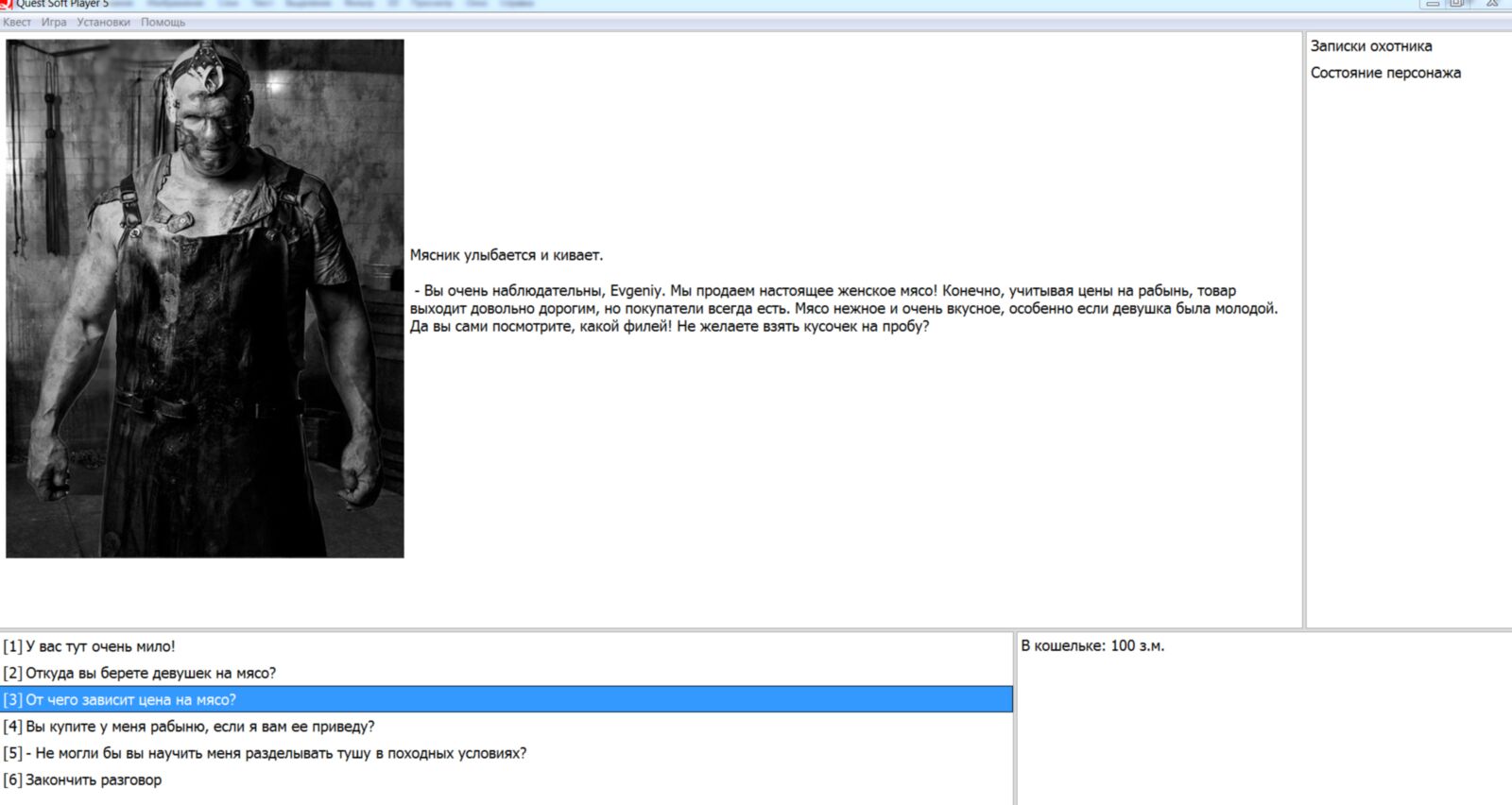 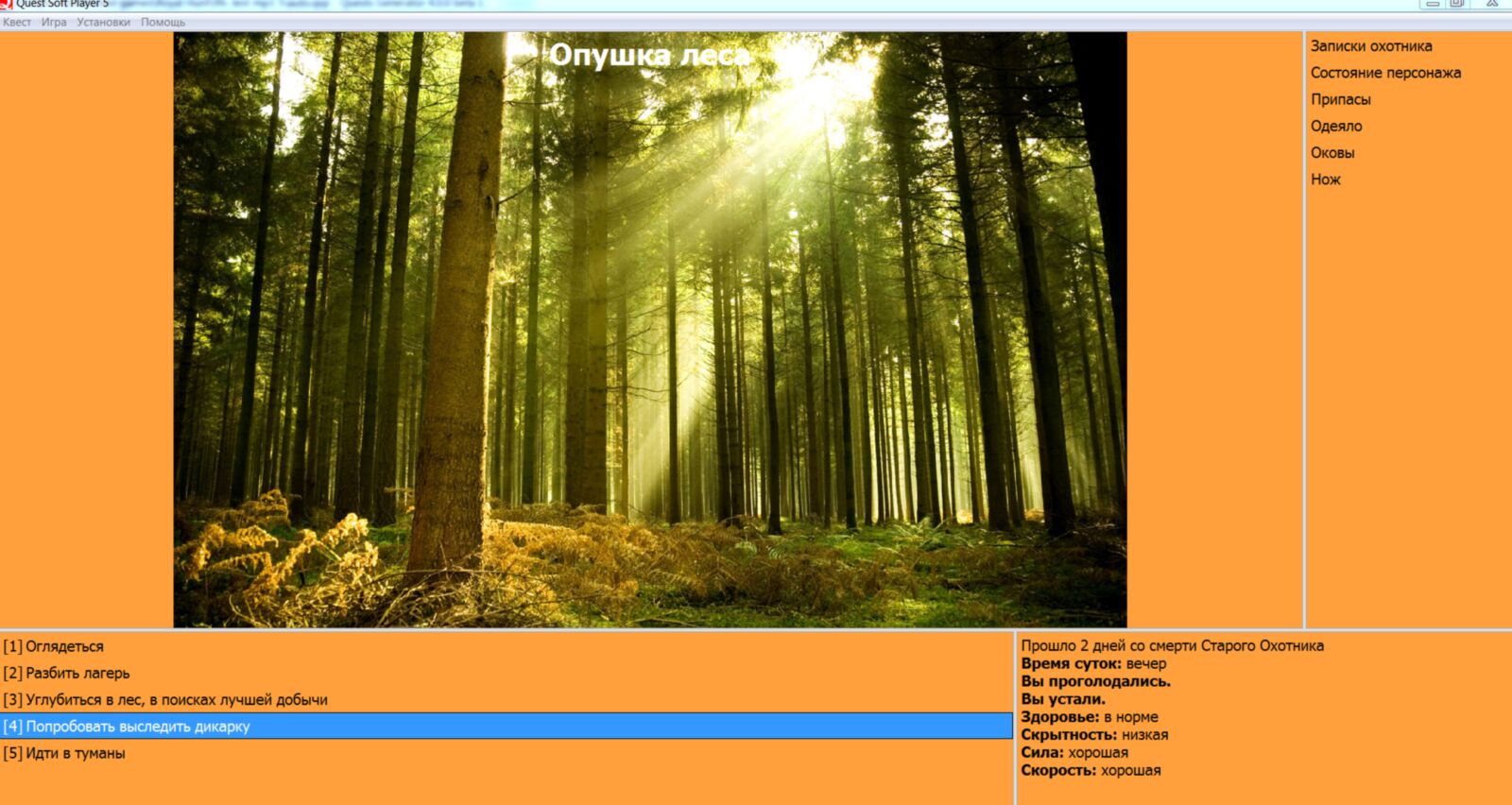 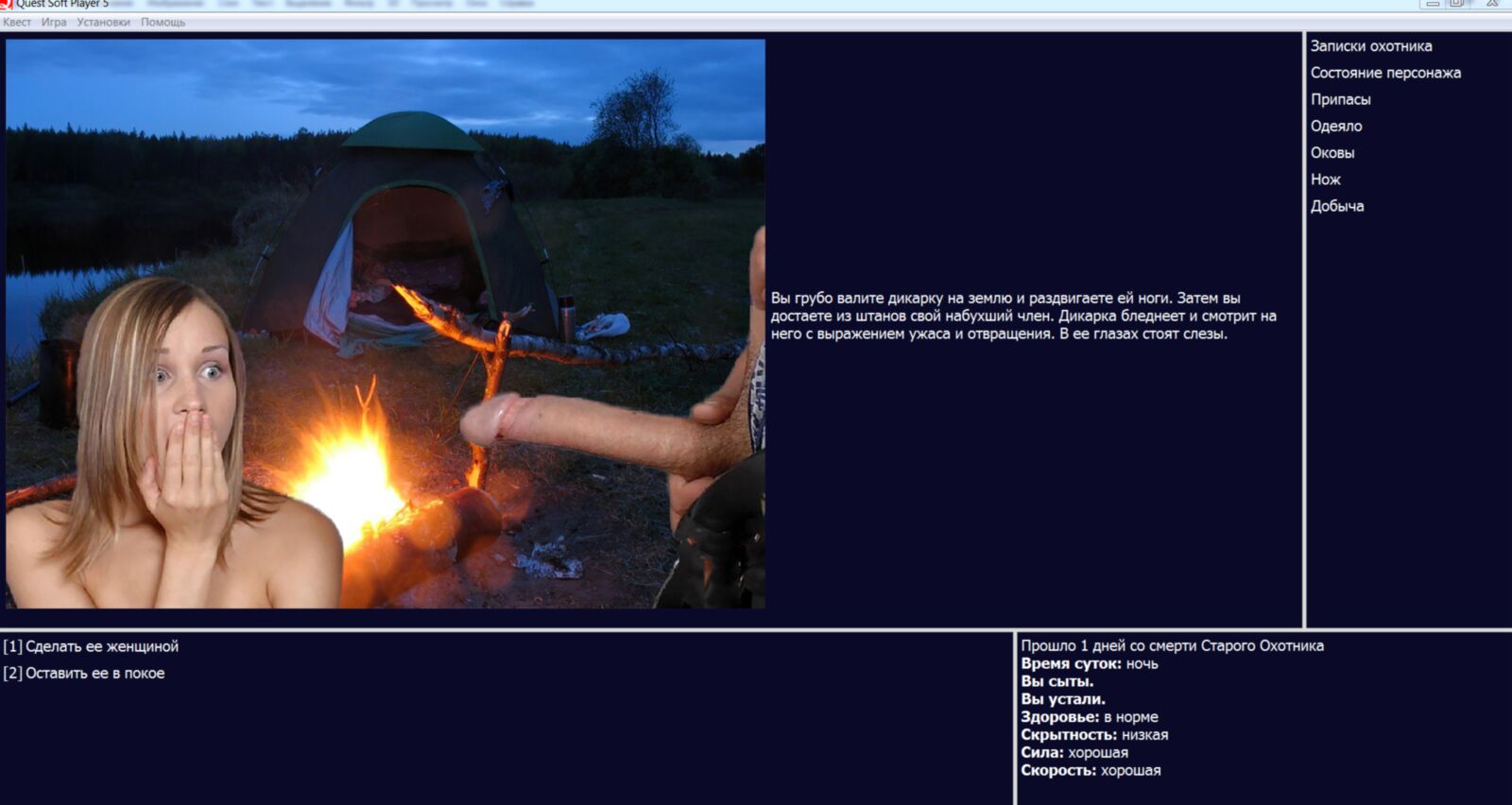 -ROYAL HUNT / Royal Hunting
Year of release: 2009
Release Date: 2016/01/07
Genre: Adventure, RPG, Guro, Rape, Big Breasts, DFC, Animation
Censorship: None / There is a patch for deletion
Developer / Publisher: Independent Anonymous Developer (Old Huntsman)
Platform: PC / Windows
Type of publication: Original (licensed)
Tabletka: Not required
Language Games: Russian
Interface Language: Russian
Voice Language: Russian
System Requirements (Minimum): Windows XP, Minimum
Description: You are invited to take on the role of a hunting worker in the mystical multivale eternal Rome. Your task is simple – to catch in the wild forest dickar and sell them at auction. This will help you all sorts of hunting devices and even special animals.C can be bought in the store. There is a rather unusual pumping scheme – you will increase your skills, if you successfully rape a dicark in a mini-game. In general, the game allows violence, murder and even cannibalism, although it is not necessarily for the passage of the plot.
No plot by and large: to “win” enough to dial 1000 gold. Completion contains a hint of continued)
Extras. Information: the difference between this version of the game from other distributions is to graphically design and animated inserts. Gameplay is not changed. Game weight big due to gifs.