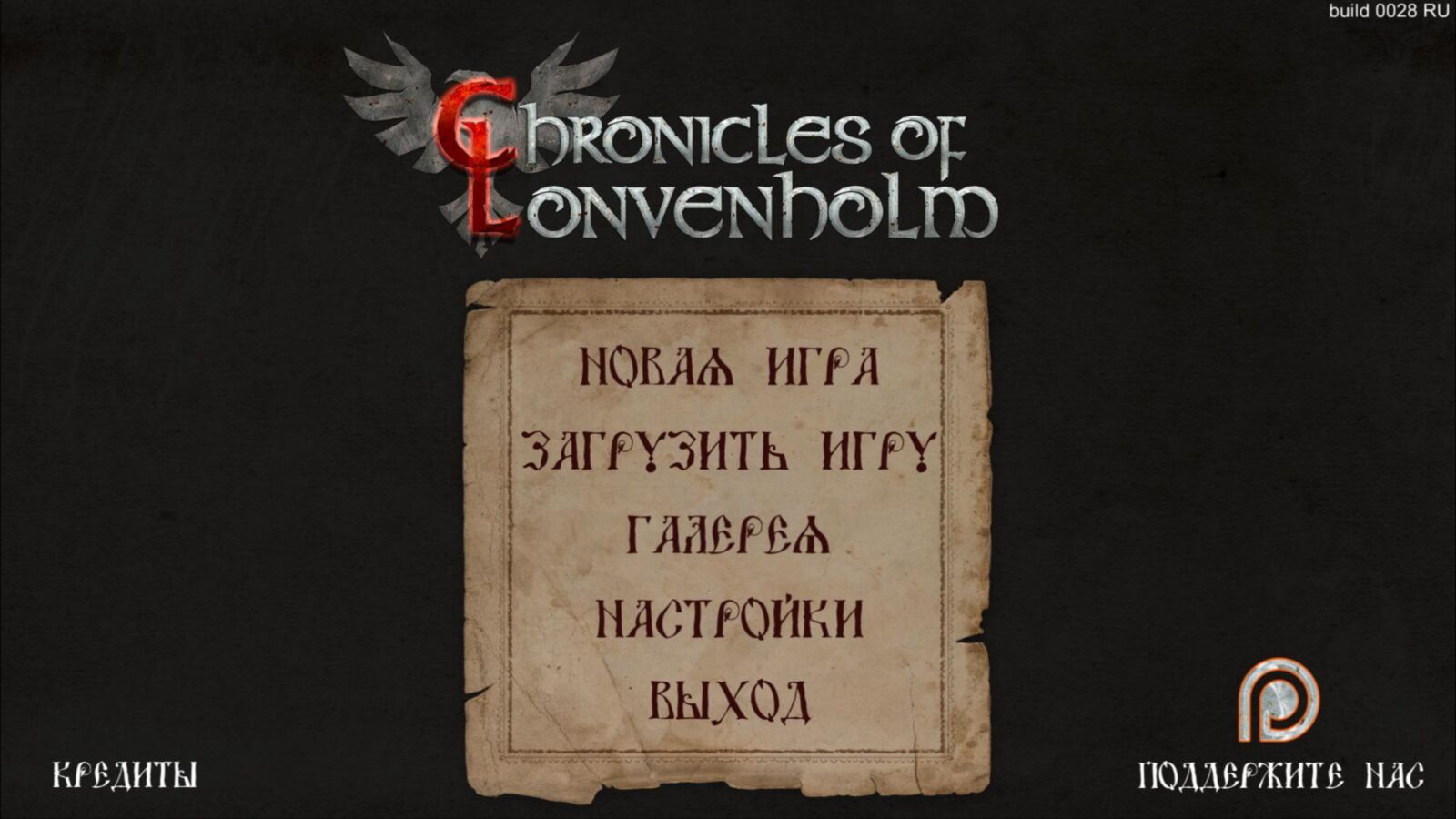 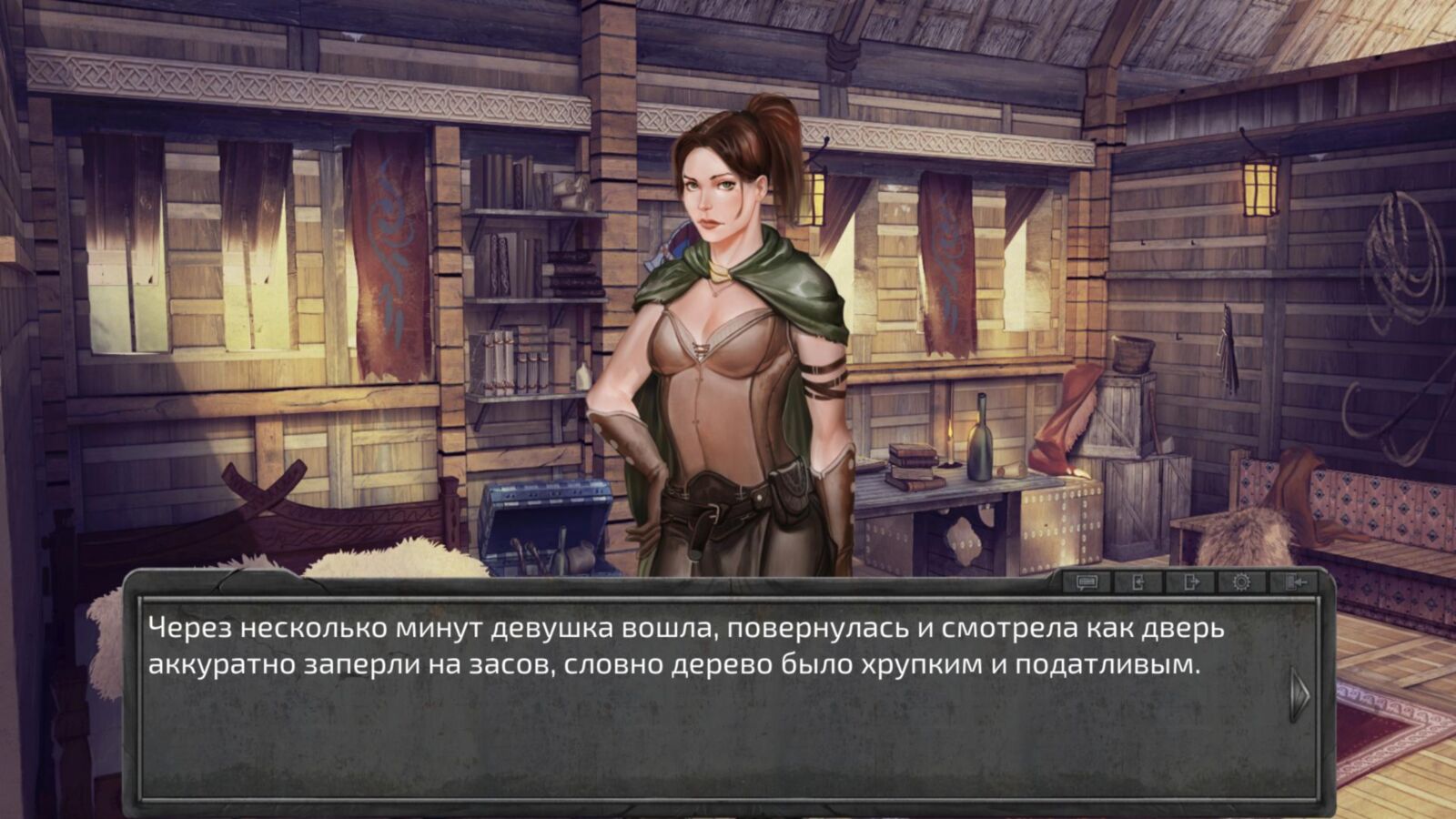 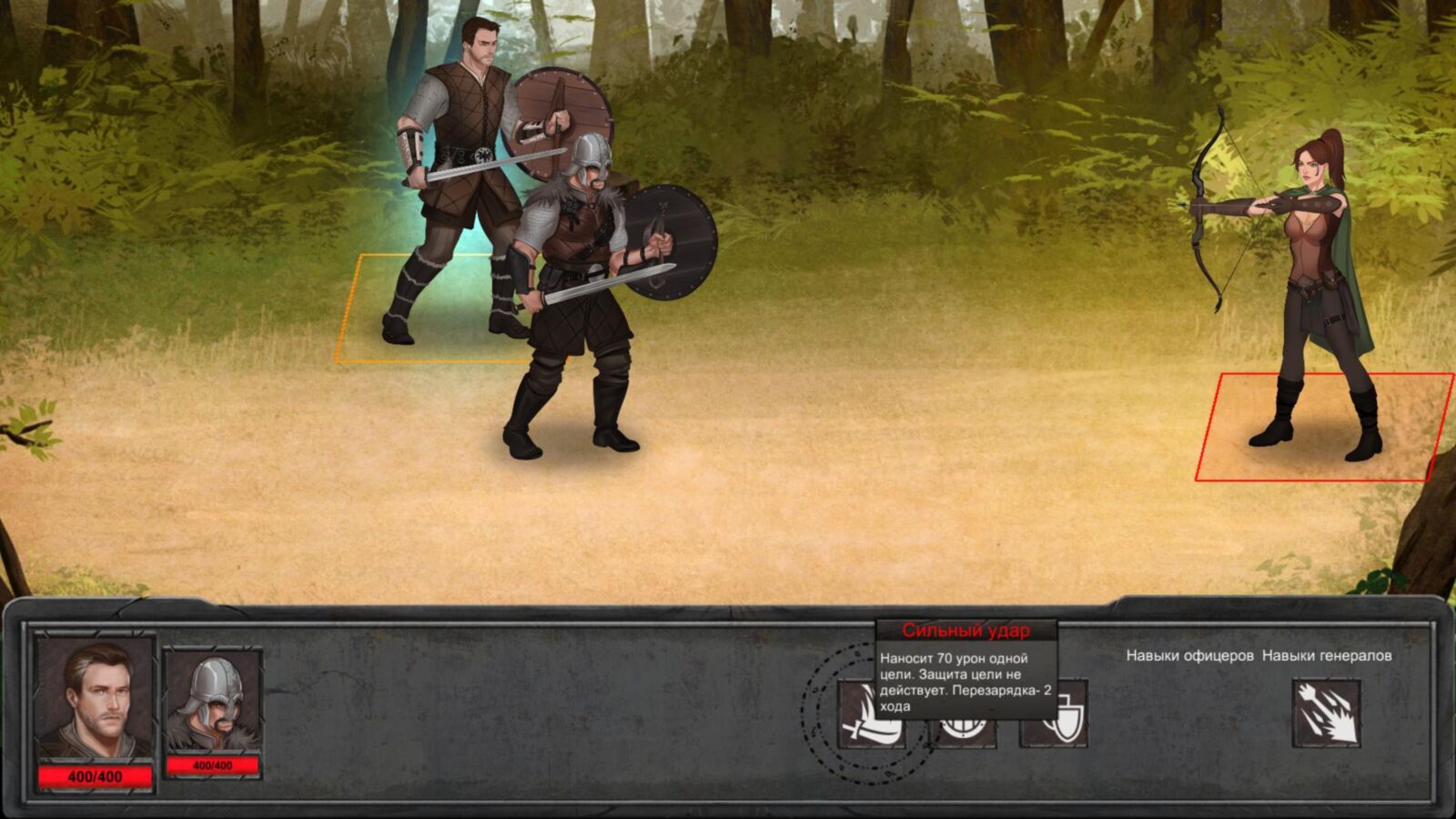 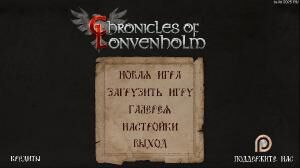 Chronicles of Lonvenholm / Lonquilma Chronicles
Year of release: 2016
Release Date: 2016/05/08
Genre: Adv, Fantasy, Rape
Censorship: None / There is a removal patch
Developer / Publisher: Keliar
Platform: PC / Windows
Type of publication: in development
Tabletka: Not required
Version: 0.1A
Game Language: Russian
Interface Language: Russian
Voice language: Unknown / Other
System requirements (minimum): Win X32-64. Intel i3 2GHz, 2 GB RAM, HDD 600MV
Description: The Lonvencholm Chronicles are free, nonlinear visual novel with the tactical component in Fanting Seatting with pseudo-realistic graphics. The main idea of ​​the game is tied around the thought: “Can one person become a spark for fire that will change the whole world?”. This game gives you a chance to try to embodyThis idea is in reality and plunge into the universe with bright characters and interesting dialogues. Or, maybe you are more interested in carnal joy?
Extras. Information: The authors warn that quality control over the Russian version cannot be carried out by them, and the translation itself is made by the enthusiast team. In my opinion over the translation, you still need to work, as in some places it turned out rather funny. Good mood guaranteed.
Link to the English version (original)