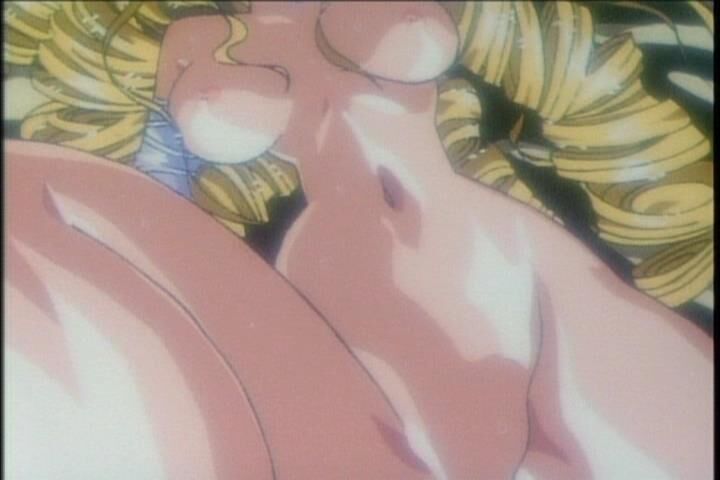 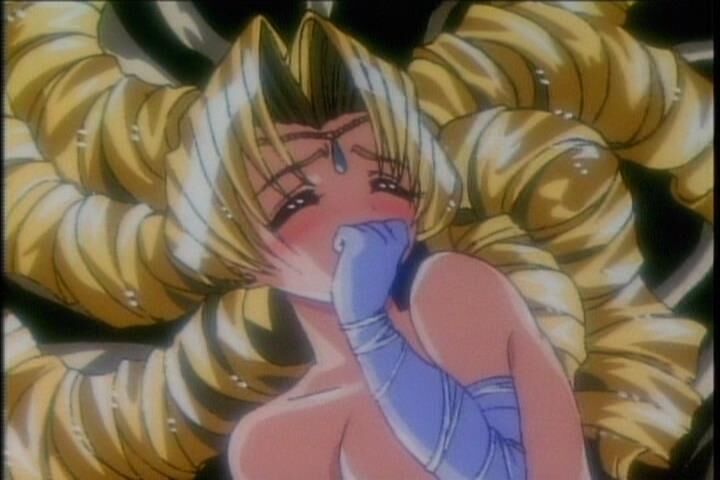 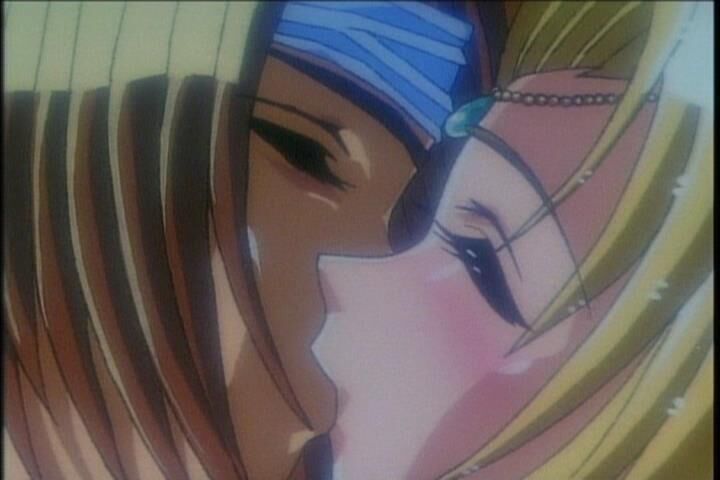 Meiking / · King / Maiking
Year of production: 1999
Genre: Oral Sex, Fantasy, Comedy, Harem, Rape, Elf, Knight, Princess, Virgin
: EP. 1-4 of 4
Duration: 4 ~ 33 min
censorship: missing
Voice №1: Japanese (original)
Voice №2: English (professional, full duplication)
Subtitles: English
Director: Murakami Teruaki, Mimura SougetSu
Original author: Nikukyuu
Studio: Digital Works, Phoenix Entertainment, Fai, Critical Mass Video
Description RUS: Middle Ages. Kane Asbella, the feudal lord of some lands, carries around his possessions and falls on an unusual gathering. A charming girl suggests to measure the forces standing around her fellow villagers. And although the girl is young, and in men “oblique soap in shoulders”, wishingThey are not, as Zubaki is an excellent warrior. Having arrived in Lord Oszyeny and invited to battle. Sedossels are pusing their Mr., calling to show its strength. But he wants to go away: the battle with a woman is not fun. But his failure is not accepted. Militant Zubaki inflicts a prince with a wooden sword. Suddenly, a girl in a mask appears on the tower. With the words “the elevation of love”, it enters the battle with the zadira, but immediately tolerate defeat. Zubaki is broken. She contemptuously declares that the army of the prince is weak, and there is not a single worthy warrior in it. Then the prince has to join the fight. Suddenly, the victory turns out to be on his side. The warrior girl is surrendered, and surprises are heard around. The girl after this moment in the mask inspisitively says: “Here it is, the power of realBVI! “, And these words become prophetic. The warrior girl between the fact that works wonders. Thanks to military art, and maybe charm, it organizes volunteers and prepares an efficient army. The prince is amazed by its influence on the dozen men. From now on, the zubaki is the faithful ally of the Prince, and now they understand that they are united by something more than military art. They found each other to not be separated in battle and in peaceful life. An amazing and rare film where candid erotic is combined with an elevation of aspirations, devotion and noble courage of heroes. world-art.ru
Description Eng: Cain Asbell Was An Unremarkable Guy Until One of His Stray Sheep Led Him Into A Cave with a Trapped Fairy Named Elise. IN A BLINK OF AN EYE CAIN GOES FROM PAUPER TO LORD WHEN ELISE HELPS HIM RESCUE THE PRINCESSCharlotte. There’s Just One Hitch. Cain Has to make His Land The Most Prosperous in the Country within 5 years. Should He Fail, He’ll Lose Everything And Return to Being Another Lowly Shepherd. But If He Manages to Succeed, Cain Will Gain The Princess Charlotte’s Hand in Marriage!
Sound Easy? Not If Everyone In Your Kingdom Is Out to Take Advantage Of Your Young Age. Between Slavers and Bandits It’s Amazing That Cain Is Still Alive. All Woman He Wants To Go to Bed – He Has The Right to Choose Any Woman He Wants To Go to bed with Him … TSubaki, Who Doesn’t Fully Appreciate That Her Body Has a Will of Its Own, Tia, Who Will Do Anything For The Man That Saved Her, and Chiffon, Whose Cold Heart Have Yet to Feel Real Passion …
Information Links: Anidb – Mal – World Art – HentaiMag- Critical Mass Video
Video quality: DVD9
Video format: DVD Video
Video codec: MPEG2
Audio codec: AC3
Video: 720×480, (4: 3), 29,970 frames / sec , ~ 6300 kbps, NTSC
Audio No. 1: JAP, AC-3, 2 channels, 448 kbps, 48.0 kHz
Audio No. 2: ENG, AC-3, 2 channels, 448 Kbit / s, 48.0 kHz
add. Materials: Photo Gallery