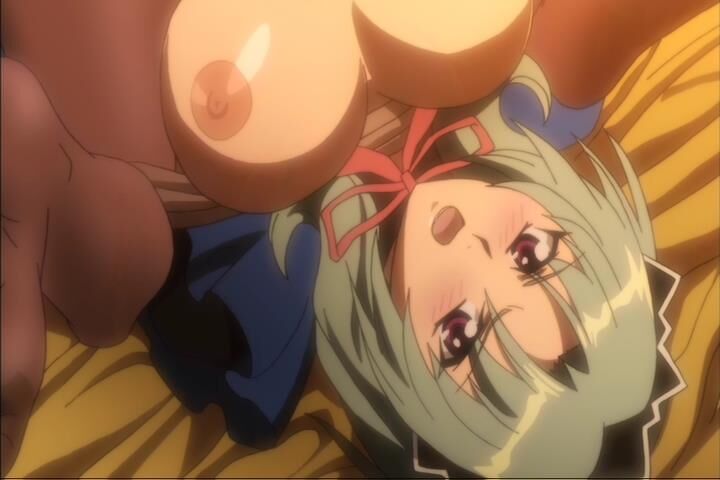 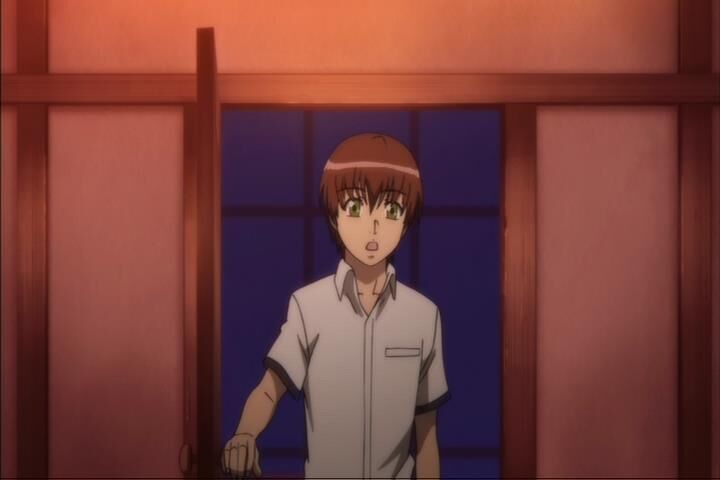 – 鋼鉄 の 魔女 アンネローゼ | Koutetsu No Majo Annerose | Witch of Steel: Annerose | Steel witch Annonez-
Year of release: 2012
Country: Japan-Genre: Big Tits, Blowjob, Demons, Group Sex, Rape, Titjob, Virgins
Duration:> 1 ep. 30 min.-subtitles: missing
censorship: Present director: Kaidou Tsukasa
Studio: ZIZ-Description:
There is an unfortunate boy in the world. And unhappy he is because he lives with a witch. And this witch has one habit. Every time she has a bad mood, she cuts down the guy’s head with shoulders. Bad habit, do not find? Tired of this guy! Wow, how tired! And once, when a good fairy once again resurrected his magic blowjob, the guy could not stand, and prayed: “Good Fairy, I can’t do it! At all I made a witch damned! Help, wellSo, purely in fraternity. “Deeply offended the last phrase fairy, but since she was kind, it was not able to refuse to ask. Silently she stretched a guy a long stick with holes and pointed to the threshold. For the first time, our hero saw such a thing. Long thought what to do with it, but I didn’t come up with it and decided to get her home quietly, hiding deep in portraits. Our already a little happy hero did everything, and the evil witch did not notice that a huge stick was sticking out of his pants. He stared Quietly into the room, read smart books and realized that the Fairy gave him a flute. I regretted the boy, that so deeply flute in pants hid, but there is nothing to do, you need to play. Only he decided to take her in his mouth, how suddenly she turned into a white snake and crawled away from his room. And the guy wentIn search. How long, briefly went to the next room, as suddenly saw that his offender was connected by hand and legs in the most indecent pose. “That’s the snake!” Said the guy, taking the scissors and smiling sinister. The witch climbed and bored. The end. (c) VENZELL informational links: Anidb || MAL || World Art || HentaiMag-source: DVD-5
Video: MPEG2 | NTSC | 16×9 | 720×480 | 9800 Kbps
Audio Jap: AC-3 | 48000hz | 192 kbps | 2ch