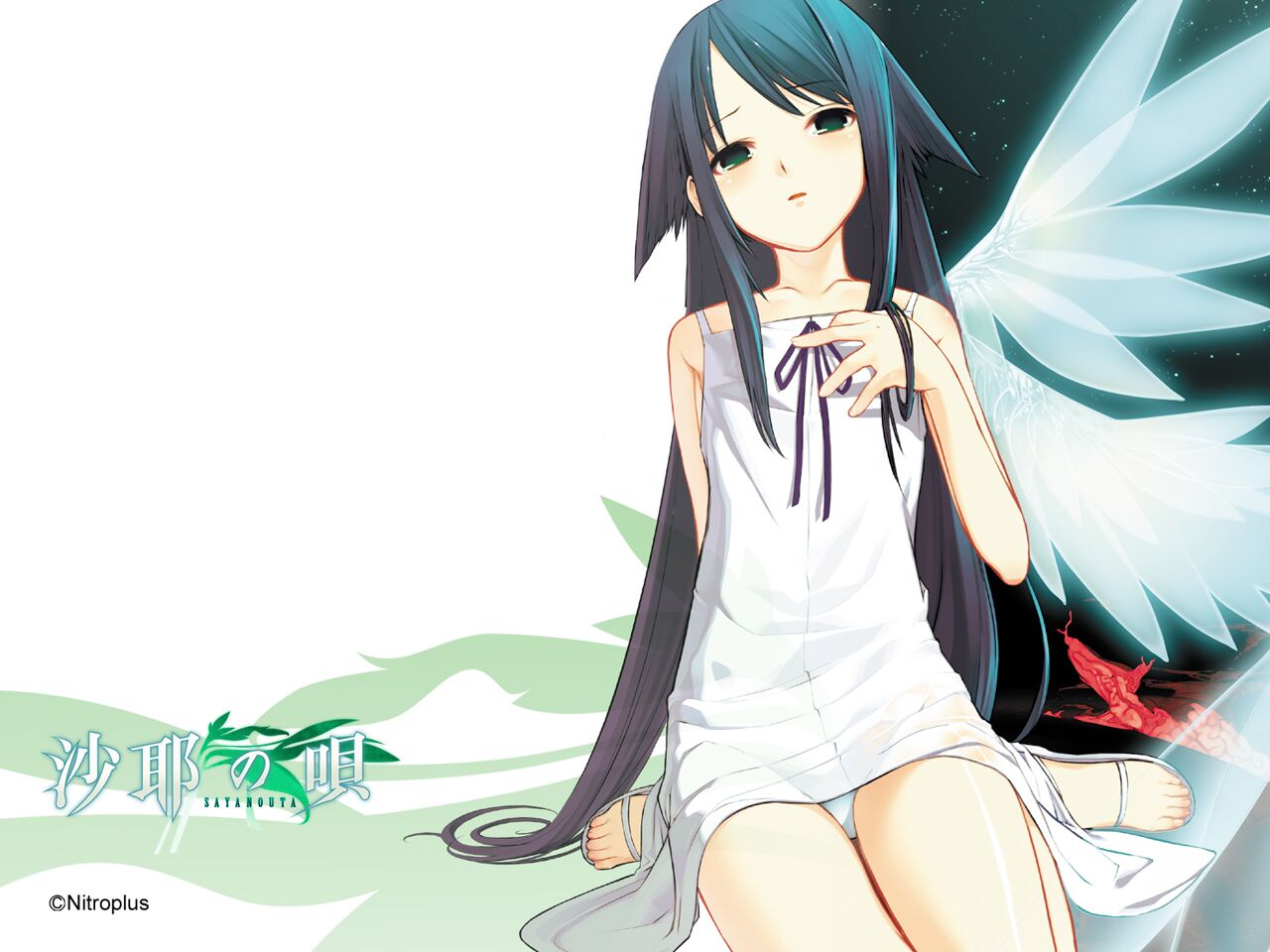 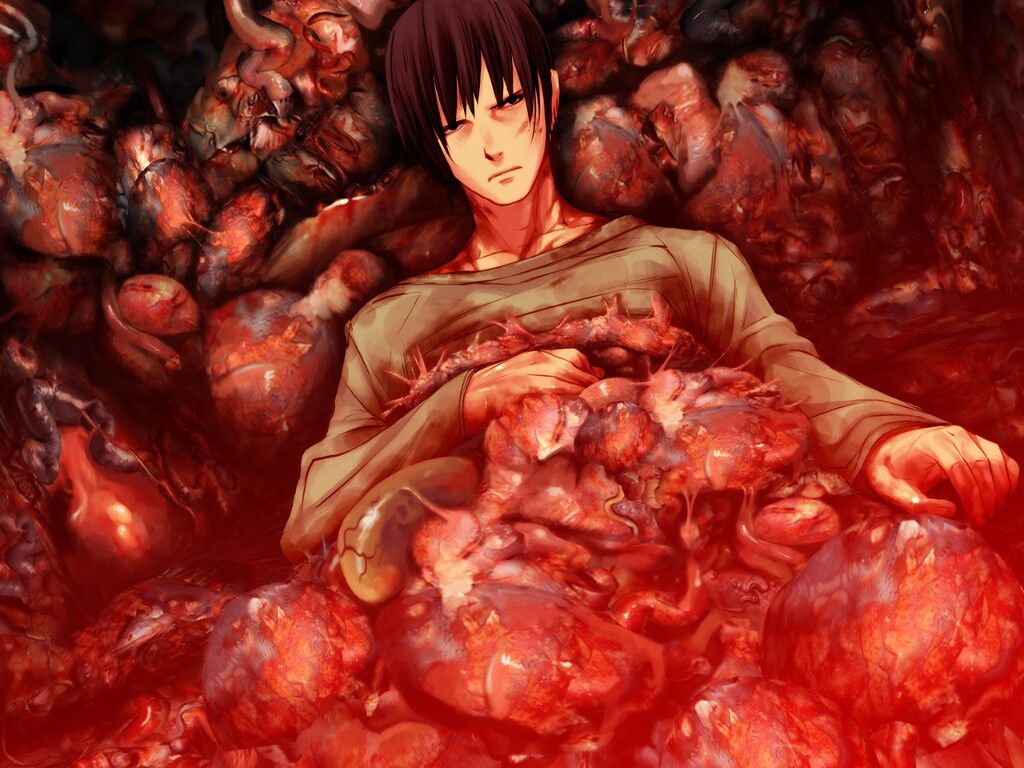 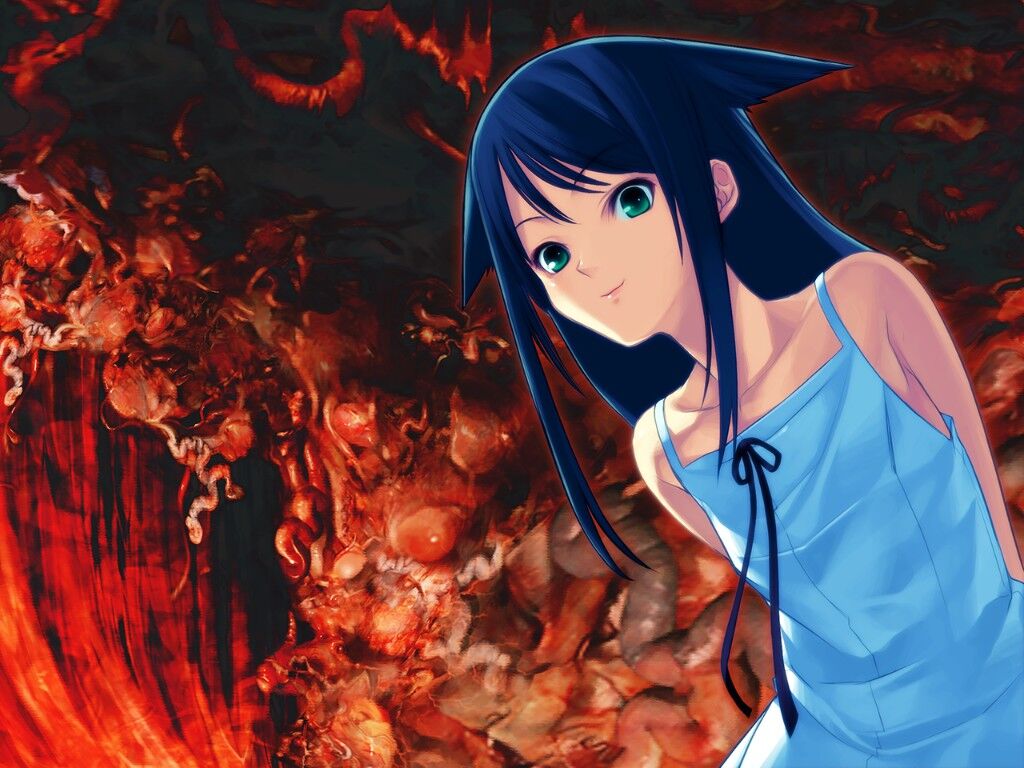 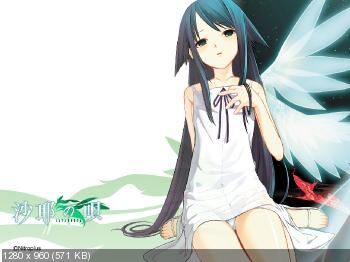 differences from Other versions:

The complete absence of censorship (this version is even without a mosaic, see Screenshots)

Description: The plot of Saya No UTA tells about the young guy named Fumineri. Like all people, he led the usual lifestyle, while in one moment his entire world is destroyed when he, together with his parents, falls into a terrible car accident. Parents Fumineri die, and he himself survives only thanks to innovative medical technologies. As a result of the brain injury, the guy developed an inexplicable distortion of the perception of the surrounding world: the usual reality turned into a pitch blood pressure. Absolutely everything is perceived as terrible piles of rotting meSA, and his loving friends and other normal people seem to be nightmarish, disgusting monsters. Everything that was expensive in this life became a stranger … The world around the world became an unbearable place. Fuminari is trying to live on, extinguishing himself from the world and hiding their illness from others, but this heavy cargo gradually destroys his soul. Reflecting on suicide in the hospital He suddenly meets a beautiful girl named Sai, who is looking for his father. Saying for some strange reason does not see fuminary monster, and they very quickly come into close relationships that will change their life in the most incredible way …-