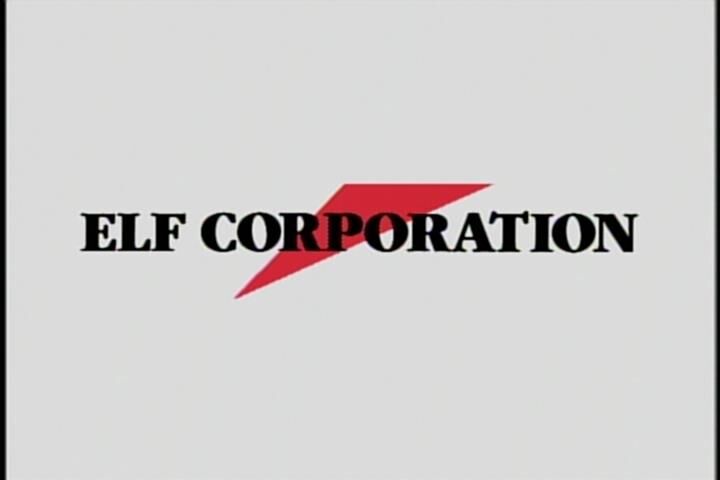 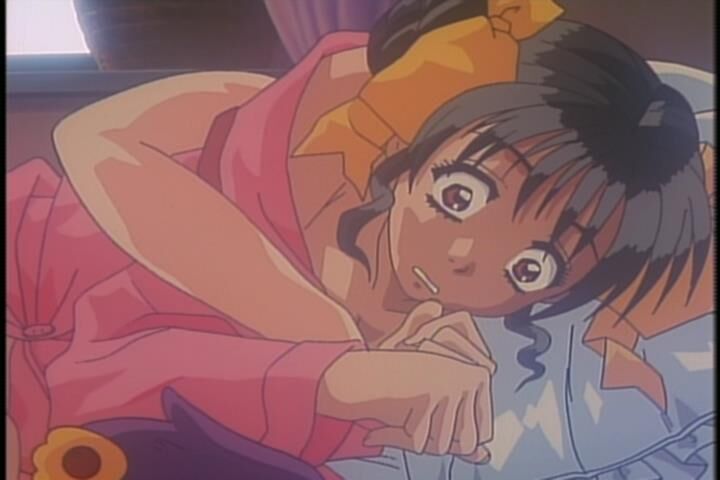 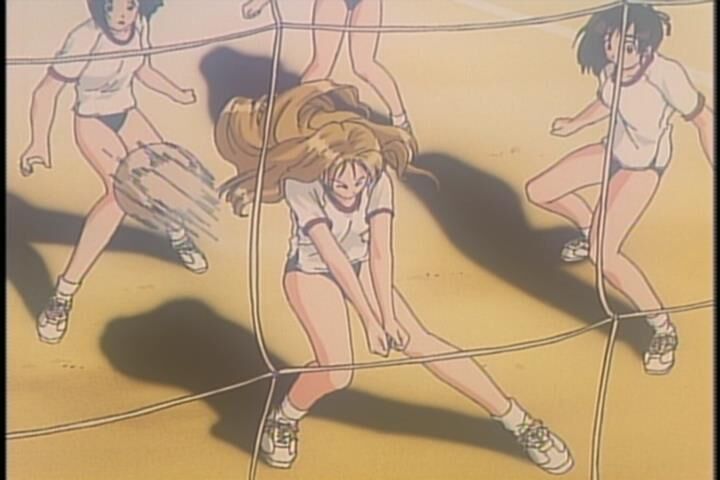 Doukyuusei 2 Special: SOTSUGYOUSEI / CLASSMATES 2 SPECIAL: Graduation / 同級生 2 Special 卒業生 / classmates: release
Year of production: 1999
Genre: Ecchi, Romance, School, Harem
series: EP. 1-3 of 3
Duration: 3x ~ 28 min
Censorship: None (ECCHI)
Voice: Japanese (original)
Director: Sakai Akio
Original author: Hiruta Masato
Studio: Pink Pineapple
Description Rus: Winter holidays are suitable for the end, and ahead of the heroin is waiting for the last six months of school. Many begin to think about what they will do after her end. Of course, the majority wish to continue their studies at universities. And this means that it is time to prepare to prepare for the entrance exams. And if the case was happening in Russia, then a huge mass of tutors receivedAnd the opportunity to work well. But as it is about Japan, students of those most universities come to the rescue of the knowledge of the knowledge. The main character – Sunshiro, helps the old students of Tomomy, next door to which the main heroine of the series lives, Yui. Since childhood, she is in love with Rysunuk (which for some reason he calls his brother), but he does not see a woman in it and rejects all attempts to become closer. Gradually, Sanshiro meets the environment of Yui, which includes a beginner star and a classmate of the girl, Karen Maidzima and a young music teacher, Miuki. A young man falls in love with Miyuki and is trying to get reciprocity from a woman. At the same time, his ward of Tomomomy is passionately in love with Sanshiro. Here is such a tangled polygon … © hentaimag.ru
Description Eng: Winter Vacation Comes to An End,And in Front of the Heroines Are Waiting The Last Six Monhs of Schooling. Many Are Beginning to Think About What They Will Do Afterter Graduation. Of Course, The Majority Wants To Continue Their Education At Universities. This Means That It Is Time to Diligently Prepare for the Entrance Exams. And IT Was In Russia, The Huge Mass of Coaches Would Have An Opportunity to Earn Good. But Since We Are Talking About Japan, Eager to Help Students Come to the Knowledge of Those Most Universities. The Protagonist – Sanshiro, Helps High School Student Tomomi, Next To Which Is Home To the Main Character of the Series, Yui. She ‘Since Childhood Ryunosuke (Which for Some Reason Calls His Brother), But He Does Not See Her As A Woman and Rejects All Attempts to Get Closer. Gradually, SA.NShiro Meets Yui Environment, Which Includes The Budding Star and Classmate Girls, Karen Maidzima and Young Music Teacher, Miyuki. A Young Man Falls in Love with Miyuki and Trying to Get The Woman of Reciprocity. AT The Same Time Passionately In Love Sanshiro His Players Tomomi. Here Is Such A Tangled Polygon.
Information Links: Anidb – MAL – World Art – HentaiMag
Video Quality: 3x DVD5
Video Format: DVD Video
Video codec: MPEG2
Audio codec: AC3
Video: 720×480, (4: 3), 29,970 frames / sec, ~ 9400 kbps, NTSC
Audio: JAP, AC-3, 2 channels, 192 kbps, 48.0 kHz [ 123] Extras. Materials: Interview with Voice Actors