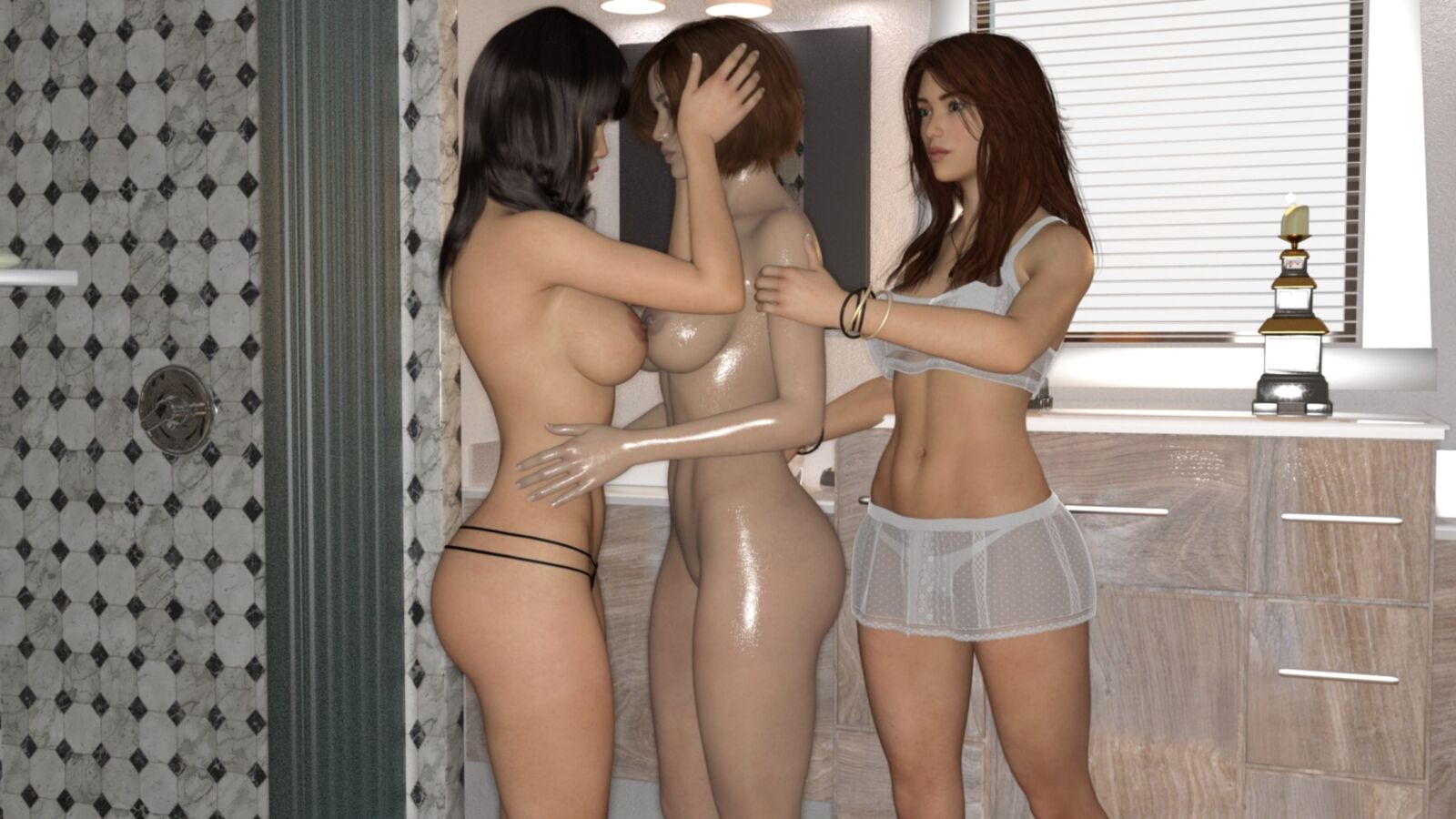 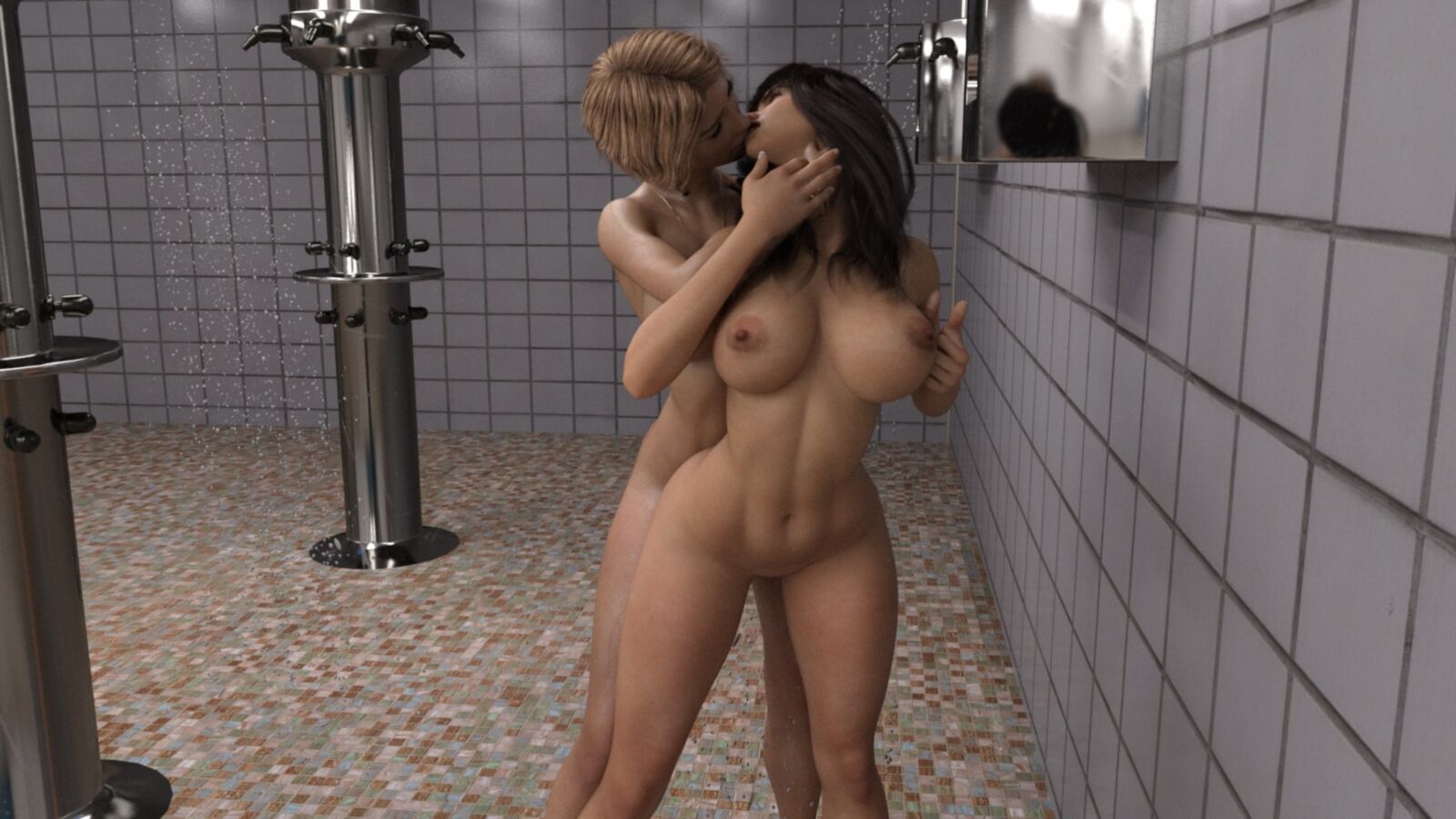 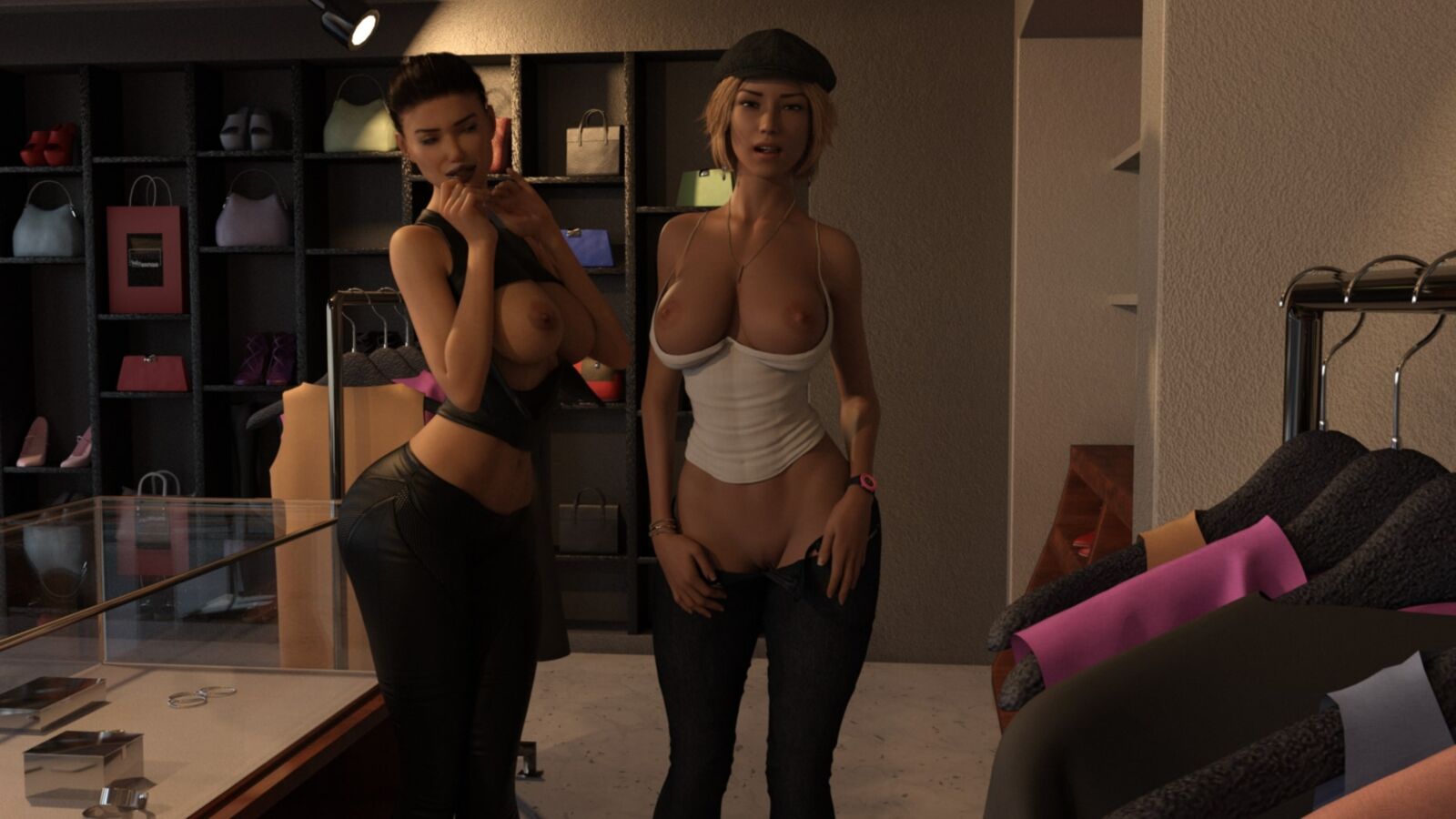 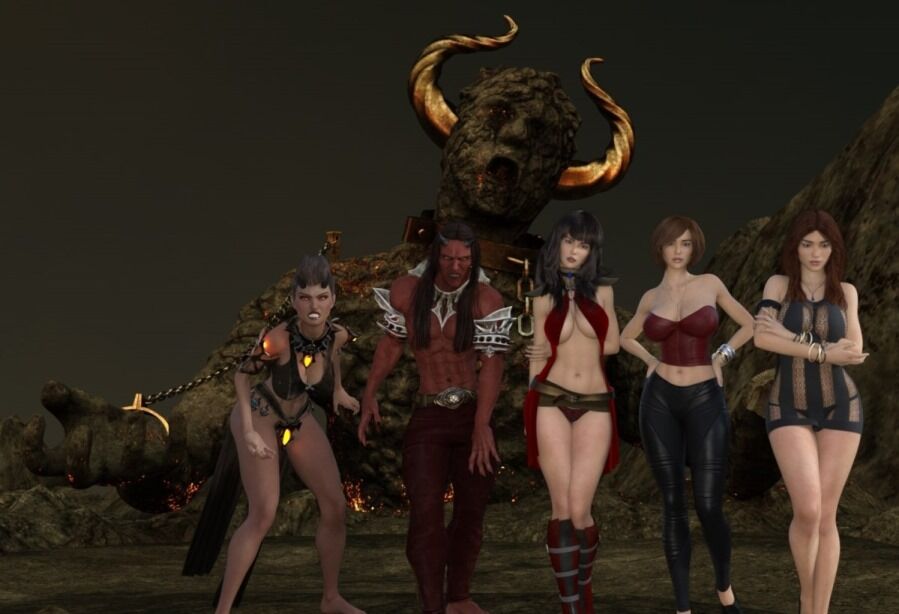 Ghost Revenge – Year of release: 2019
Release Date: 2019/04/03
Genre: Adv, 3DCG, Animation, Female Protagonist, Yuri / Lesbians, Futanari, Incest, Romance, Oral Sex, Fantasy, Demons [ 123] censorship: missing / there is a patch to delete
Developer / Publisher: Adults City
Platform: PC / Windows
Type of publication: in development
Tabletka: Not required
Version: Episode 1- 3
Game Language (Plot): English
Interface Language: English
Speaker Language: None
System Requirements (Minimum): OS: WinXP / Vista / 7/5 / 10, HDD: 714 MB -Appical: The Game Is About Jenifer, A 20 Year Old Girl. Her Father Was Behaving Strangely Before His Death And Speaking About Ghosts and Evil That Wanted To Destroy Him. Everyone Thought He Was Crazy, Except For Jenifer, Who Deep In Her Heart Wanted ToBelieve HIM. After Her Father’s Death, Her Family Decided to Move Somewhere ELSE. They Collected All their Money and Bought a New House to Start A New Life, But Something Strange Began to Happen to them. The Discover That Here Is An Evil That Wants To Harm Them, And Jenifer Is The Only One Who Can Save Her Family.
Extras. Information:
Extremely pleasant game from a novice developer, he still can not yet be in the English. Language (although with the next update promises the subtraction from the Speaker’s Natives, but may already be in a good animation.
I was quite attracted: LAGG, beautiful models of key characters, perspective (something already exist) deep family relationships, abundance of lesbian content including the presence of the root exclusively lesbians, the possibility of full control of the personal life of the LGGG and the extreme degree of friendliness developedTiks to the community on the whole well-known site.
Who has the opportunity / desire – Support the author financially on the Patreone on the link in the header.