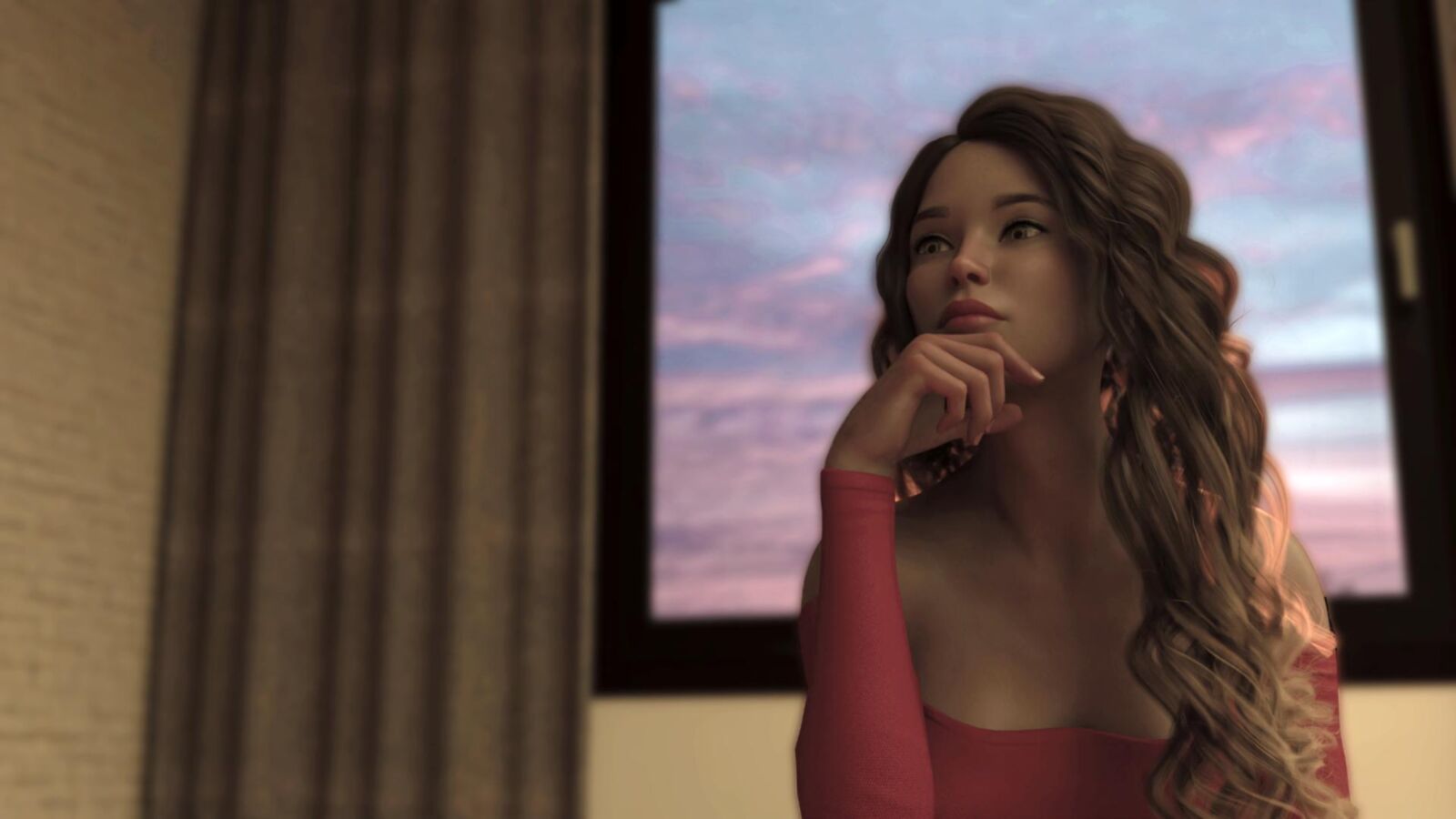 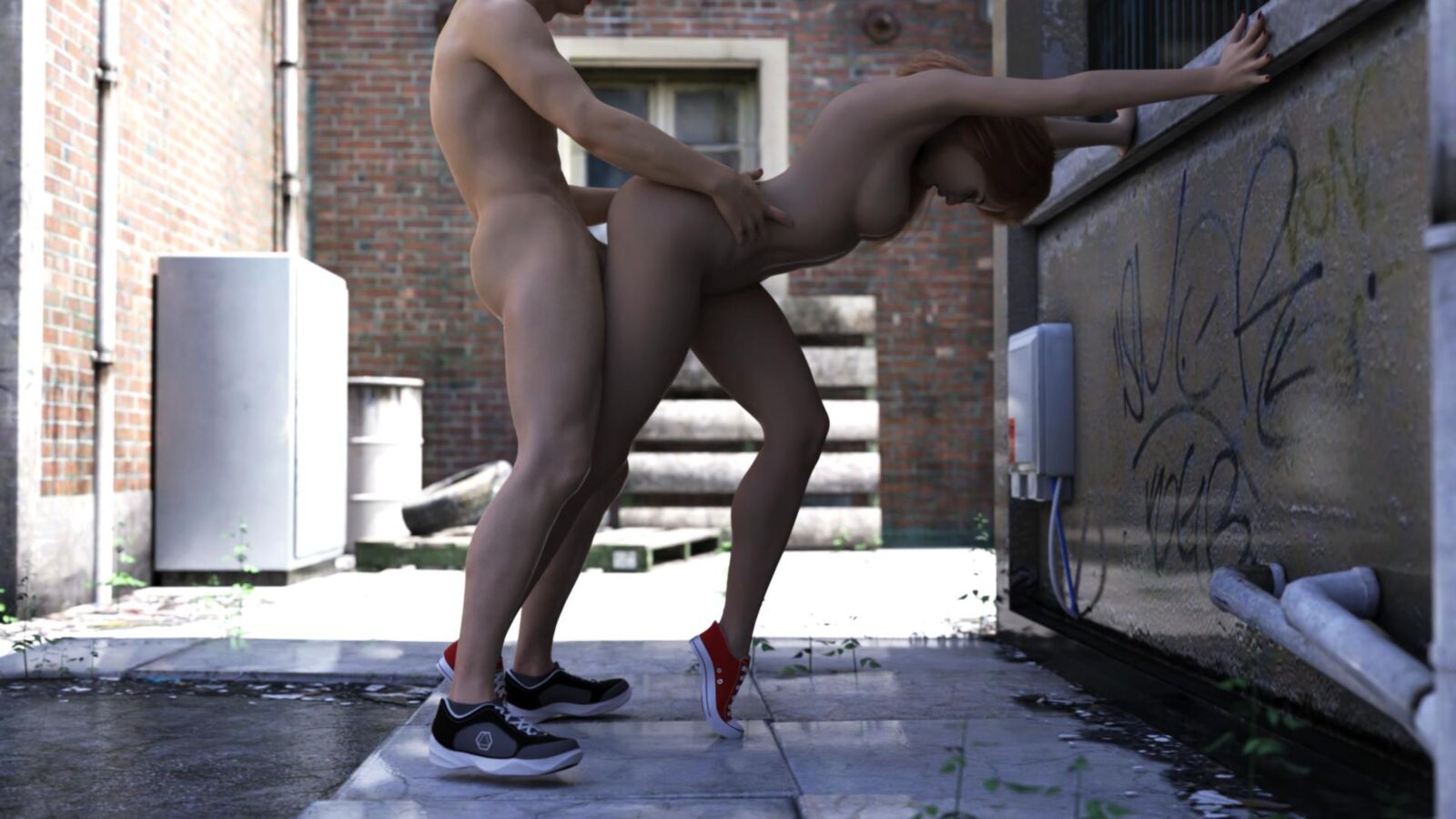 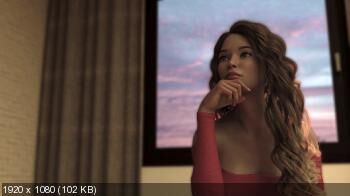 Success Secret: Housewarming / Secret Success: Household
Year of release: 2019
Release Date: 2019/06/15
Genre: Adv, 3DCG, Male Protagonist, Short Game, Oral, Vaginal, Public Sex [123 ] Censorship: None / There is a deletion patch
Developer / Publisher: MW
Platform: PC / Windows
Type of publication: in development
Tabletka: Not required
Version: Release Version
Language of the game (plot): Russian + English
Interface language: Russian + English
Voice language: Unknown / Other
System requirements (minimum): OS: Windows, Mac, Linux; HDD: 732 MB
Description: The game that will start a story about the interesting life of a guy who wants to achieve success in life.
The game will tell us about the housewarming of this guy, which, according to him, became the starting point of his life. [ 123] From RaisingTiks:
The game is short enough, but has a big variability.
Pleasant Game!
The MC Recently Graduated from the University. His Parents Helped to Rent A Nice Little Apartment in the Downtown Area. To Celebrate, His Best Friend Offered to Organize a Housewarming Party!
First Episode from a Trilogy, The Game Is Quite Short, But It Has a Lot of Variations.