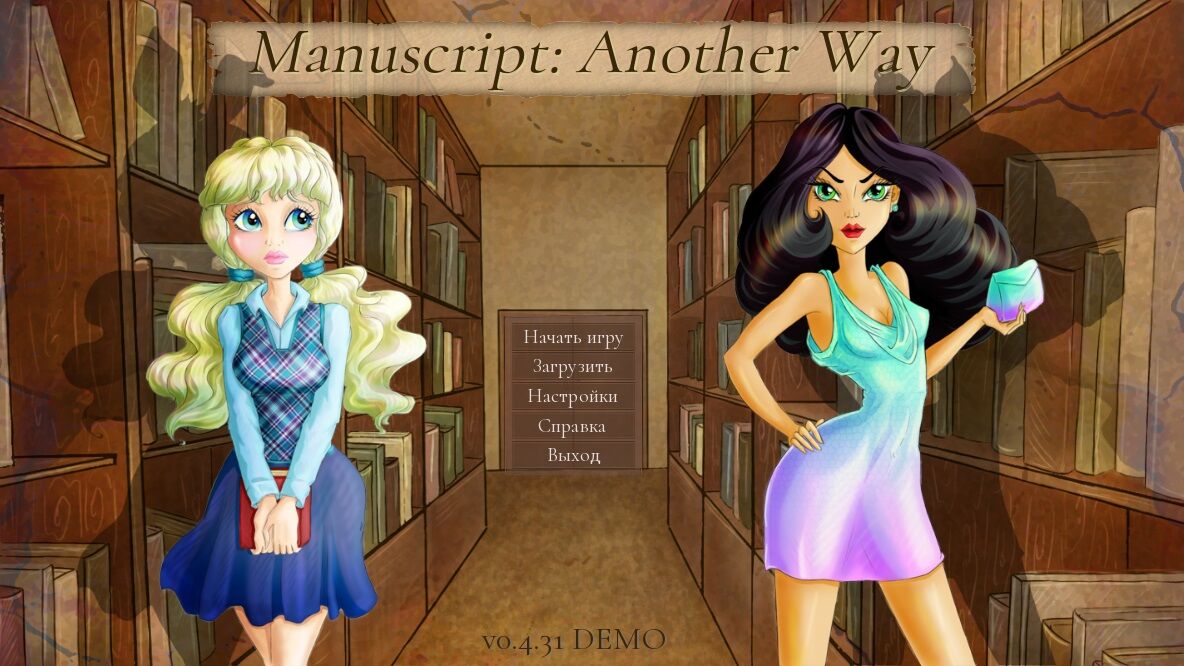 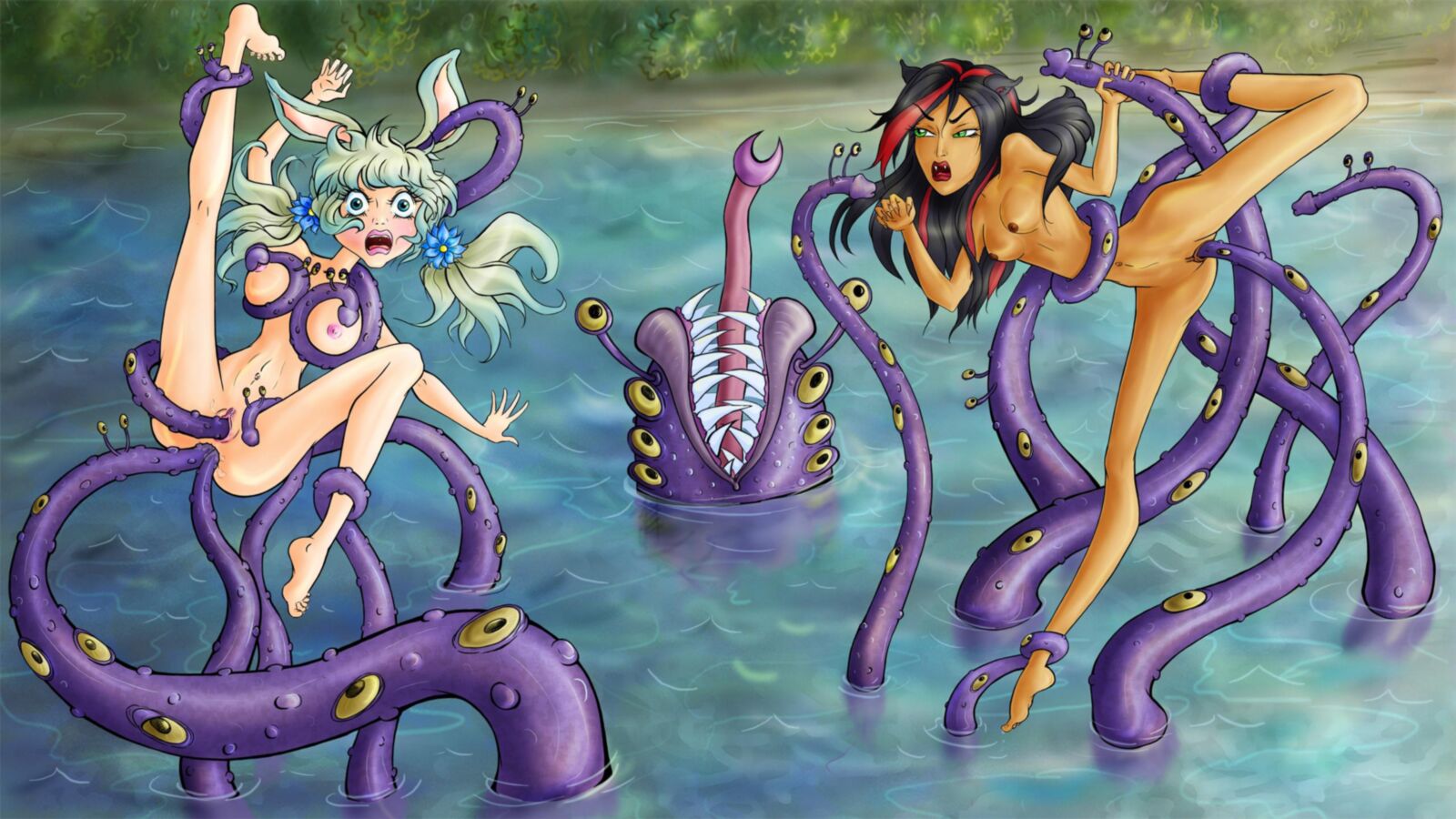 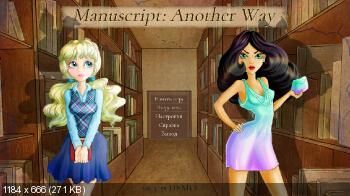 Manuscript: Another Way
Year of release: 2016
Release Date: 2016/12/03
Genre: RPG, Adv, Fantasy, Monster Girl, Tentacles, BDSM, Mind Control, Big Breasts / Big Tits, Small Breasts / DFC, Straight, Lesbians / Yuri
Censorship: None / There is a deletion patch
Developer / Publisher: Great Chicken Studio
Platform: PC / Windows
Type of publication: in development / Demo (Patreon Public Build)
Tabletka: Not required
Version: 0.5.31 (ENG) /0.5.51 (RUS)
Language Games: Russian + English
Interface Language: Russian + English
Language Voice: Unknown / Other
System Requirements (Minimum): WinXP / 7/8/10; CPU 700MHz; HDD 300MB
Description: The Main Protagonist Of this Game Was An Ordinary, (or not?), College Student; WithOUT A Girlfriend.
Two Campus Girls Hold Romantic InterestFor Him, But He Lacks The Confidence to Approach Them. OUR ‘HERO’ FINDS HIMSELF
in Another World Full of Magic and Adventure Through a Twist of Fate, with Monstergirl Counterparts to His Romantic Interests in this world …
Will He Be Able to Accomplish in this Fantasy Realm, What He Has Lacked The Willpower for In The Real World?
The Main Plat Will Be a Sex Relationship Between The Protagonist and Two Girls, But There Will Be Multiple Sideplat Scenes with Different Sexual Content and Fetishes.
Add. Information: Honestly, not sure what section to shove this game is the main or visuals. It seems to be written on Renpi, and the main content corresponds, but I found one battle in this version, and the combat system looks pretty decent. And the developers promise even more RPG-ELements. This is what I did not find – so it is parts of the promised genres – bdsm, hypnosis, yuri … Although it is probably because I have a suck in the ICCs – there is a little more than I opened in resources.
There are two versions in the distribution – with Blogspot / ITC (manuscript_v0.5.31b-demo-all folder) and from albedo (manuscript_v0.5.51b-rus-all). The fundamental differences – in the albedo version there are no some scenes that seemed by the Russian-speaking community of too hardcore (tentkey loss, for example), and there is no English language, if anyone is important.
12/05/2016 – Updated