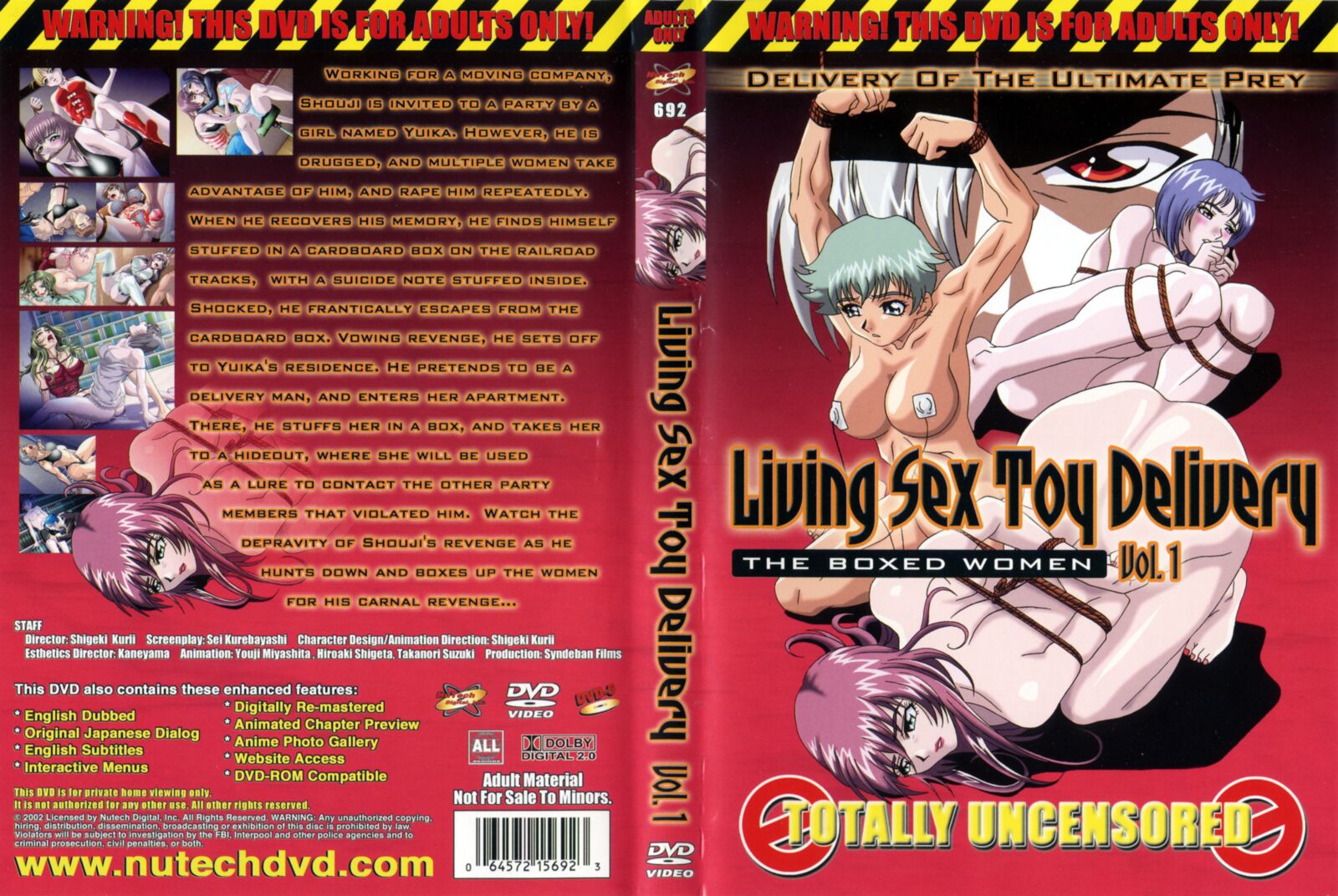 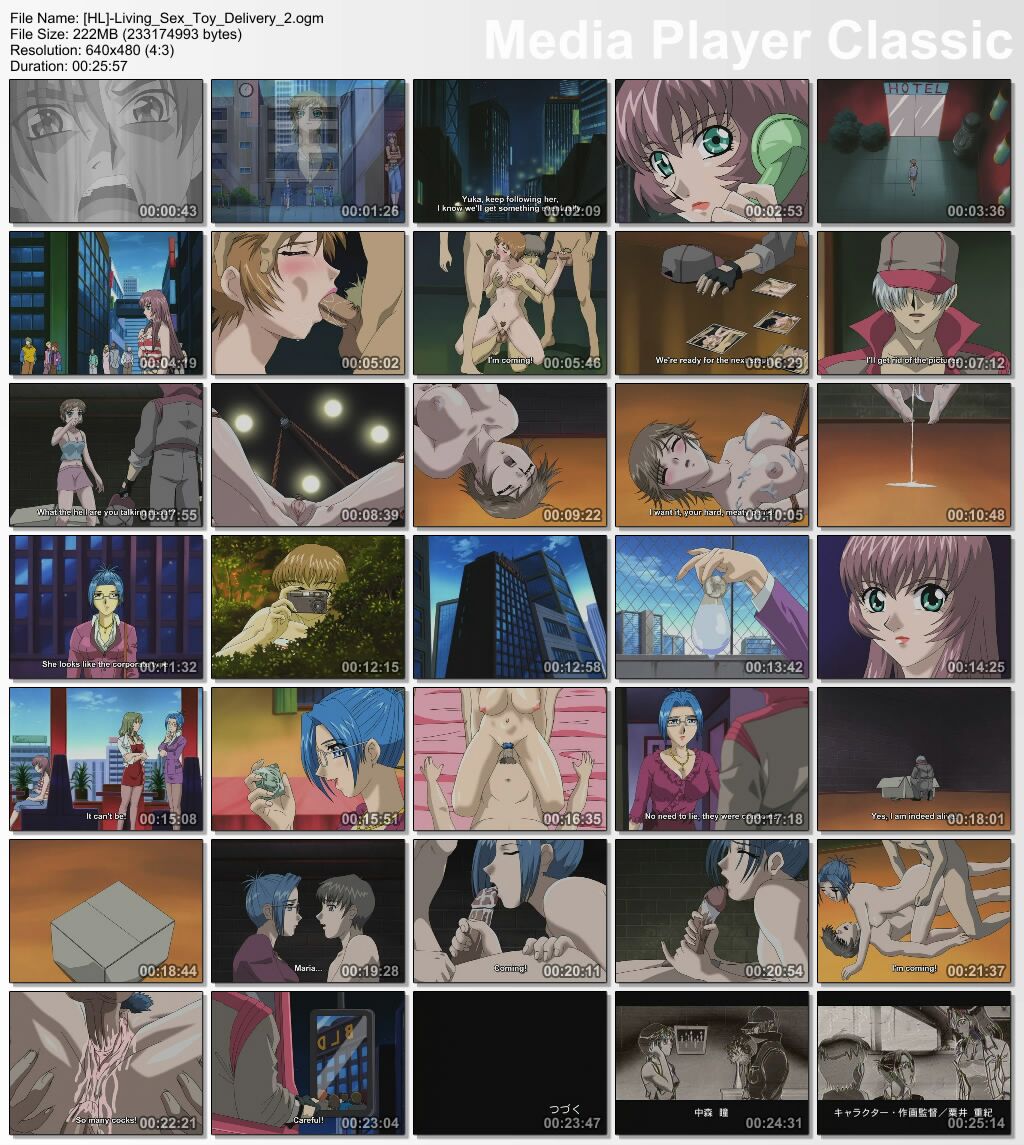 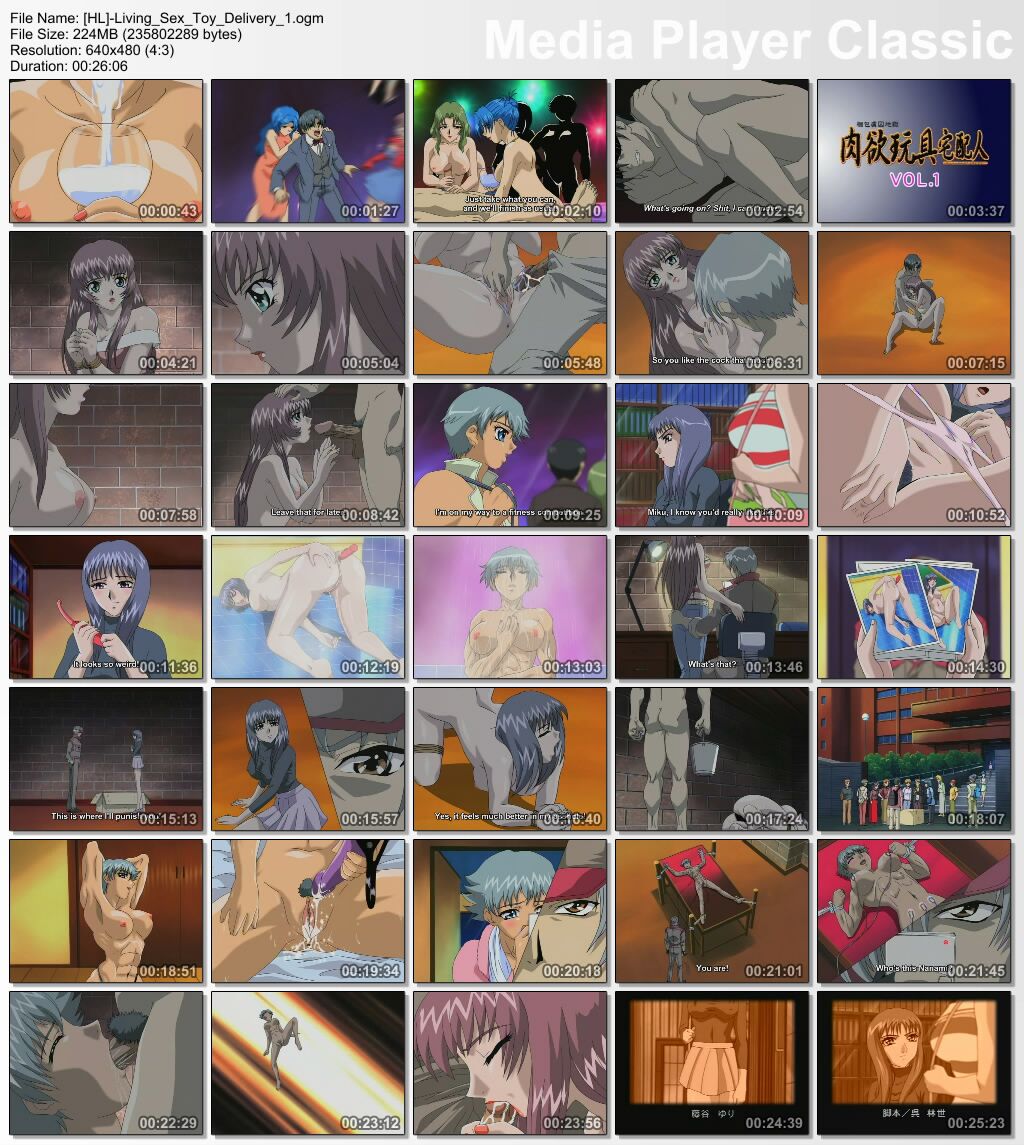 肉欲 玩具 宅 配 人
Nikuyoku Gangu Takuhainin
Living Sex Toy Delivery
Delivery of live toys for sex
Year of production: 2002
Genre: Rape, Bondage, Group Sex, Toys
Series: Ep. 1-3 of 3
Duration: 3 * 25 min
Censorship: None
Voice: Japanese Original
Voice: English Professional (full duplication)
Voice: Russian amateur (one-haired) [123 ] Subtitles: English Built-in SRT Disabled
Director: Shigeki AWAI
Studio: Five Ways, Sin de Pan Film
Description: In English: Working for a Moving Company, Shouji Is Invited to a Party by a girl Named Yuika. HOWEVER, HE IS DRUGGED, AND MULTIPLE WOMEN TAKE ADVANTAGE OF HIM, AND RAPE HIM REPEATEDLY. When He Recovers His Memory, He Finds Himself Stuffed in A Cardboard Box on TheRailroad Tracks, With a Suicide Note Stuffed Inside. Shocked, He Frantically Escapes from The Cardboard Box. VOWING REVENGE, HE SETS OFF TO YUIKA’S RESIDENCE. HE Pretends to Be a Delivery Man, And Enters Her Apartment. There, He Stuffs Her in a Box and Takes Her to A Hideout Where She Will Be Used As a Lure to Contact The Other Party Members That Violated Him. Watch The DePravity of Shouji’s Revenge As He Hunts Down and Boxes Up the Women for His Carnal Revenge …
In Russian: The Syzzi’s loadol liked in the green-eyed beauty younger, and she invited him to a party. There, the group of girls of Vollaol in him is a psychotropic agent, which has shown a guy in half feud, and, taking advantage of his helplessness, raped repeatedly. Memory returned to Sodji, when he lay Nagish in painShot cardboard box on railway rails, and towards the train rushed. Hurry up at the last moment to jump out from the box, Sydyz found his shoes with a note written on his behalf of the intention to commit suicide. Walking to revenge, the guy under the guy of the messenger goes to the apartment of Yuka …. it agrees to help him will be up with the rest of the sex party …
Video quality: DVDRip
Video format: OGM
Video: DivX 5 640×480 23.976fps 920 Kbps (EP1), 927 (EP2), KBPS 1 103 Kbps (EP3)
Audio: Vorbis 48000Hz STEREO 112 KBPS JAP
Audio: Vorbis 48000HZ STEREO 112 KBPS ENG
Audio: Vorbis 48000Hz STEREO 144 KBPS RUS