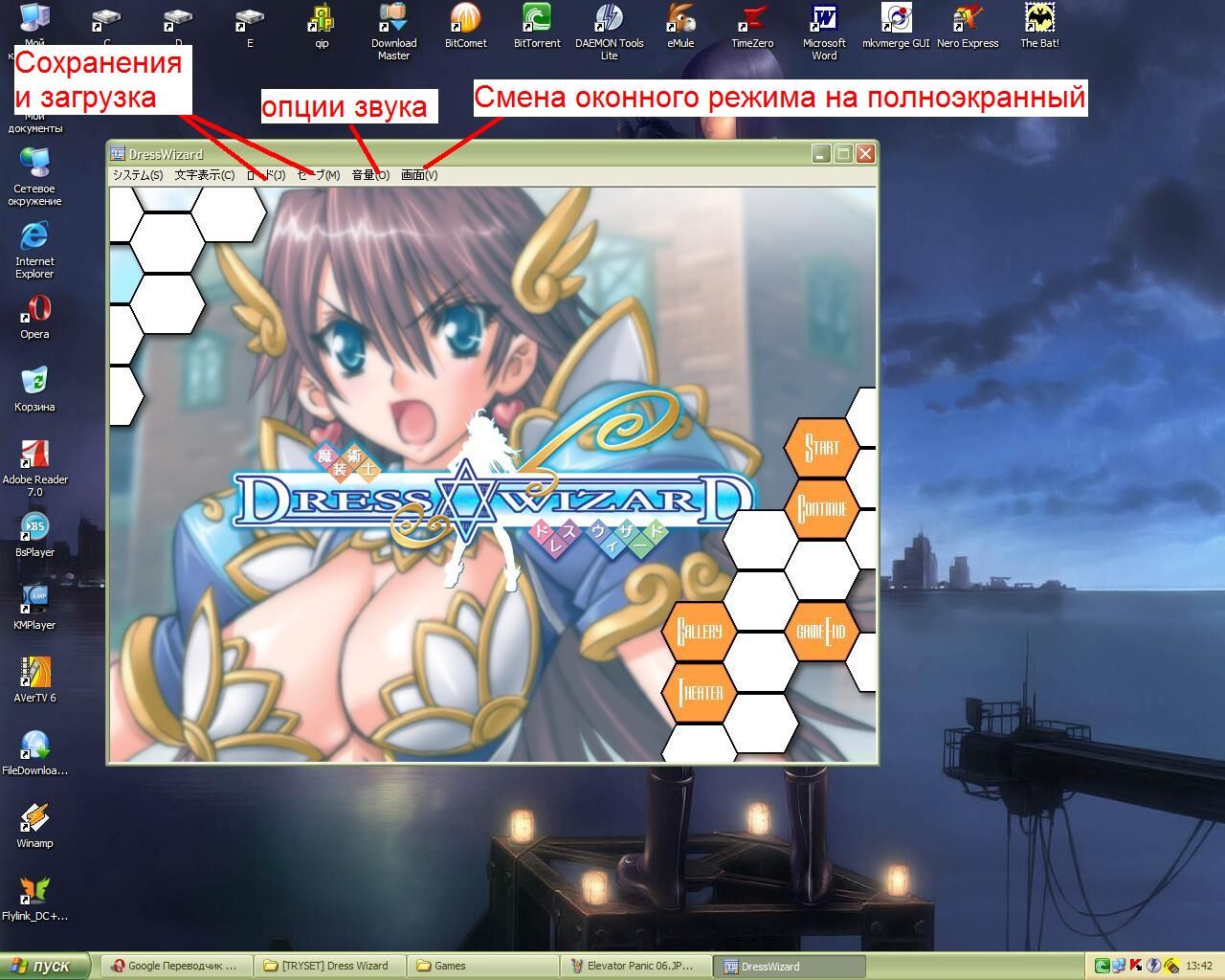 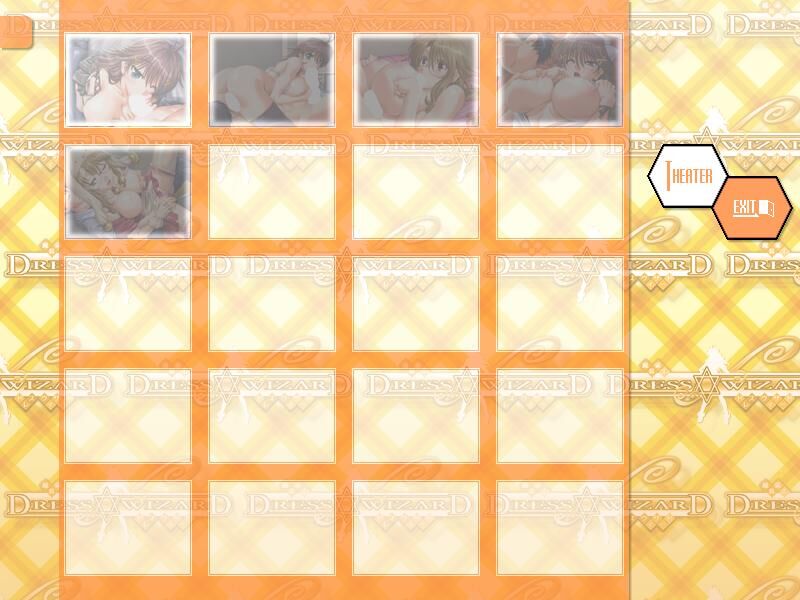 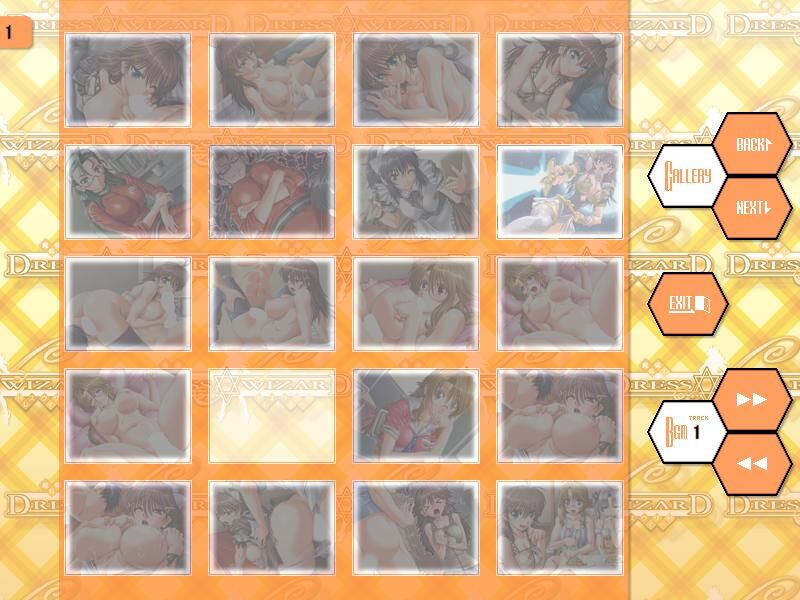 ドレス · ウィザード! / Dress Wizard / Dress Vizard-year production: 2008 Genre: Adventure, Big Breast, Other, VN-censorship: There is a game-developer: Tryset
Publisher: PS-Web Platform: PC / Windows [123 ] Type of publication: Original (licensed)
Tabletka: Not required – Language: Japanese
Type of translation: Text and sound Original
Interface language: Japanese-system requirements:
OS: Windows ME / 2000 / XP / Vista
Processor: PentiumIIII 700 MHz / 1000 MHz
RAM: 128MB / 256MB
Resolution: 800 * 600 s Description: – Russian (translation from Japanese Google – My editor):
Main The hero was sent by his father to the hostel to visit Saceyiro school.
Sakamoto Ioriko wrapper and mother of one classmatesv Aoi Hayaha, who live in a hostel in the neighborhood, just when friends and signThey started acquaintance with the school life, the hero was faced with an unknown and strange phenomenon.
The hero was returned late at night from the store, and went through the forest, and saw dressed in colorful costumes similar to Buruenpuresu Senshi Sailor fighting with “phantom”. [123 ] He was taken hostage “Phantom” and was drawn in the struggle, trying to run but as a result, he was seriously injured as a result of the “Phantom” attack.
And not able to continue to run away from the “phantom”, wide Buruenpuresu applied magic Recovery treatment.
And at that time, I saw 2 bright lights and lost consciousness, waking up in the morning next to the hero was Hayama Mamoru.
Siro returned to his hostel, which belong to the AOI Magaza Magic Association “Warrior-type Magic transformation (Doresuizado) “CreatedAnosa to combat the “phantom”.
A few days later, “phantoms” have appeared, they go into battle with AOI …..-