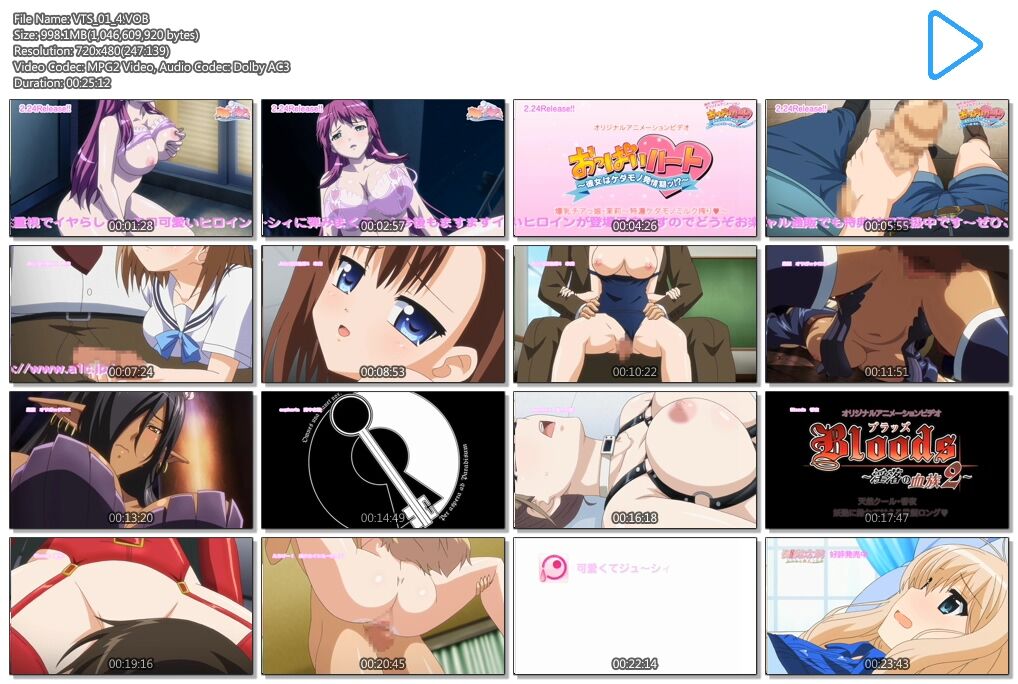 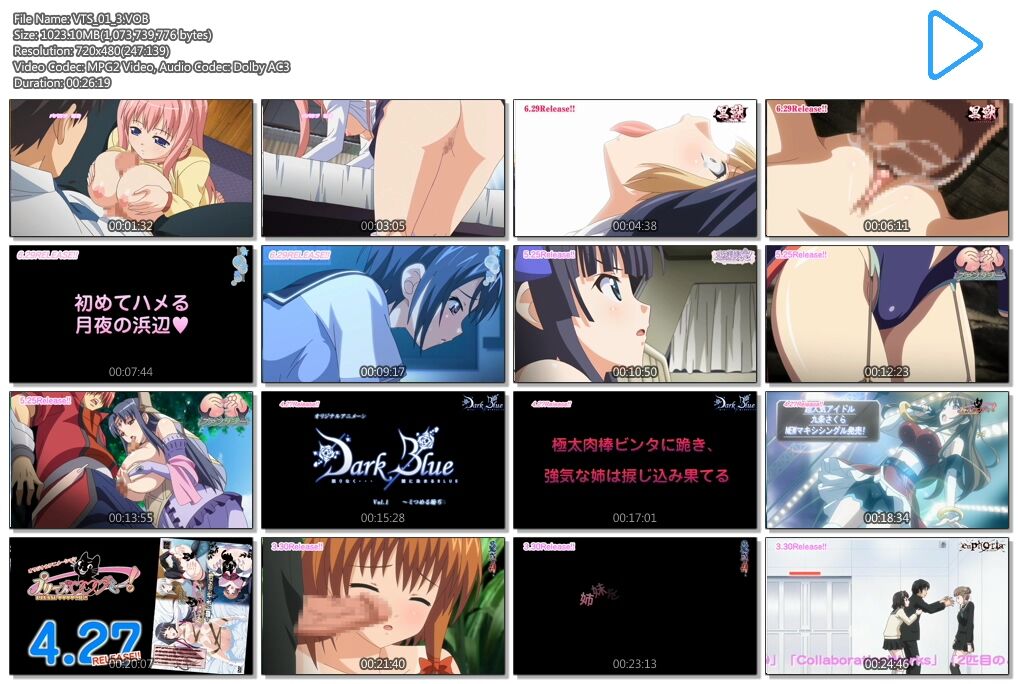 Kotowari: Kimi No Kokoro No Koboreta Kakera / 理 – コトワリ – ~ ~ キミ 心 心 零 れ た た ~ ~
Year: 2013
Genre: Female Student, Large Breasts, Romance, School Life
Episodes: 01-02 of 02
Duration: ~ 33 Min / Episode
CENSHORSHIP: Censored
Studio: Nihikime No Dozeu
Plot: Tsuina Mishiro Can See the Spiritual Being Called SanshiShi. Ever Since He Met This Entity, His Life Has Changed.
Description: The main character, a young man named Misiro Tsuin not just so wears a black glove on his hand. As a child, his barely did not swallowed the other, mystical essence that fell by human souls. An unfamiliar young girl Kazamidori saved from the boy’s death, but, after all, with her hand, he lost his soul a part. Misiro could not remember the past, and Kazamidori tried to replaceTo him family. The boy grew up, and his defender died in another fight with Kotovari – demonic creat. In the new school, Misiro was wondering in one of the classmates, Yuigakham Yukki, the image of his deceased keeper. It was this girl that began to be desperately involved in the new school life. “I feel that there is some connection between us,” says Yukki, and Misiro will soon be convinced by the right of her words … hentaimag.ru
Disc-Type: DVD5
Video-Type: DVD Video [123 ] Video-Codec: MPEG2
Audio-Codec: AC3
Video: MPEG2; 720×480; 16/9; ~ 7.200 Kbps
Audio: jap; AC3; 192 kbps; 2.0; 48 khz; 16 Bit
Subtitle: English White Subtitle
Additional information:
This is the original DVD – I Have Only Added The English Subtitle.
andTo All Mods and Admins, I Can’t Speak Russian, But I Give Myself a Lot of Effort to Fill All The Felds Correctly.