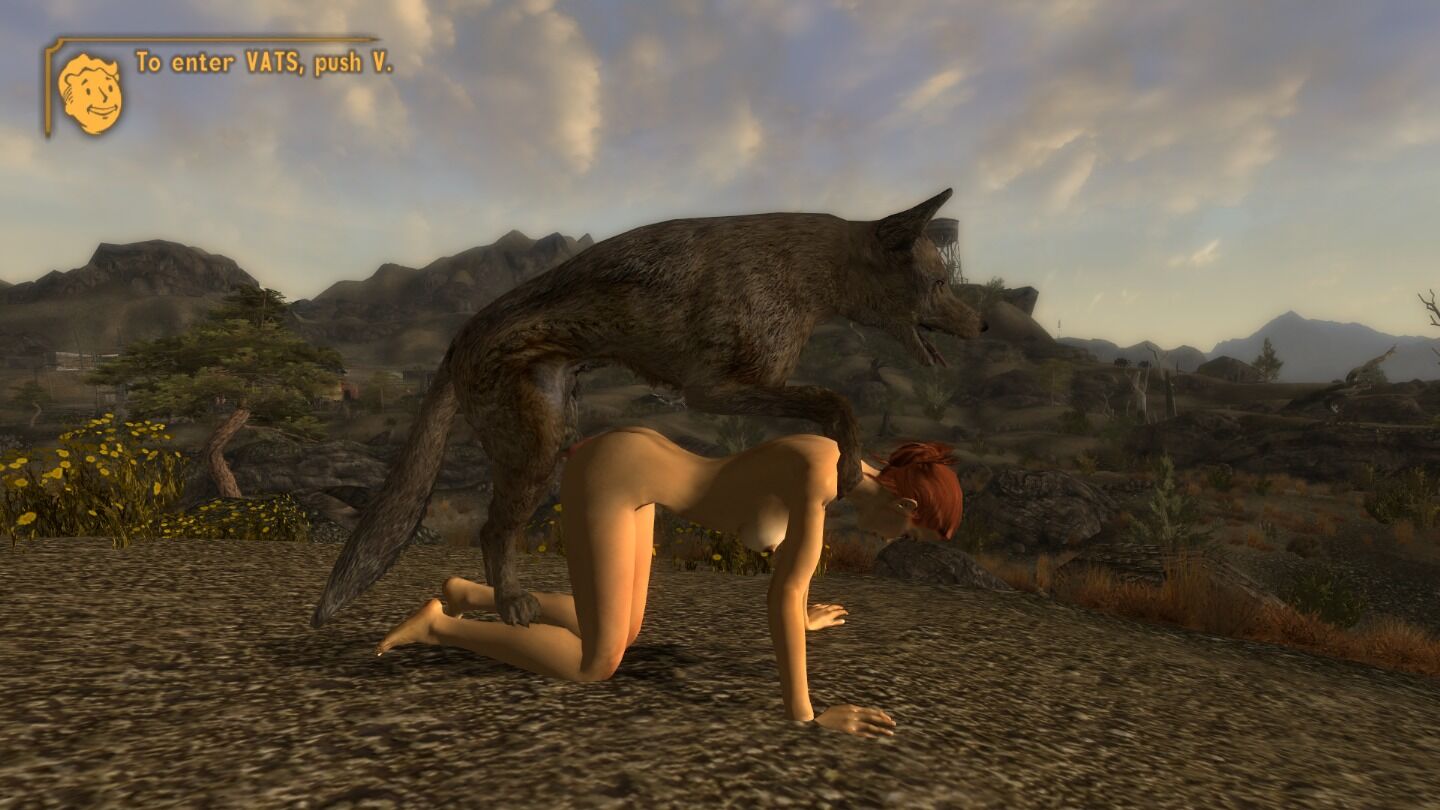 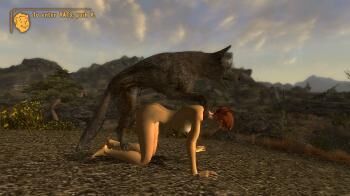 Fallout New Vegas Sexout 4A
Year of release: 2015
Release Date: 2015.08.21
Genre: 3D, Animation, All Sex, BDSM, Group, POV, Constructor
Censorship: None / There is a patch for Delete
Developer / Publisher: Torn
Platform: PC / Windows
Publication Type: Pirate (Unofficial)
Tabletka: Not required
Version: 4A
Language Games: Russian
Interface Language: Russian
Voice Language: English
System Requirements (Minimum): CPU: AMD FX (TM) – 4170
RAM: 4GB DDR3
HDD: 24GB
Description: In this assembly So much new that I am not able to describe it all.
Assembly at 80% sharpened under the LGGG. You can play and MGG, but MGG will not be able to start any sex quest, only the gameplay and ordinary quests are possible.
This is a completely new assembly! It is made from scratch. Now sheFocused not only for sex fashion, but also on the visual and hempler part of the game, as well as for quests.
The game world is completely recycled! 95% of all the textures of the game are replaced with photo-realistic, are improved both neighbor and distant textures. Improved as large objects and the smallest items. Improved all bodies, NPS appearance, creatures and animals, clothing and armor, weapons, pipboy, trees, grass, bushes and mountains. In general, everything is improved!
About half of the sex mods in my localization, the rest of the sex fashion was transferred – Jürgen, Cayena, Kruger and Fukuto.
All MSM settings are now translated and almost all translations are improved!
Entered the assembly A special bun is a major quest sex mod for LGGG, our own production! Previously, he was not laid out anywhere.
Extras. Information: All Dop Informand source https://amlgames.com/