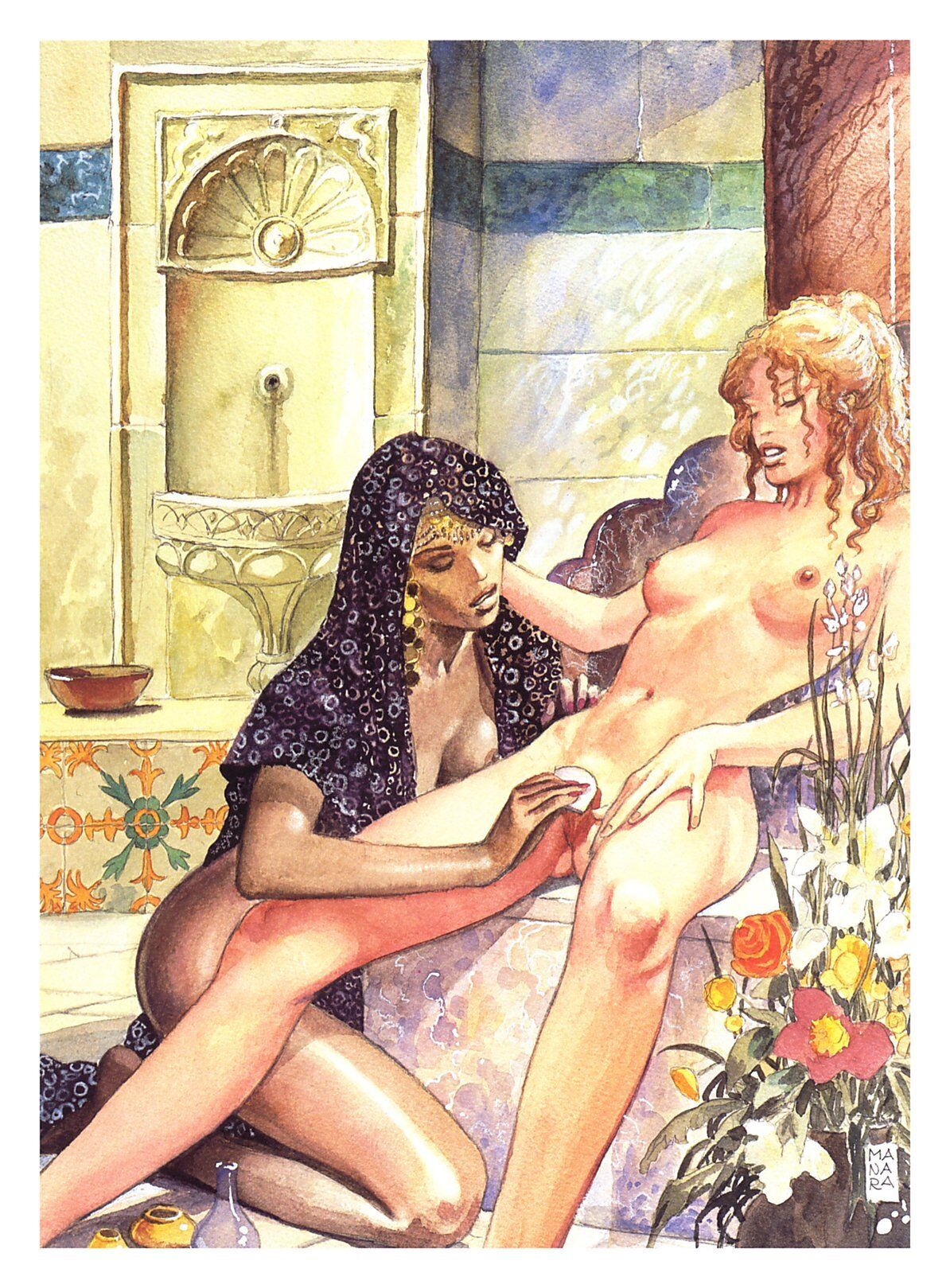 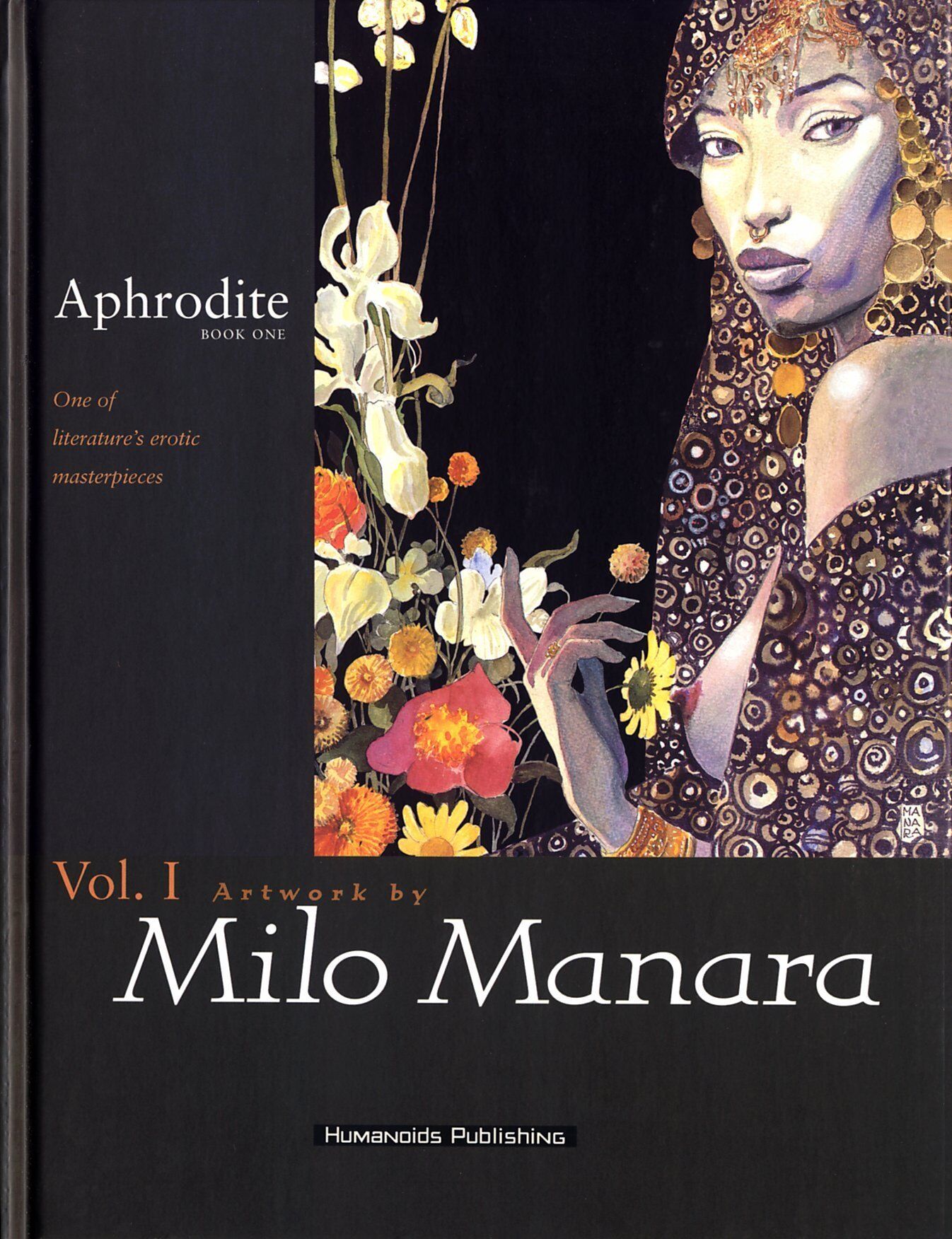 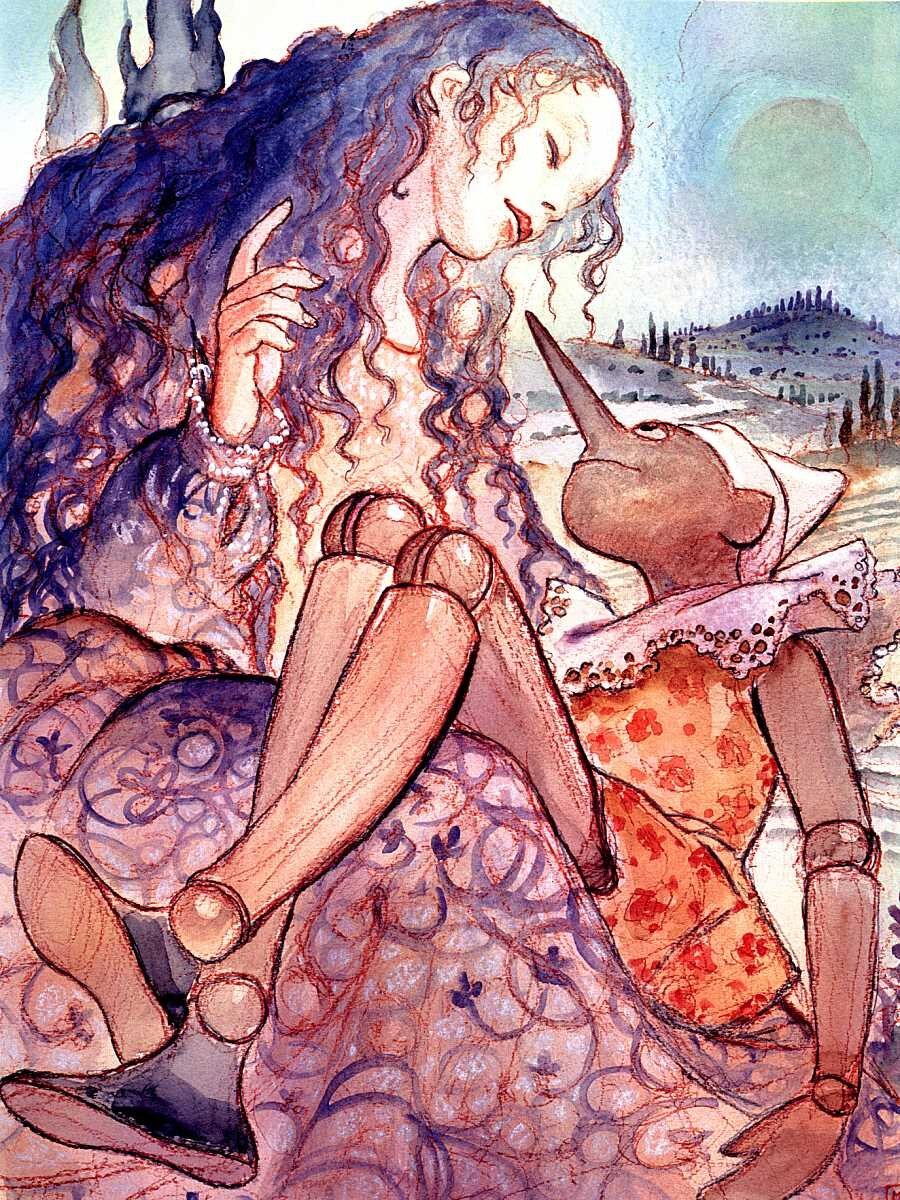 Artist Milo Manara. Selection of comics language: English, French, German, Spanish, Dutch
File format: jpg
Topic: Hand drawn erotic
Quantity: 29 comics, 2022 files
Resolution: 1200×1650, 1200×1650, 1600×2300 (more specifically It is indicated in the list of comics)
On the author: Milo Manara was born in 1945 in Luzone, a small Italian town near the Austrian border. The artist he dreamed of becoming since childhood, but it could not feed his traditional painting. Manara becomes an assistant sculptor, working in Malaga from the Spanish Barbal Scale. From there, he puts out impeccable knowledge of the human body and the perfect possession of the academic drawing: Rafale always remained his favorite painter of Manara. Not finding yourself places in the world of creative degradation, artistIR floards the erotic comics and for several years earns bread, working together with the screenwriter Francesco Rubino over the series – On the adventures of a woman-pirate – not bending categories . A total of 24 release light, parallel to the cartoon. At the same time, captured by the romantic of the left radicalism of the end of the 60s, Manara performs with the publications of the Maoist properties on the pages of the Italian magazine . Almost all the money earned, not counting the wines and the vintage women, the artist spends on the study of architecture in the University of Venetian University. The commercial potential of the erotic component will not lead to Manara away from the treasury of world culture. In 1976, the album appears – the comic adaptation of the famous Chinese novel XV century,Implemented by Manara together with the writer Silverio Pisa. The French edition of this album brought great fame to the artist. After that, for the publisher , Manara in 1976-1978 illustrates five episodes , and B1979 creates a comic version of two stories from the cycle . In the same vein, it works on the collection and the first volume (Mandandori publication, 1978). These works are an unnecessary reminder of the errorship of philistine ideas, the place of comic space somewhere between Pulp and children’s animation. In 1978-80, Manara creates a grandiose comic-novel , which brings him already global glory. The next album Manara will shield the famous director Bob Rafelson (); The artist tying friendship with Federico Fellini. Attention to the MANARA kinometerEC for its fantasy, a lot to change reality, erotic artistry and, finally, the overall ease, ease of creativity. As you know, some plans of Fellini have not been implemented (the most important episodes from the bare-out films, he mercilessly disappeared on other pictures) and, even in some form to convey to the audience to the audience, Fellini trusts Manara their materialization in the form of comics. The largest unrealized films of the director – (almost a documentary story about the trip of the creator in Mexico to Castaneda – an event, after which humanity was first convinced that the author exists in reality) and from now on and forever will remain in history Cultures in the presence of comic Milo Mnanar.- –