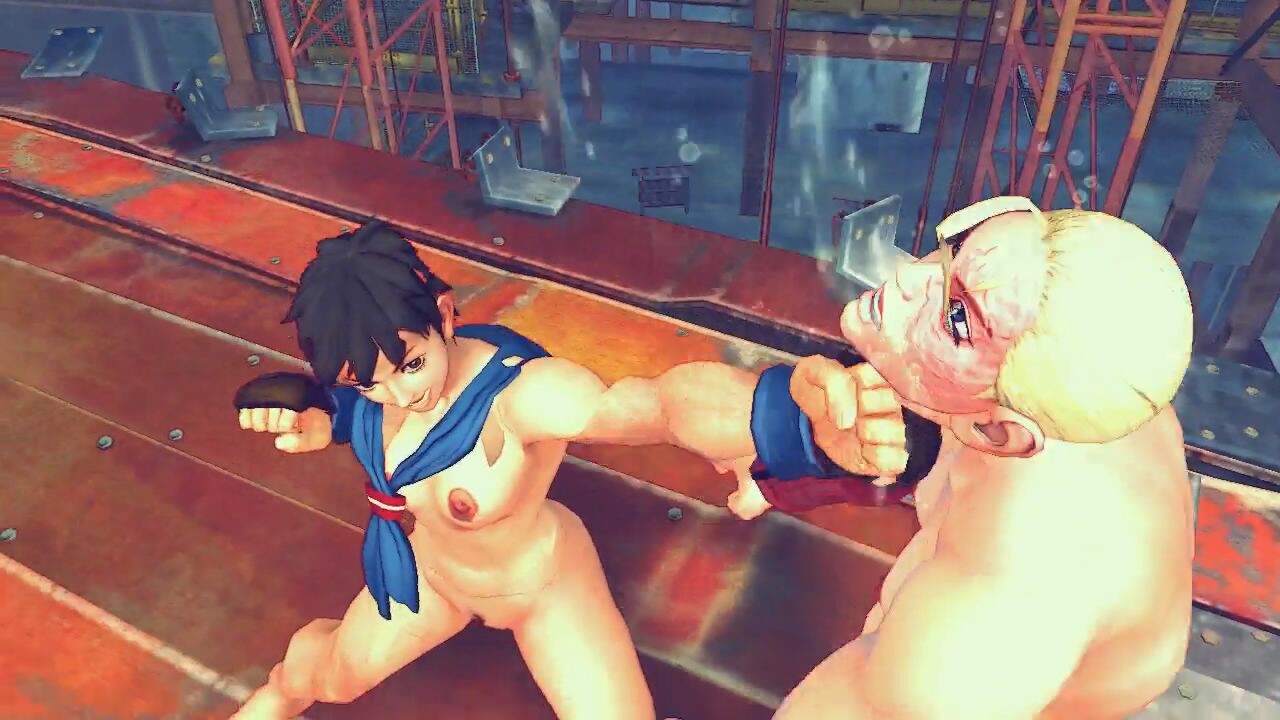 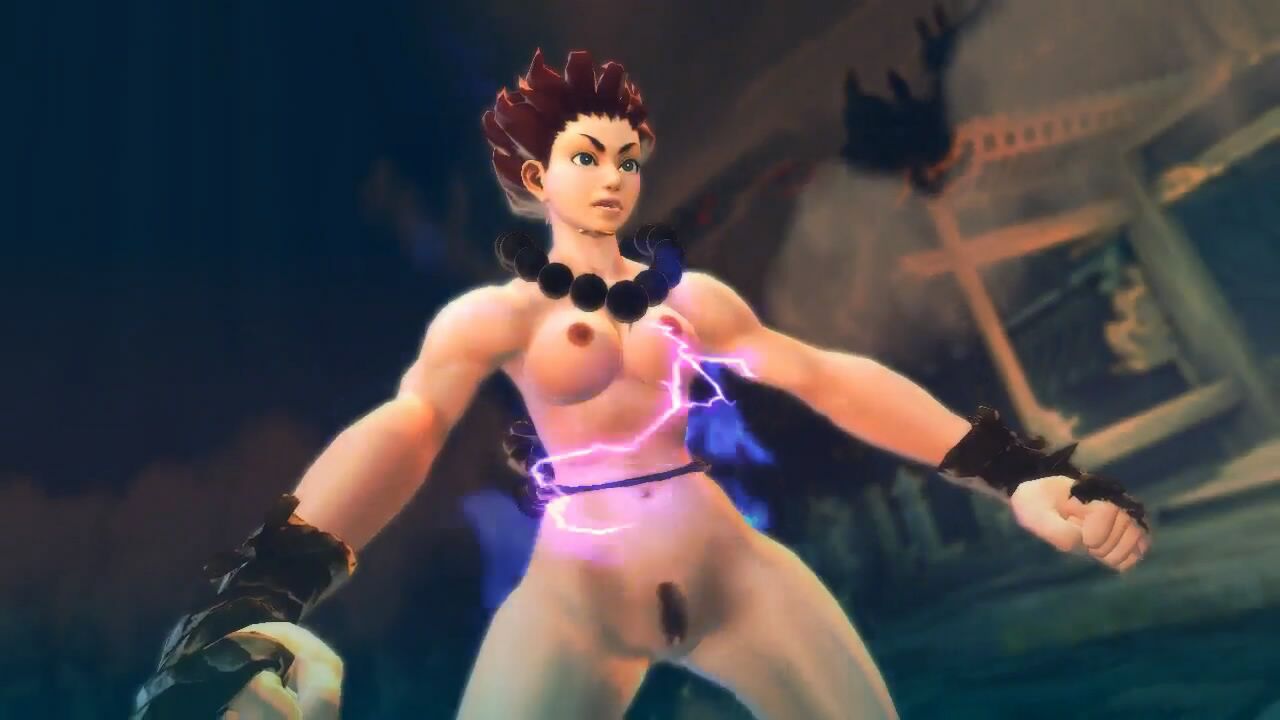 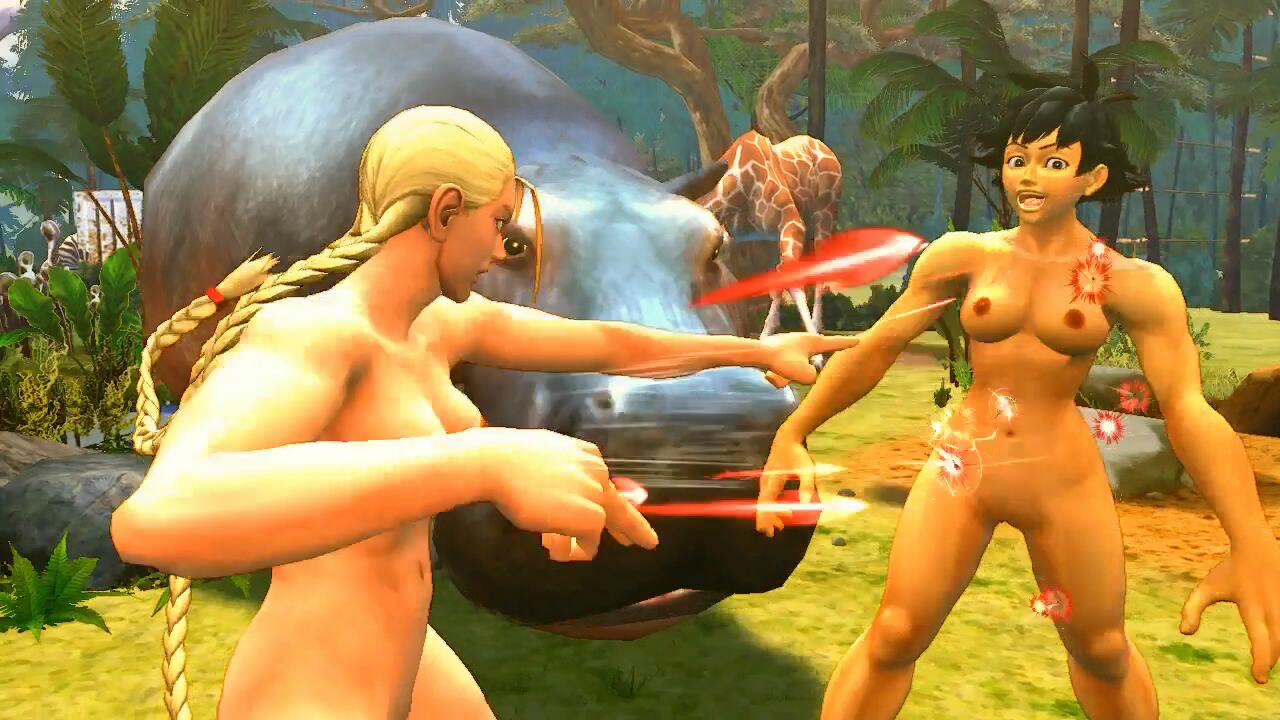 Ryona Street Fighter 4: DOCTRINE DARK EDITION / リョナ ストリート ストリート ファイター 4 / Riona Street Fighter 4: Doctrine Dark Editorial
Year of release: 2014
Release Date: 2014/08/08
Genre: Fighting, Ryona [123 ] Censorship: None / There is a deletion patch
Developer / Publisher: Capcom
Platform: PC / Windows
Publication Type: Pirate (Unofficial)
Tabletka: Not required
Version: 1.04 [123 ] Language of the game: Russian + English
Interface language: Russian + English
Language of voice acting: English + Japanese
System requirements (minimum): OS: Windows XP, Vista, 7, 8
Processor: Intel Core 2 Duo with a clock frequency 2.0 GHz or better
RAM: 1 GB
Hard disk: 9 GB of free space
Video card: NVIDIA GeForce 6600 or newer with 256 MB of video memory or more
DirectX®: 9.0c
starMullet map: supporting DirectSound
Description: I did another nood a collection for Ultra Street Fighter 4 and suddenly realized that how many suits do not add to the girls everything is exactly all in one collection do not fit. I thought I thought and suddenly realized that most of the fighters of the man and for them I did not add any means of fashion and still doofig them in the game. That’s how I decided to replace the models of men on women, so that there were more opportunities for naked models for women to add. According to experimented and realized that when changing the models from female on men, then the girls become terribly buggy. Finally, reading English guides and downloaded and climbed in the necessary programs I was able to completely replace the male model on female with all animation. Since I did not like the male voice, I also replaced the voice overfemale. I liked the end result so much, and new super blows from men allowed to look at female models at a different angle that I decided to leave everything. However, after all the hard work, I realized that it was easy to replace the models from those who already have Ultra Street Fighter 4 simply and so that everything worked, I created my version of the game with Black Jack and whores. This full-fledged game contains a new interface, backs, music and menus and from the old game in it only left old strikes of fighters. My version is much more than the original, as weighs 25 GB, because most feminine characters have added beautiful high-quality models with alternative options. So that it was not boring to beat the same women I added Ryu, Ken, Akuma, Evil Ryu, Den and Poison with naked bodies with members.
Add. andDiagnosis: All models, mods and everything else are taken from the site http://streetmodders.deviantart.com and http://aemods.pbworks.com